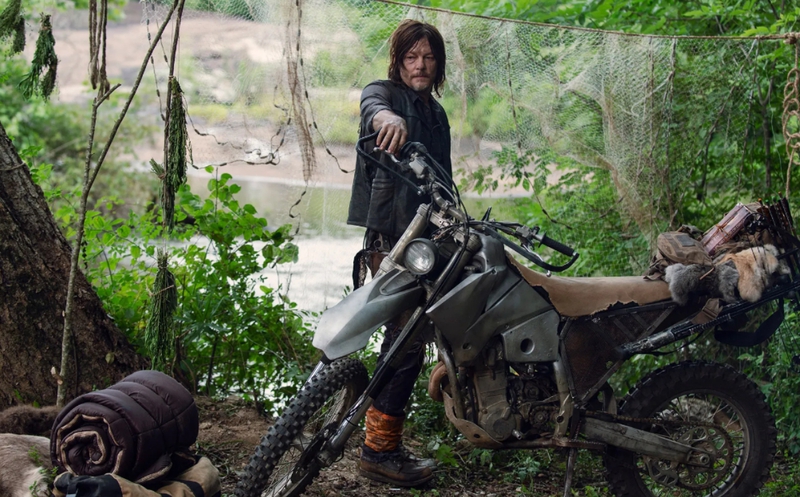 It should go without saying that The Walking Dead franchise has been a big-ass hit for the folks over at AMC. Early in its run the show earned a spin-off in the form of Fear the Walking Dead, and now three more spin-offs are headed our way - with two of them due to arrive this year.

But first, they'll need to wrap up Fear the Walking Dead. According to a new report over at Variety, that's due to occur at the end of the show's forthcoming eighth season. Once that's done, we'll be getting The Walking Dead: Dead City. That one'll star series vets Lauren Cohan and Jeffrey Dean Morgan, and is slated to arrive in June.

Not enough Walking Dead for ya? Well, don't worry: by year's end, we will also see the premiere of The Walking Dead: Daryl Dixon, starring Norman Reedus as the fan-favorite titular character. No official release date has been for this one, but it will happen sometime within 2023, according to AMC.

Still not enough Walking Dead for ya? Well, buddy, I've got even more good news: the as-yet-untitled Walking Dead spin-off starring Andrew Lincoln (as OG character Rick Grimes) and Danai Gurira (as utter badass Michonne) is also headed our way, with a presumed arrival date in 2024. By the end of that year, there should be three - count 'em, three - Walking Dead spin-offs in circulation.