Asian representation and a little bit of saving the world. 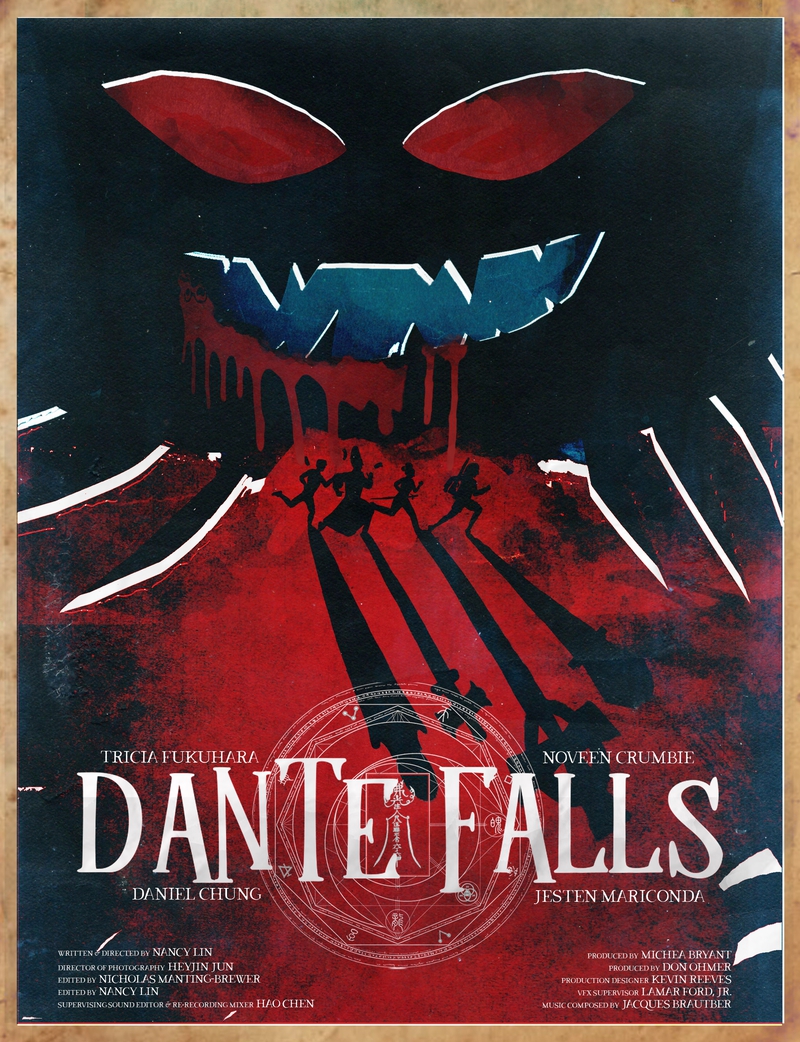 When you're a ghostsitter, but you've also got anniversary plans and a possessed best friend to wrestle away from the demonic-powers-that-be in order to save the world and the whole of humanity. Teenager Nova Dante certainly has her hands full in director Nancy Lin's new short, "Dante Falls" premiering exclusively on ALTER. Check out what Lin had to say about inspiration and representation:

Watch the full premiere of "Dante Falls" below:

Visit ALTER for more amazing short films to get you in the spooky spirit of the season.