Multi-award-winning composer Ben Lovett (THE NIGHT HOUSE, THE WIND) takes us behind the scenes in this “Making Of The Score” featurette. 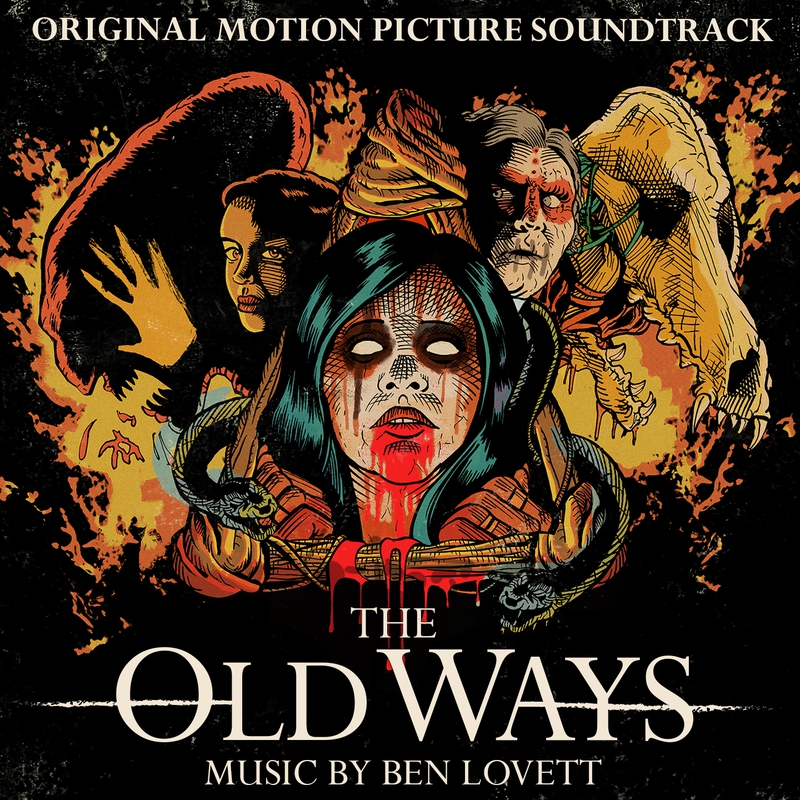 Multi-award-winning composer/songwriter Ben Lovett (The Night House, The Ritual, The Wolf Of Snow Hollow) has scored some of our favorite horror movies in the last couple of years, and he's not slowing down any time soon. Most recently, Lovett scored the new Netflix horror The Old Ways, and today we have an exclusive featurette going behind the scenes with Lovett, cast and crew to dive into how he created the ancient sounds and music of this world. A very specific soundscape was created for this, Lovett says, "I got involved with The Old Ways when director Christopher Alender played me a recording of an ancient Mexican death whistle and I thought it was the most terrifying thing I’d ever heard. They’re a relic of old-world spiritual practice intended to ward off demons and the sound they make is the stuff of nightmares. I was on board immediately.”

The Old Ways follows Cristina Lopez (Brigitte Kali Canales), a Mexican American reporter, as she visits her ancestral homeland of Veracruz for a story on witchcraft and faith healers. Cristina is abducted by locals, claiming that she is possessed by a demon and they must exorcise her before they can set her free. As she tries to find a way to escape, she slowly comes to believe that they may be telling the truth after all. Along with her captors and estranged cousin Miranda, Cristina’s fight for survival turns into a fight for her soul. Lovett used the soundscape to strike a balance between those spaces, "There was also a clear metaphor system in the story between demonic possession and human addiction, and I knew the music would need to balance feelings of extreme terror with the delicate emotions of a story about loss, family and finding where you belong in the world.”

Says Lovett: “Artistically I enjoy taking instruments commonly associated with specific forms of music and employing them in a different context from how they are traditionally used.  The contrasting elements in The Old Ways score juxtapose the two conflicting internal worlds of our character, who feels disconnected from her heritage while recognizing it is still a foundational part of her.”

Click below to stream The Old Ways on Netflix now.