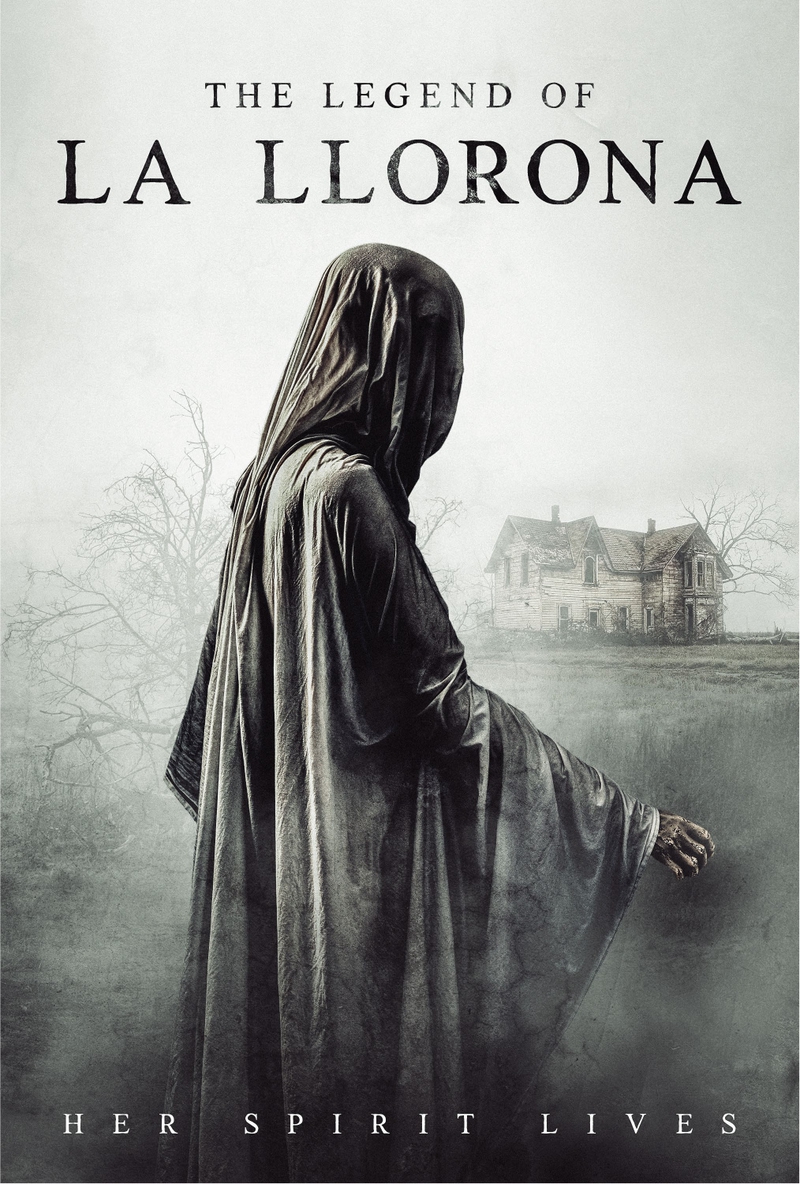 Danny Trejo vs. La Llorona? Say no more. La Llorona is hands down one of the most terrifying legends in existence. Most likely due to the fact that it centers on children being snatched away into the dark of night by a weeping woman, and this legend about a child snatcher is generally shared... with children.

Safe to say it leaves an impression for those familiar with the lore. The legends of weeping, wailing women stealing children in the night are repeated throughout many cultures. And it makes sense, as there are few things more terrifying than the concept of a child disappearing into the night without a trace. La Llorona is Mexico's version of the story. A Mexican ghost story told in hushed whispers, as a terrifying cautionary tale to children. Jose Prendes and Patricia Harris Seeley are offering up a new tale centered on the infamous weeping woman, coming this January. When a family takes a trip to Mexico, they are stalked by the malevolent spirit of La Llorona. Check out the official synopsis below:

A malevolent spirit bent on vengeance, stalks a young family visiting Mexico.  Andrew, Carly and their son Danny travel to an isolated hacienda in Mexico for a much needed vacation. As they enter the town, signs showing missing children set an ominous tone. The family learns of the legend of “La Llorona,” the evil spirit of a distraught mother who lurks near the water’s edge and strikes fear in the hearts of all who see her. La Llorona torments the family mercilessly, snatching Danny and trapping him in a netherworld between the living and the dead. Aided by the resourceful taxi driver Jorge (Danny Trejo) the family races to save their only child, navigating the foreboding countryside held by menacing cartel thugs. Gaining strength and power and leaving a path of death and destruction in her wake, La Llorona is seemingly unstoppable. But a secret from Carly’s past may provide an opportunity to finally defeat the spirit.

Enjoy an exclusive first look at the trailer: