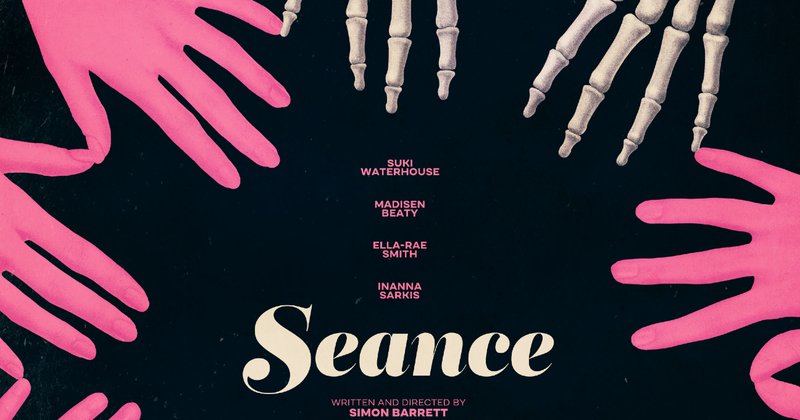 Boy oh boy, do I love the new poster by Phantom City Creative for Simon Barrett's Seance, a private girls' school haunting meets giallo flick that checks all of my boxes. And we're very pleased to exclusively debut said poster for you all here on Fango! 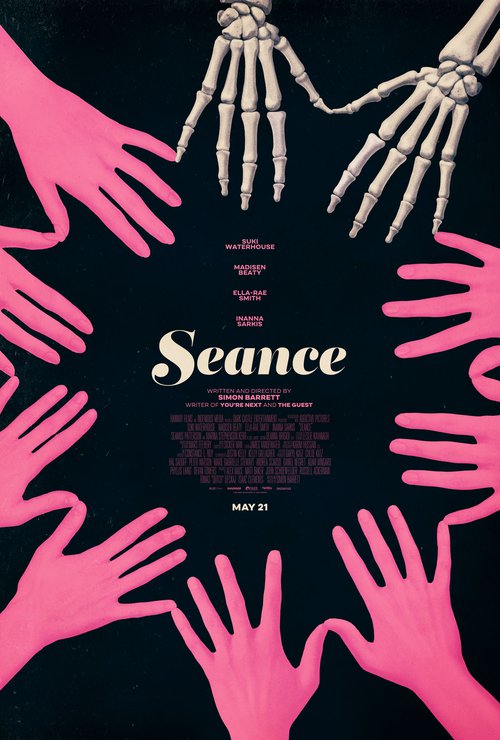 This is stylish and youthful and unexpected, and I hope it's drawing your attention to watching Seance as soon as possible (which is in fifteen days, so, you know, be ready). I had a chance to talk with writer/director Simon Barrett for our upcoming print issue of FANGORIA, so make sure you're subscribed if you want to catch that convo (you do).

Scroll along for the trailer and a little more scoop about the film, including an official synopsis:

Known for writing some of the most revered horror films over the past decade, Simon Barrett (You’re Next, The Guest) wrote the screenplay and makes his feature directorial debut with SEANCE.

SYNOPSIS: Camille Meadows is the new girl at the prestigious Edelvine Academy for Girls. Soon after her arrival, six girls invite her to join them in a late night ritual, calling forth the spirit of a dead former student who reportedly haunts their halls. But before morning, one of the girls is dead, leaving the others wondering what they may have awakened.

Seance is out from RLJE Films and Shudder on Friday, May 21, in theaters, On Demand and digital. Be there. 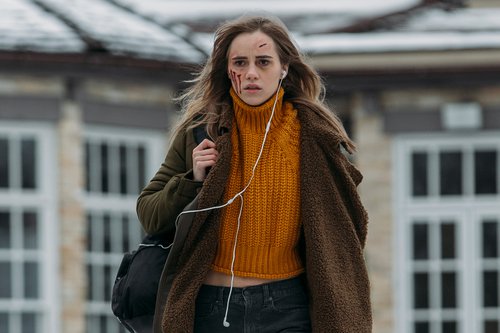