Exclusive: Poster Reveal And Trailer Debut For THE KINDRED

If ignorance is bliss, what is a rabbit hole of uncovering a generation's worth of secrets? When Helen (April Pearson, Skins) wakes from a coma after a year, she learns she was the only witness to her father's suicide and is also the mother of a child she has no memory of. As she investigates and learns more about her father's past, she unearths a series of child abductions from thirty years ago and a growing resentment. Check out the official poster reveal: 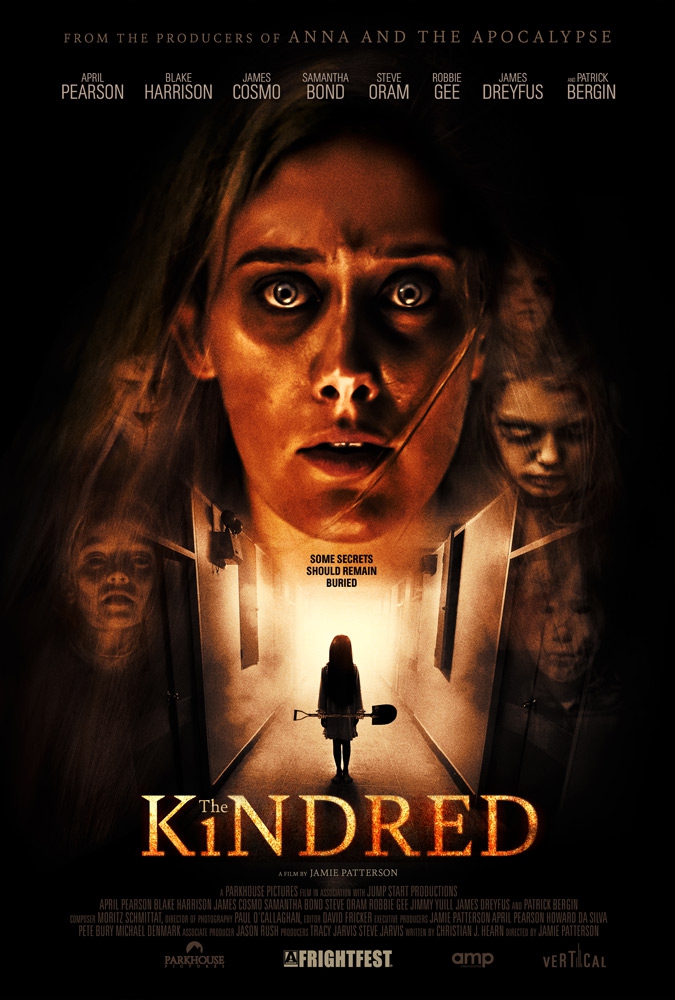 The Kindred is available January 7, 2022 from Vertical Entertainment.