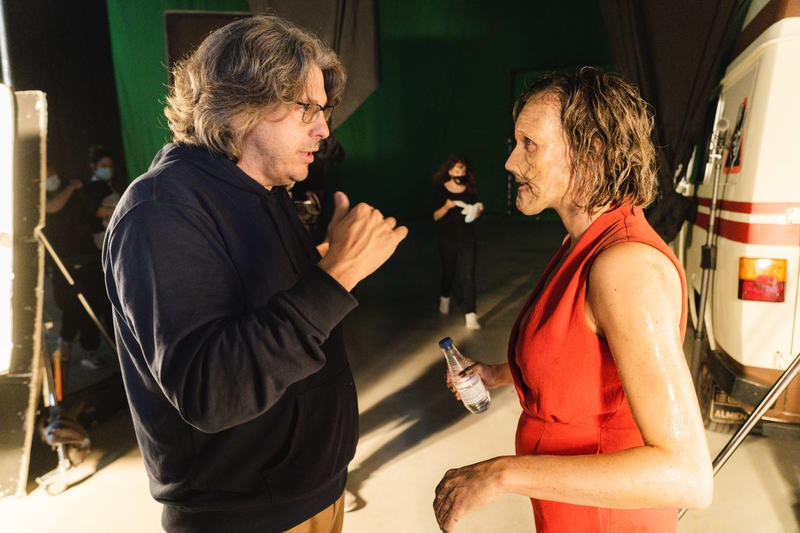 Upcoming Spanish horror film The Passenger follows a group of strangers sharing a ride when their trip is interrupted after the driver hits a woman hiking in the dark night. The group decides to help her, but quickly learn that something is very wrong and they never should have invited her into their vehicle. Originally titled La Pasajera, The Passenger stars Ramiro Blas (La Fuga), Cecilia Suárez (The House of Flowers), Paula Gallego (Cuéntame) and Cristina Alcázar (Cachorro). Co-directed by Raúl Cerezo making his feature film debut and Fernando González Gómez (Zombie World 2) based on a screenplay written by Luis Sánchez-Polack (Como Caido Del Cielo).

Following a World Premiere at the 2021 Sitges Film Festival in which it was nominated for the Audience Award, the movie hits theaters June 3, 2022 and On Demand and DVD June 28, 2022 from Dark Star Pictures and Bloody Disgusting, but we have an exclusive sneak peek at the key art and some sweet stills. Buckle up and enjoy! 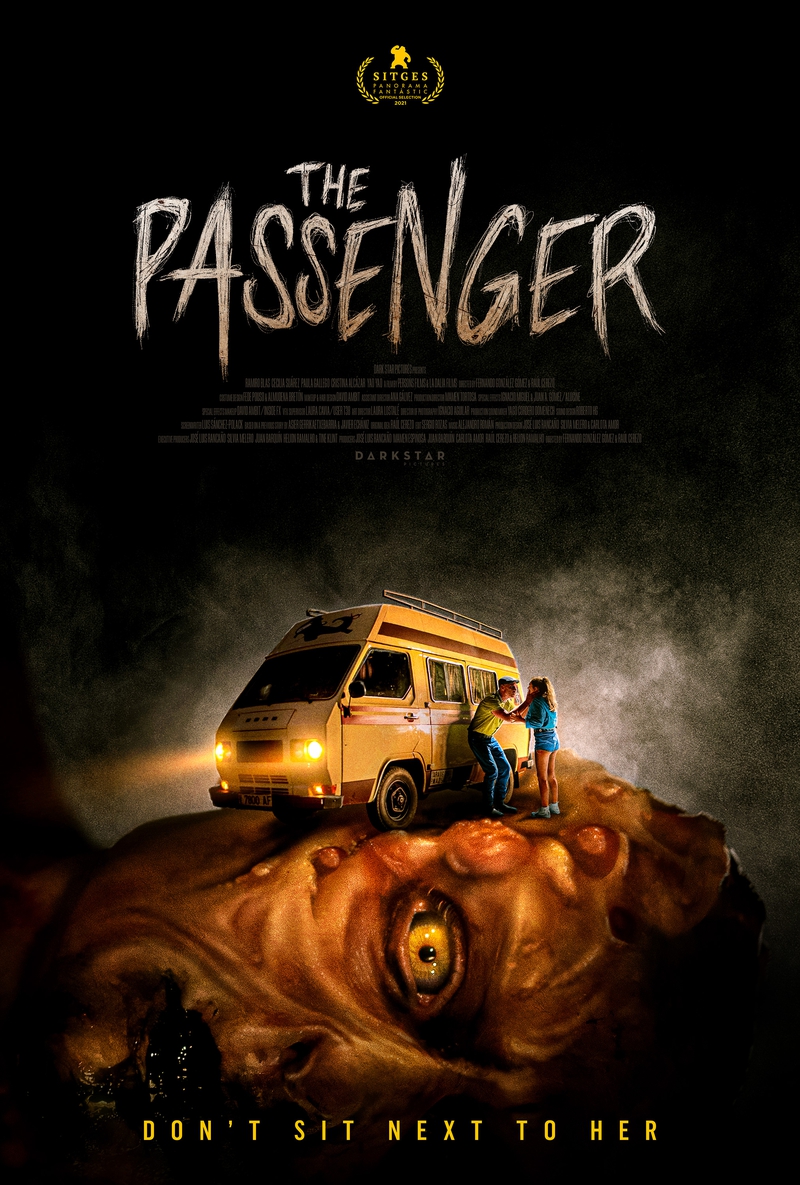 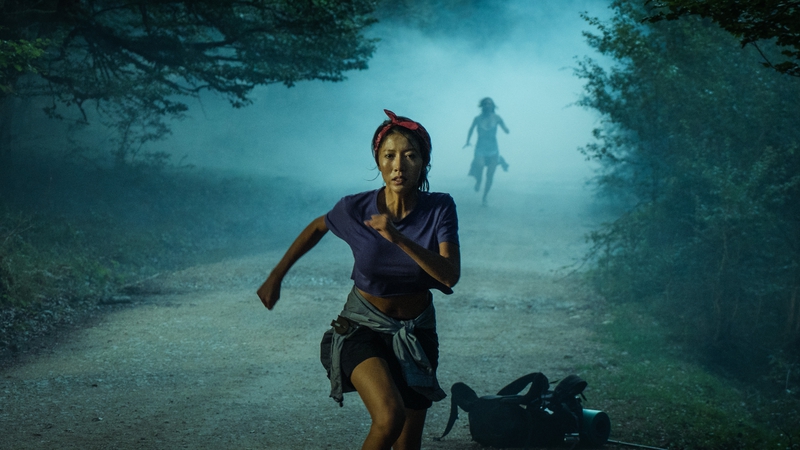 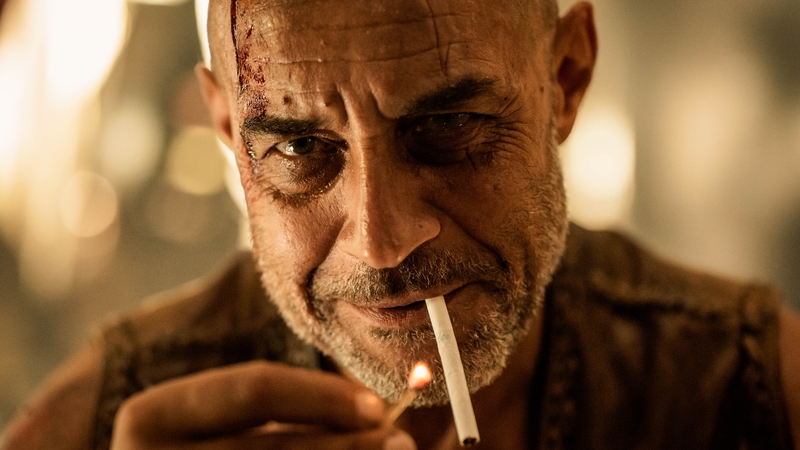 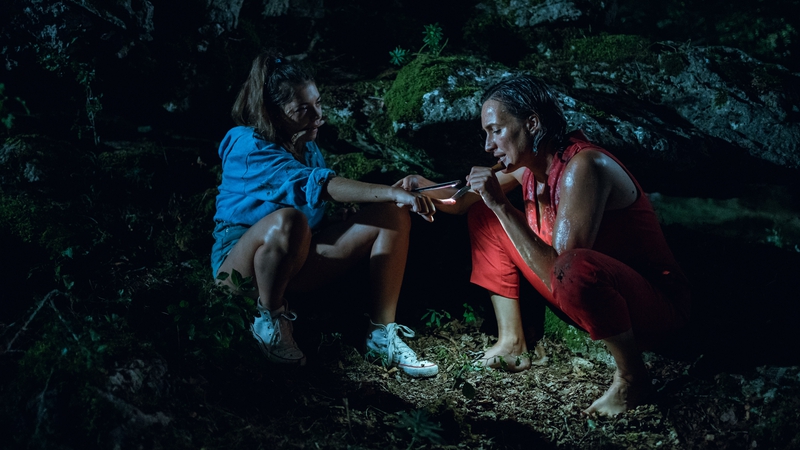 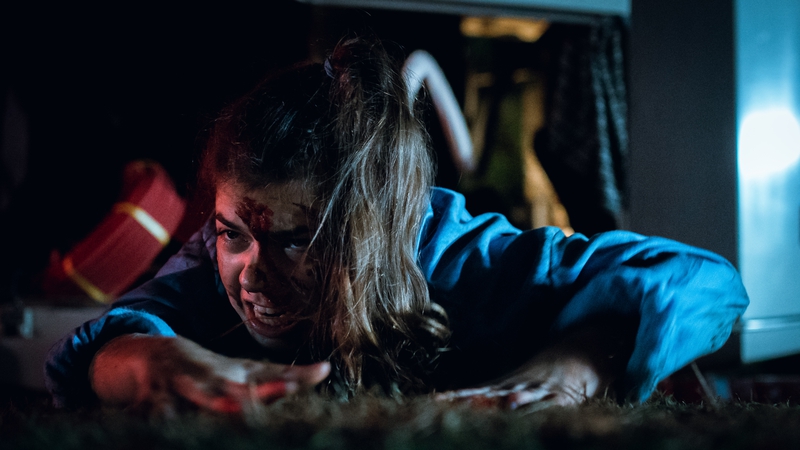 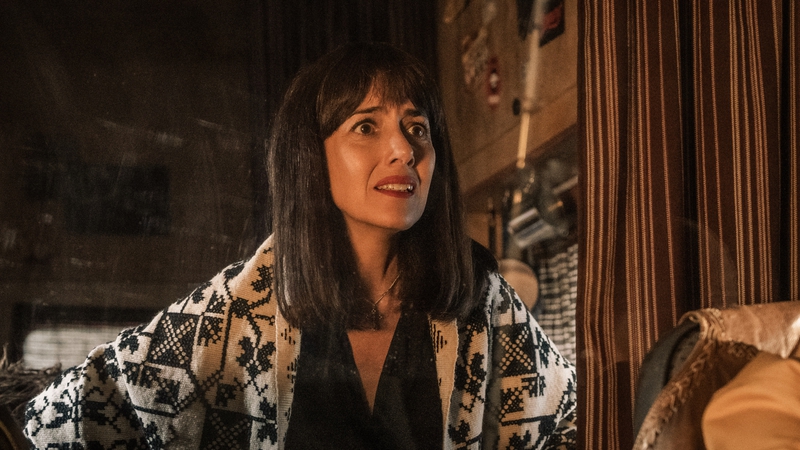 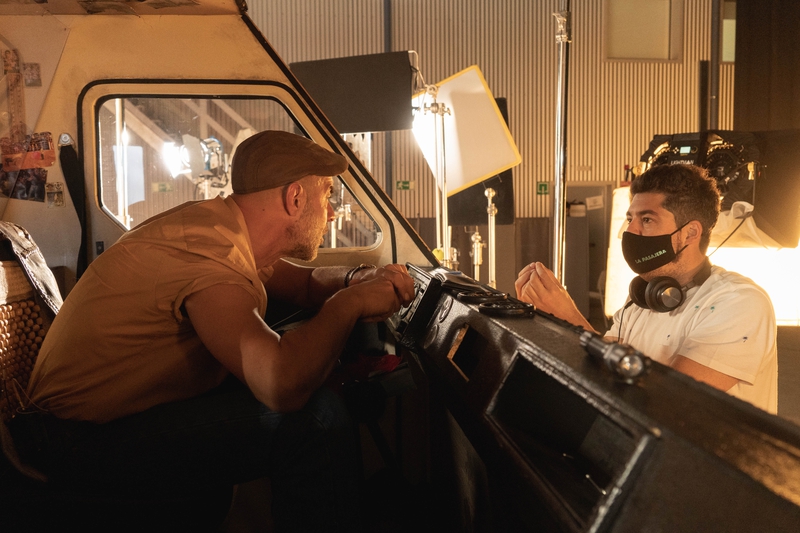