Plus some exclusive scoop from filmmaker Ryan Kruger! 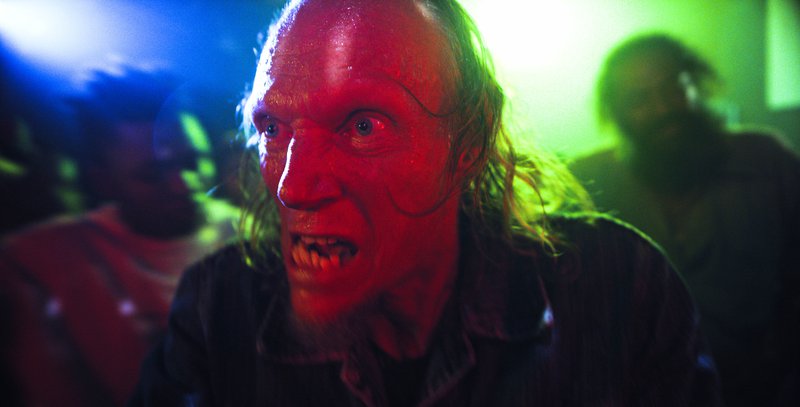 Compelling, no? I love the energy here, and writer/director Kruger – a prolific music video director – told us this about his feature film debut, "I wanted my first film to stand out and be remembered. It's not easy picking your first film, but when I came up with Fried Barry, I just knew it was the right one to make. And Shudder is the perfect home for it. I am very excited for Shudder fans to see it." This Shudder fan is pretty excited, herself!

Read on for the official synopsis and check out the eye-grabbing poster below:

Fried Barry follows the story of a drug-addled degenerate who, after yet another bender, gets abducted by aliens. Barry takes a backseat as his alien visitor assumes control of his body and takes it for a joyride through Cape Town. What follows is an onslaught of drugs, sex and violence as Barry’s alien tourist enters the weird and wonderful world of humankind.

The feature directorial debut from award-winning music video director Ryan Kruger and starring newcomer Gary Green, the genre pushing, acid-washed, sci-fi horror has been praised by critics and embraced by fans around the world.

The film, which is a feature adaptation of Kruger’s acclaimed experimental short by the same name, is produced by James C. Williamson and Kruger and executive produced by Nicolai Fuglsig (12 Strong). Williamson shares a story credit with Kruger who serves as both writer and director. The expansive cast is led by Green alongside Bianka Hartenstein, Sean Cameron Michael (Shooter, Blood Drive), Chanelle de Jager (The Widow, Outlander), Joey Cramer (Flight of the Navigator) and Jonathan Pienaar (Blood Diamond, Roots). 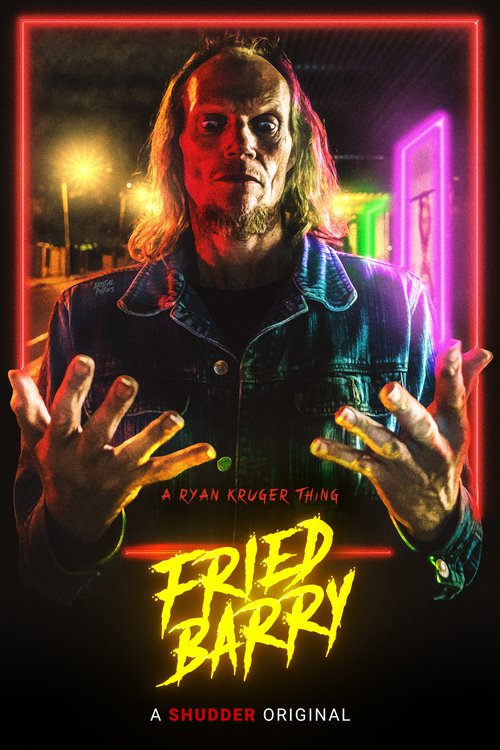