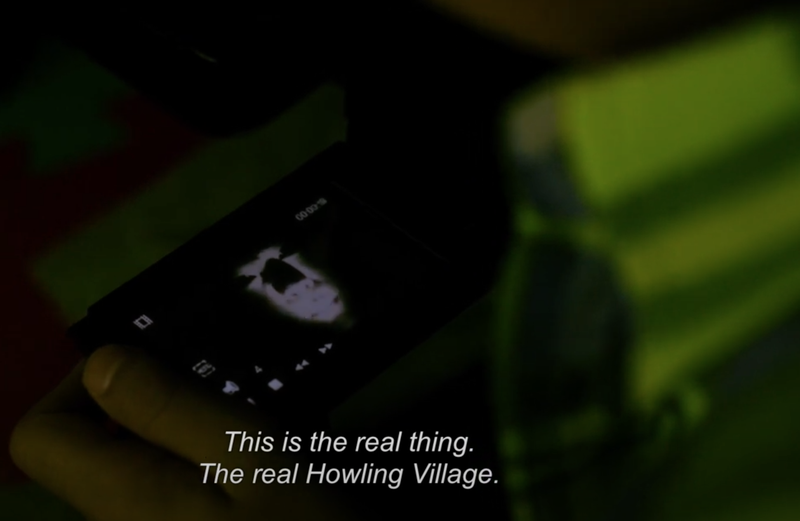 Last week we brought you an exclusive clip from Takashi Shimizu's Howling Village. Today, we have another exclusive for you! There is something inherently creepy about children describing the spooky shit they've seen, as they try to get the adults on board with what's going on. That spookiness factor increases ten-fold when you throw in some cryptic riddles. Lucky for you, we have both! Take a look at the official synopsis and creepy clip below.

After her brother goes missing, Kanade, a young psychologist visits his last known location, an infamous haunted and cursed site known as ‘Howling Village’ to investigate his disappearance. Her investigation reveals that the village’s mysteries are connected to her family and works to uncover her family’s dark history.