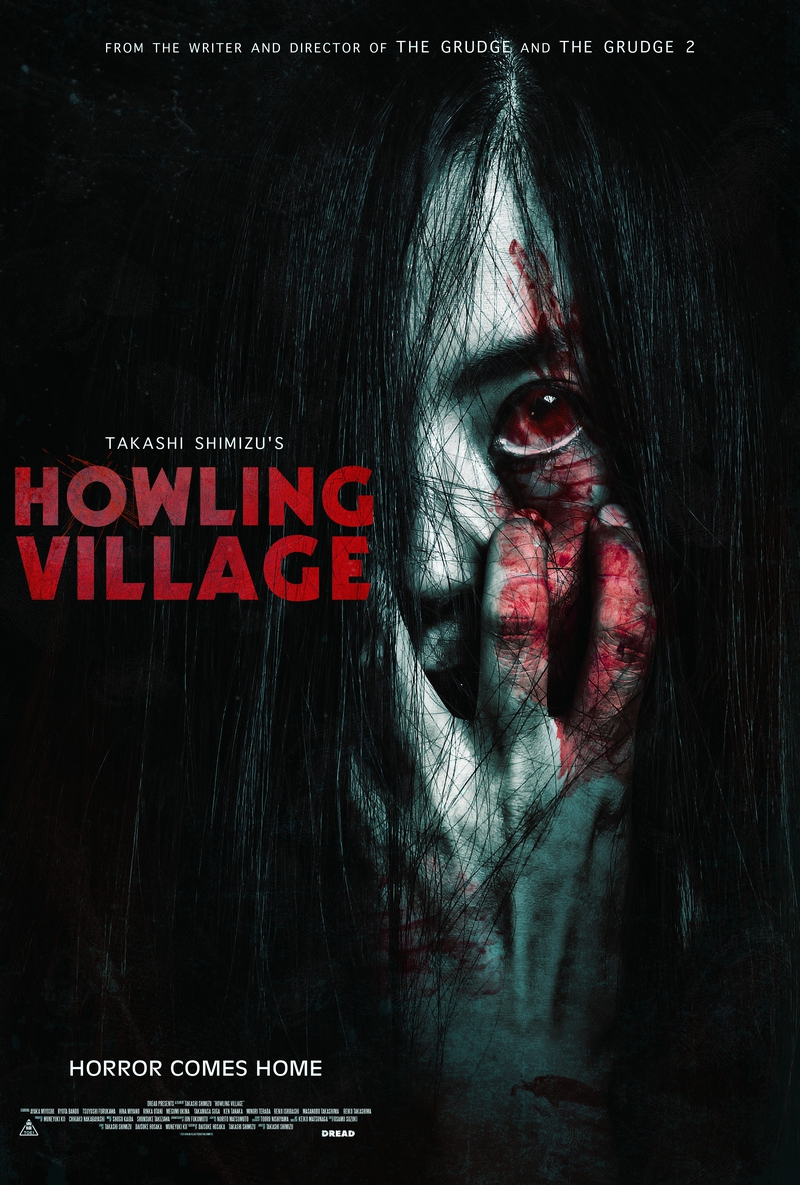 Takashi Shimizu terrified audiences with The Grudge and The Grudge 2, now he's back with more nightmare fare in his latest, Howling Village. After her brother goes missing, Kanade, a young psychologist visits his last known location, an infamous haunted and cursed site known as ‘Howling Village’ to investigate his disappearance. Her investigation reveals that the village’s mysteries are connected to her family and works to uncover her family’s dark history.

When asked about what viewers should take away from the clip, Director Takashi Shimizu says, "What do you expect beyond this tunnel (or darkness)? What you witness will make you shake from fear…"

Take a look at our exclusive Howling Village clip below.