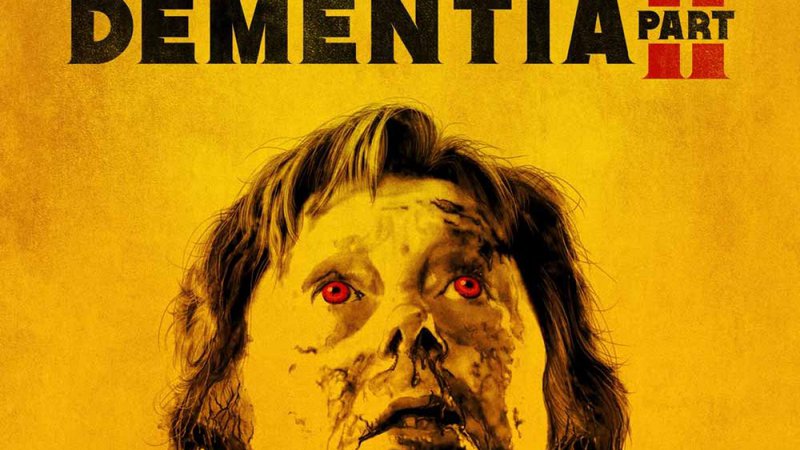 Losing one’s mental faculties remains the stuff of nightmares, but in new horror indie Dementia Part II, now on VOD, Digital HD and DVD from Dark Star Pictures and Bloody Disgusting, the terror jumps up a notch. Check out the exclusive FANGORIA clip below that’s heavy on the creep factor… and chocolate syrup!

Reuniting from the original unrelated Dementia from 2015, the writer/director team of Matt Mercer and Mike Testin completed Part II on a dare: from conception to its Cinepocalype Film Festival world premiere, they delivered the gory film in only five weeks! Shot in moody black and white, Dementia Part II stars the moonlighting Mercer (Contracted, Bliss, Beyond the Gates), Fango friend Graham Skipper (Almost Human, Sequence Break, VFW), Najarra Townsend (Contracted, The Stylist) and Suzanne Voss (The Lords of Salem, Dementia).

In the film, Wendell (Mercer) receives a threatening phone call from his parole officer (Skipper). If he doesn’t find a job immediately, he will face serious legal repercussions. The ex-con wrangles some home maintenance work for a seemingly benign older woman named Suzanne (Voss), who persists in giving him increasingly absurd tasks to complete around the house. As the workday progresses, Wendell is thrown into an ever-escalating nightmare and comes face to face with an unexpected evil. The old lady hides a dark secret! Soon, it’s up to Wendell and Suzanne’s daughter Sheila (Townsend) to put an end to her madness.

Besides the clip, you can also check out Dementia Part II’s trailer and poster right here. 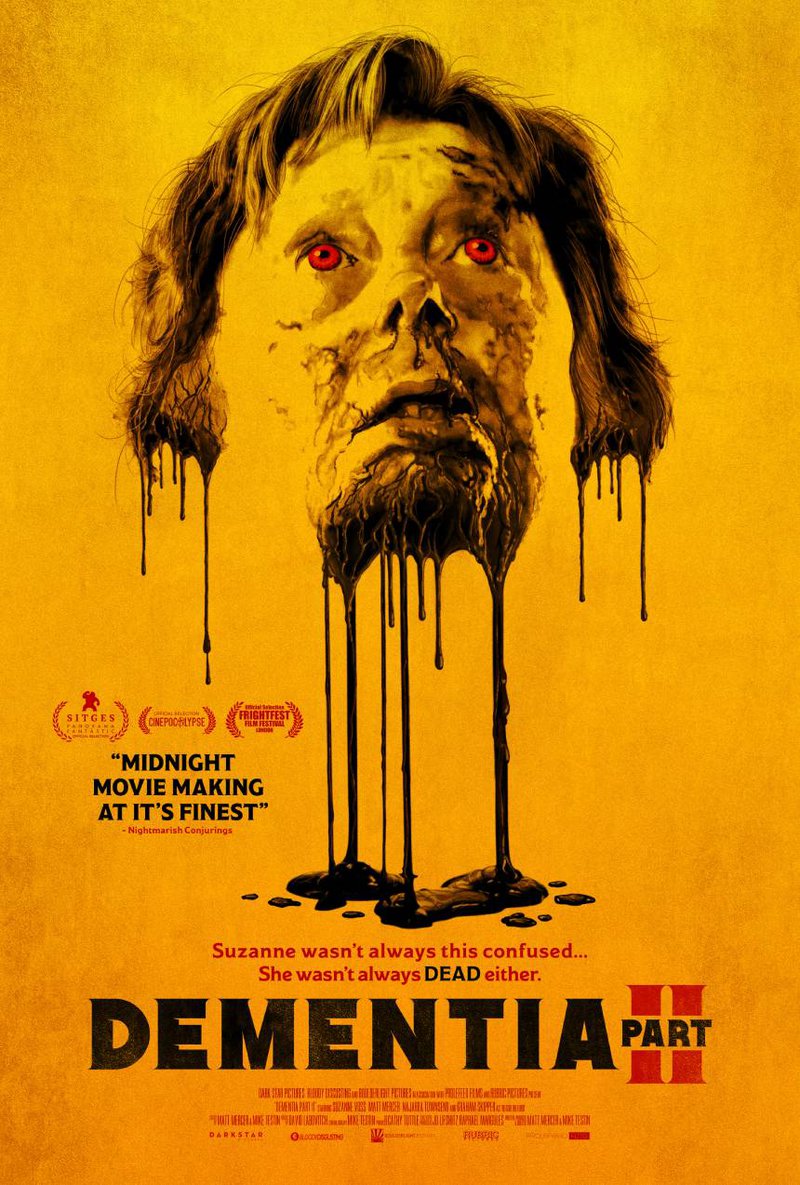