Truly WHAT is going on here, I love it. 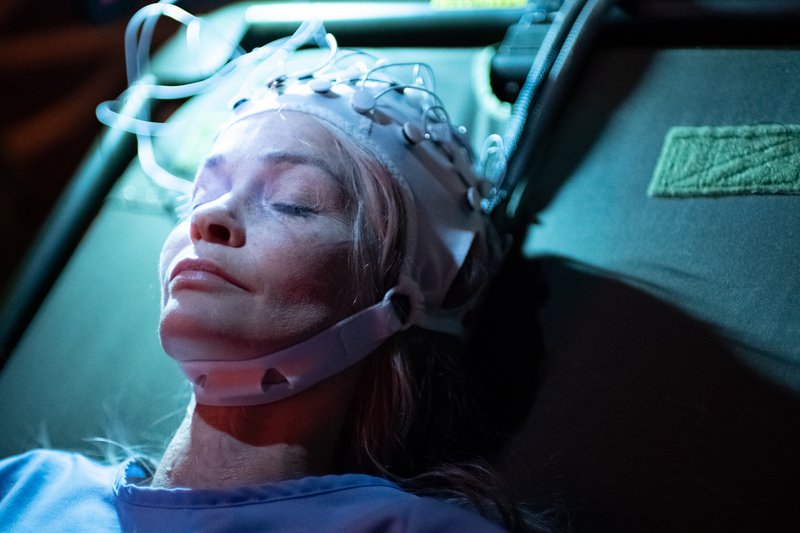 Back in March, we learned a very little bit about Neill Blomkamp's Demonic, and today's brand-new trailer gives us a little bit more info, sort of:

This thing is so mysterious! It appears to have both a religious/cult element and a sci-fi/augmented reality element, as well as some slithery, sinister creatures (which we know are Blomkamp's strong suit), and I'm just a very big fan of that particular, singular combination of cinematic narrative qualities.

Demonic's official synopsis doesn't answer too many questions, either, and I don't want it to! Let's keep the mystery going!

From the director of DISTRICT 9 and ELYSIUM, a young woman unleashes terrifying demons when supernatural forces at the root of a decades old rift between mother and daughter are revealed.

Demonic will hit theaters, On Demand and digital on August 20. It stars Carly Pope, Chris William Martin and Michael Rogers, and Blomkamp writes as well as directs. More info as we get it, but hopefully not so much info as to step on the enigma of this thing.