The sci-fi director has some demons to expel. 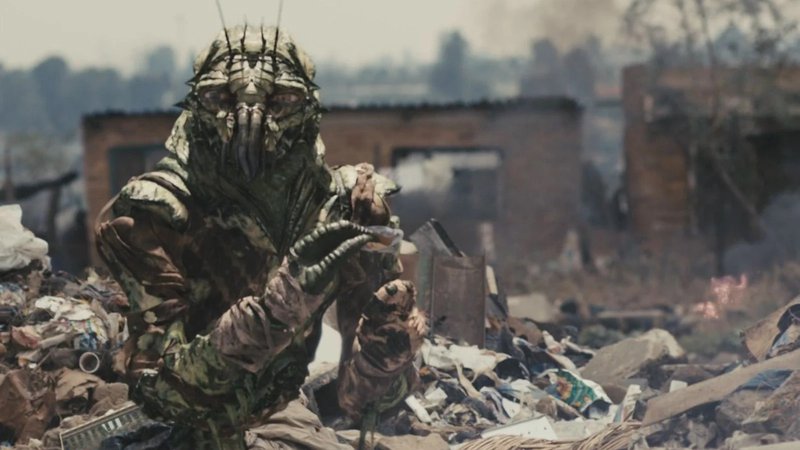 Director Neill Blomkamp has largely stuck to the science fiction end of the genre pool (though there's definitely something horrific about those District 9 aliens... and about Chappie, if we're being honest), but today we've received further indication that his upcoming film Demonic will be a horror outing, as it's just been picked up by IFC Midnight, and because, well, it's being described in the press release as a "supernatural horror film." Good enough for me!

Demonic will star Carly Pope (returning to work with the director again after Elysium), The Vampire Diaries' Chris William Martin and Beyond the Black Rainbow's Michael Rogers. Here's the very brief but compelling synopsis:

In DEMONIC, a young woman unleashes terrifying demons when supernatural forces at the root of a decades old rift between mother and daughter are ruthlessly revealed in this horror-thriller from director Neill Blomkamp.

Demonic is expected to hit August 20 of this year.