A list of Guillermo Del Toro's book recommendations from THE KINGCAST episode 95. 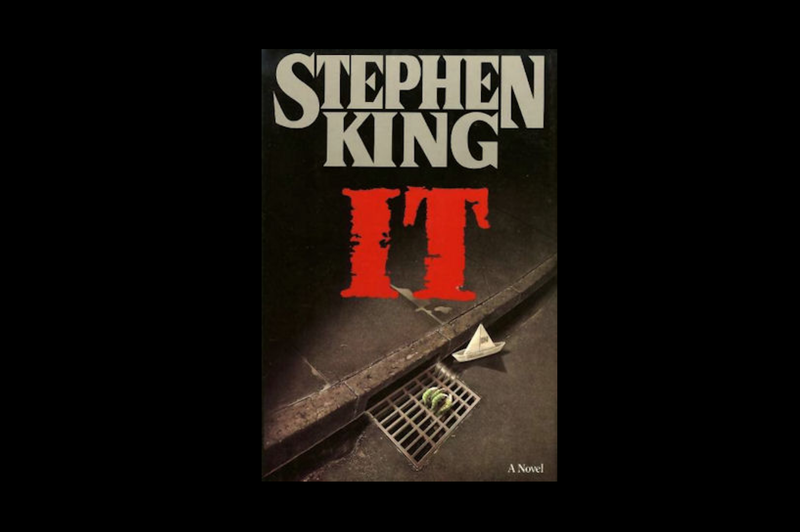 It's no surprise that Guillermo del Toro is a vast, endless well of literary knowledge with tons of amazing book recommendations. When he stopped by THE KINGCAST to discuss Stephen King's IT (and a possible rewrite/ resurrection of his shelved At the Mountains of Madness project), he also dropped book titles faster than our pencils could go. Here's a list of (most) of the titles mentioned during the episode, many of which involve "the extraordinary blooming from vulgar reality" and "the threshold of childhood broken." If you haven't had a chance to listen, head over to The KINGCAST and check out the full episode. 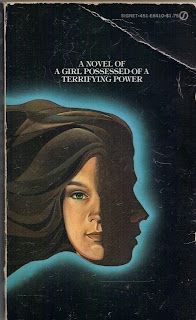 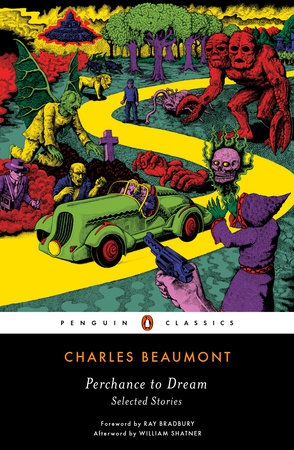 Authors of Note
Charles Beaumont - Adapted for the screen countless times, and writer of some of The Twilight Zone's most famous screenplays.

Shirley Jackson - The Haunting of Hill House alone has been adapted for the screen many times, and aside from straight-up adaptations, riffs on The Lottery and her other short stories are in abundance.

Henry James - Gothic fiction and ghost stories, like The Turn of the Screw.

Richard Matheson - Author of The Shrinking Man, I Am Legend, and short story collections Third from the Sun, Born of Man and Woman all of which del Toro specifically named in the episode. 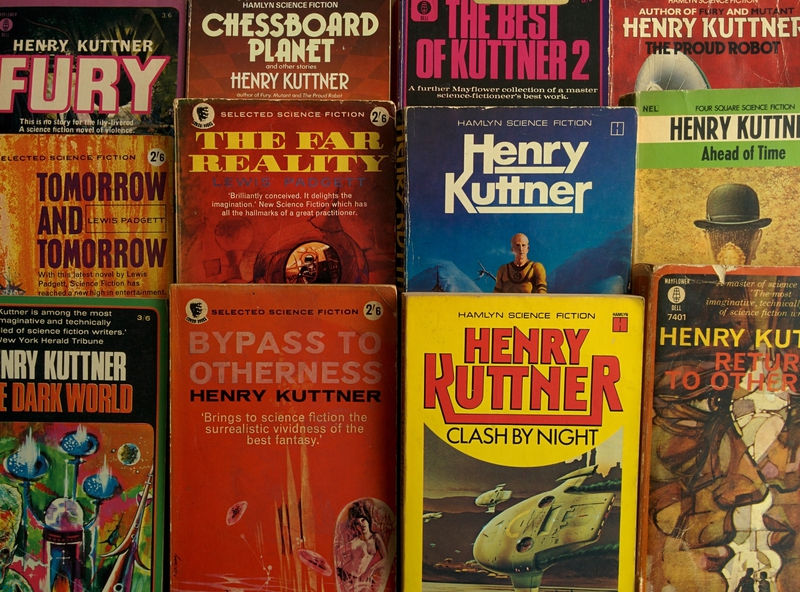 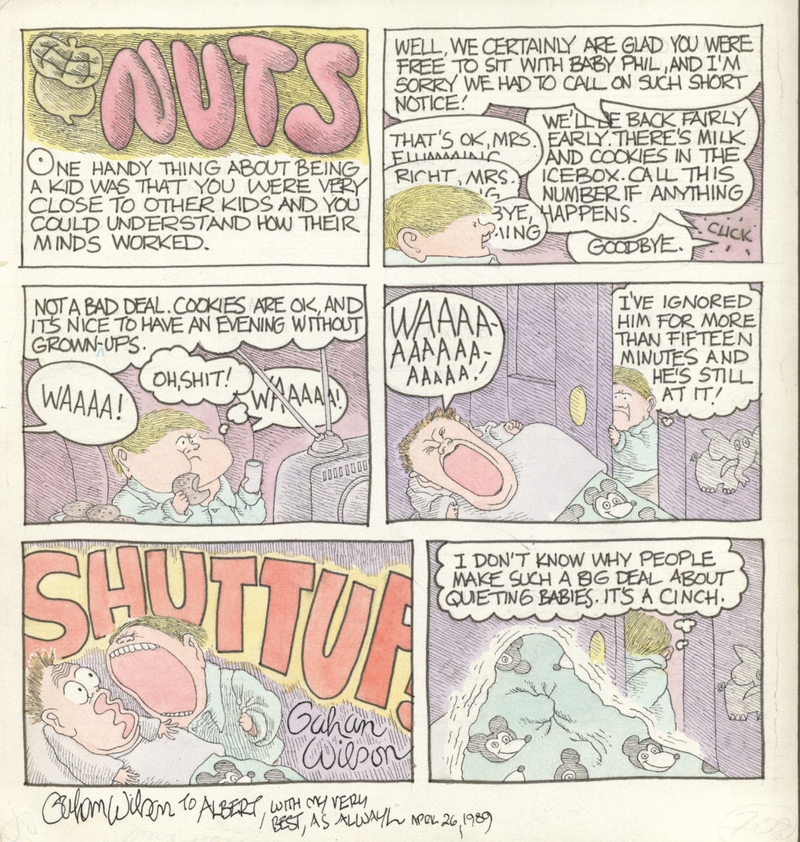 And...
At the Mountains of Madness - H.P. Lovecraft
Lord of the Flies - William Golding
To Kill A Mockingbird - Harper Lee

Another book that was mentioned had to do with clowning and pantomime, which Stan Laurel (of Laurel and Hardy) reportedly gifted to cameraman George Stevens (before Stevens became an acclaimed director.) Searching for this title led down a terrifying rabbit hole and so I am sad to report I do not in fact have the exact author and title for you.

Edit: del Toro cleared it up for us. The book is Clowns & Pantomimes by Maurice Willson Disher

Enjoy the featured titles above, and listen to THE KINGCAST below: