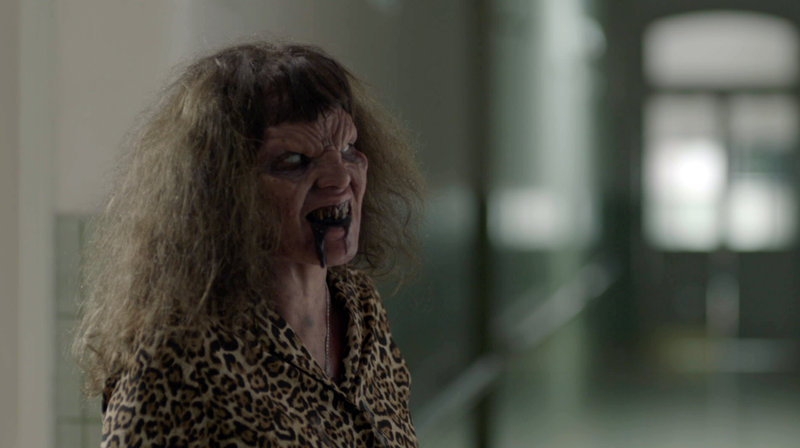 My, what a gorgeous smile you have.

XYZ Films has some Argentinian horror coming down the pipeline from Fabián Forte. Described as "an unabashed love letter to Sam Raimi's Evil Dead" Forte delivers slapstick gore served up with heart in Legions. After a successful festival run, Forte's latest will be available to stream January 19. This tale of magical mysticism centers on powerful sorcerer Antonio Poyju (Germán De Silva), who is locked away in an asylum.

As he wastes away in his confines, evil, demonic forces take control of Argentina. If Antonio can escape the psychiatric hospital and find his daughter, Helena, their combined strength could save Argentina... but Helena has forgotten her powers. Now Antonio must reteach her the ways of magic... and be humanity’s last hope against ancient evil. You know, some quality father-daughter bonding time spent fighting the forces of evil and banishing demonic forces back to the netherworld. All in a day's work. 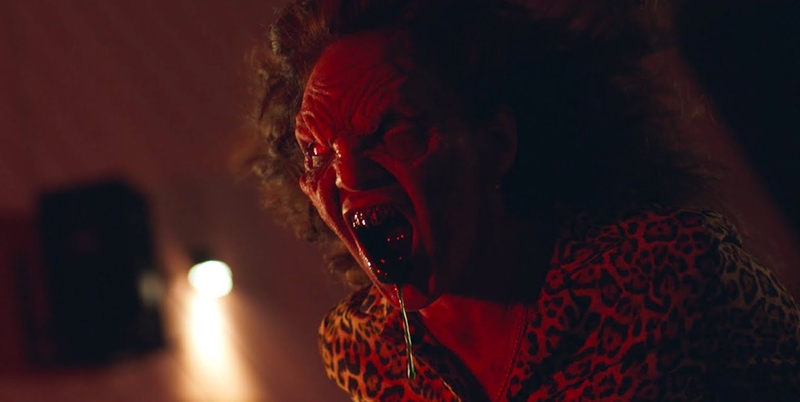