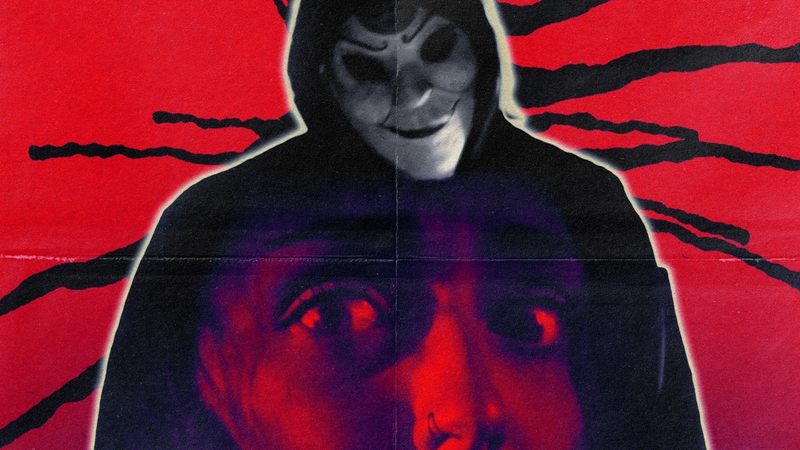 Seventeen-year-old trans filmmaker Alice Maio Mackay is taking the slasher out of "the hands of the Reaganite '80s mentality of punishment and violence" and turning it into a potent allegory for LGBTQ+ struggles in the upcoming feature, Bad Girl Boogey.

Bill Moseley will also be taking part in the project with a voiceover performance, and as the recipient of a George A. Romero Fellowship, Mackay will be mentored by director Jenn Wexler (The Ranger) as well as receiving support from Salem Horror Fest director Kay Lynch as executive producer. Mackay's feature debut (So Vam) was a Salem Horror Fest jury-winning queer vampire horror. Lynch says “Alice’s talent would be remarkable for a filmmaker of any age, but considering all that she has accomplished this early in her career, it makes us deeply proud and extremely excited to watch her continue to grow and inspire others."

One Halloween, blood was shed by the wearer of a parasitic mask cursed with black magic and bigotry. Sixteen years later, when Angel’s best friend is slaughtered by a killer with the same mask, they must overcome their personal struggles, fight their fear, and find the masked killer before he, or it, slaughters everyone they hold dear.

Alice Maio Mackay’s first feature, So Vam is set for release later this year. In the meantime, we'll keep you posted on Bad Girl Boogey news, take a look at the full reveal of that sweet key art by Creepy Duck Design and some first look stills below. 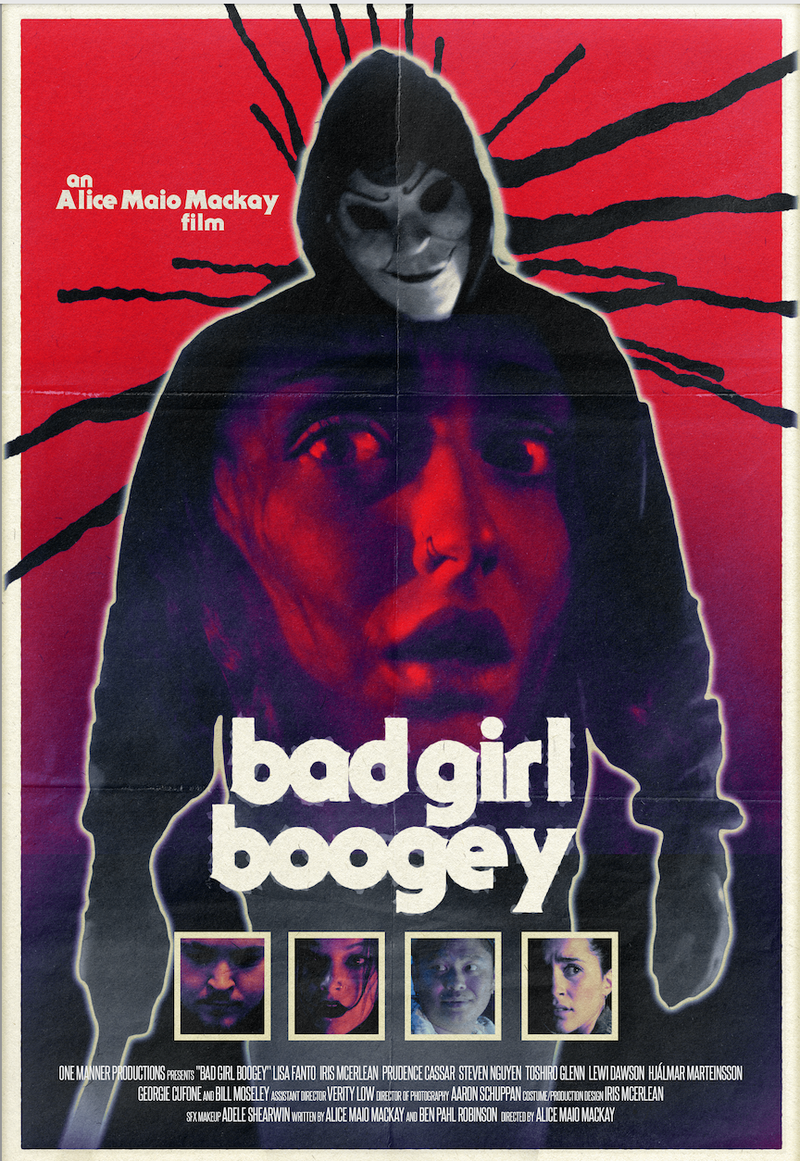 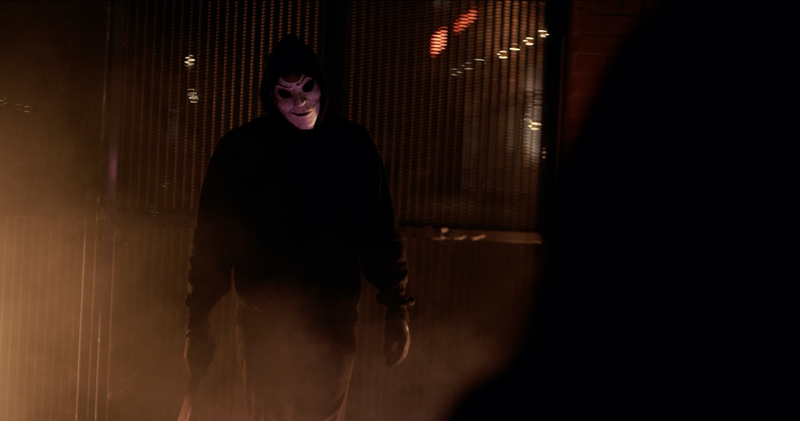 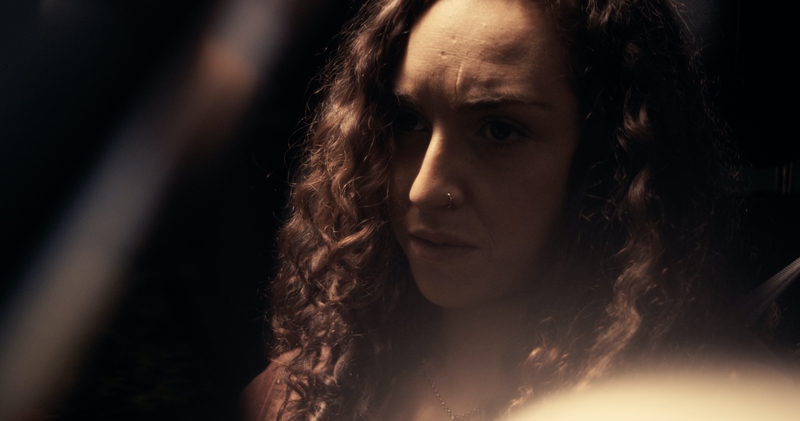