That is one pissed-off looking Troll. 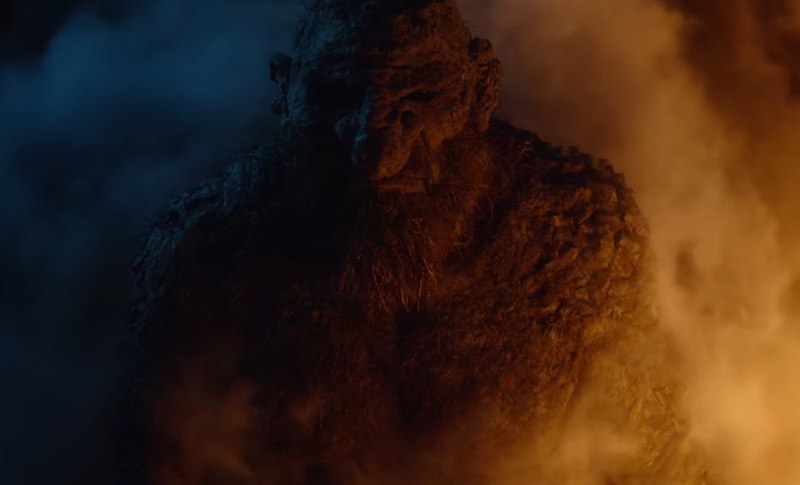 Director Roar Uthuag, perhaps best known for his work on Tomb Raider and The Wave, has a brand-new movie hitting Netflix next month, and it sure looks like it'll scratch our Kaiju itch until the next Godzilla movie rolls around.

It's called Troll, and today Netflix has released the film's first official trailer:

One can't help but me reminded of André Øvredal's Troll Hunter, which stormed onto screens (and put Øvredal on the map for many western audiences) back in 2010. The FX here look strong, the tone (which seems to be riding the line between "horrific spectacle" and "chuckle-worthy comedy") looks fun, and the actual Troll design has us swooning!

"Deep inside the mountain of Dovre, something gigantic awakens after being trapped for a thousand years. Destroying everything in its path, the creature is fast approaching the capital of Norway. But how do you stop something you thought only existed in Norwegian folklore?”

Roar Uthaug's Troll, which stars Marie Wilmann, Kim Falck, Mads Sjøgård Pettersen, and Gard Eidsvold, will hit Netflix on December 1st. That's less than a month away, but do stay tuned for any further Troll updates which may come along between now and the film's arrival on streaming!