AMC May Be Building An Entire Anne Rice Cinematic Universe

AMC’s Dan McDermott teases that AMC has big plans for Anne Rice’s works beyond MAYFAIR WITCHES and INTERVIEW WITH THE VAMPIRE. 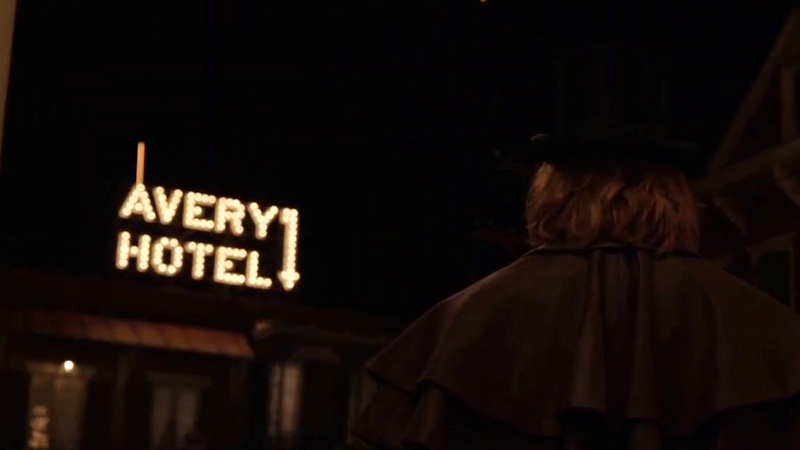 Are you ready for an Anne Rice cinematic universe, horror lovers? Be prepared because it appears that is very much on the table at AMC. This, according to Dan McDermott, the president of entertainment at AMC Studios and AMC Networks. McDermott recently spoke with Variety about the company’s strategy in the streaming era, with AMC+ becoming a bigger part of the equation. Also, a bigger part of the equation, apparently— The works of Rice, with Mayfair Witches and Interview With the Vampire shows already on the way. But that is only the beginning.

Before diving into what McDermott said, it’s important to point out that AMC signed a gigantic deal back in 2020 for the rights to eighteen books in Rice’s library, which signaled that they had more extensive plans on the backburner beyond a couple of shows. To that end, the exec heavily teased that they have plans to connect these shows down the road, with plenty more in development.

“We have other projects that are in development. They’re sort of unofficial right now, but we really plan to have five or six series in that universe over the next five or six years. And there will be an opportunity to pull characters from different shows and do what we refer to as our ‘all-star’ original series, taking supporting characters and maybe a lead character from one or two shows and doing original series that will be based in the Anne Rice universe.”

That is pretty transparent and very interesting to consider. Instead of making a bunch of independent shows based on the Vampire Chronicles and The Lives of the Mayfair Witches, they appear to be going all-in on a cinematic universe concept. And why not? AMC has had a lot of success with The Walking Dead universe up to this point. Why not do the same thing with Rice’s works? The logic is difficult to argue from a corporate boardroom perspective.

The real question now is what other shows might be in the works we haven’t heard about yet, and what characters might be showing up in other shows down the line. Given that none of these new Rice shows have even hit the air yet, it’s probably not worth putting the cart before the horse. Still, fans of the late author’s novels can surely have an easy time dreaming up various scenarios with what McDermott has laid out before us.

Mayfair Witches and Interview With the Vampire do not yet have release dates but are expected to arrive later this year.