Meat Friend is here with today's lesson... how to make it look like an accident! 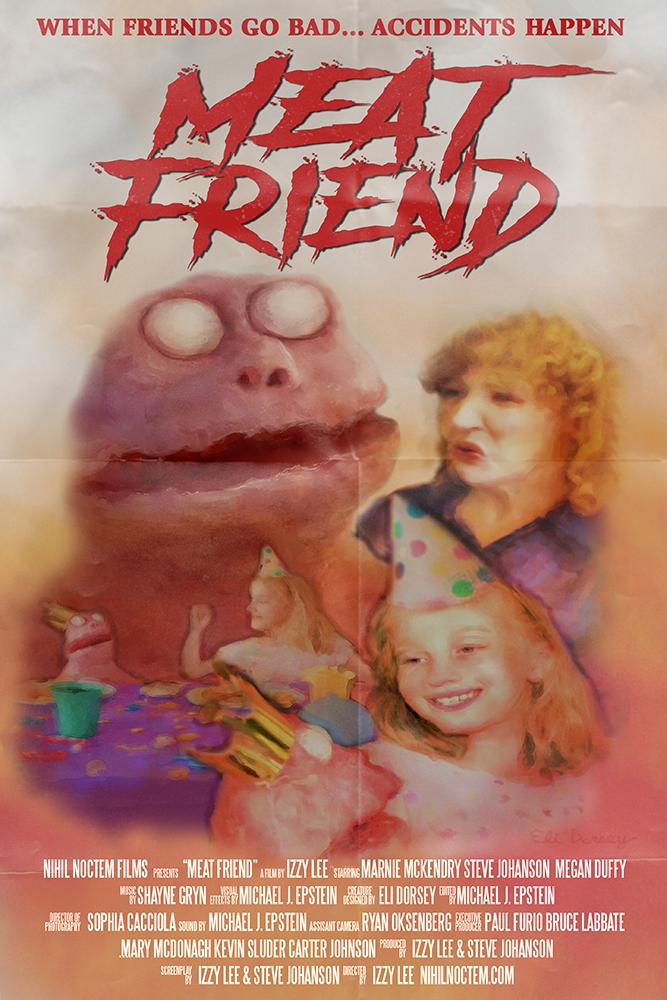 Izzy Lee's new short film, Meat Friend features a sentient pile of hamburger meat taken over by an ex-con, as it teaches after-school lessons to a child. You know, the important stuff... like "how to make it look like an accident." In a strange time, Lee felt "When life gets weird, get weirder. The global pandemic only made us want to escape to a more heightened place, an alternate reality where the unreal can happen, where absurdity meets the vaguely sinister. What will happen next? No one knows. Welcome to the world of Meat Friend." 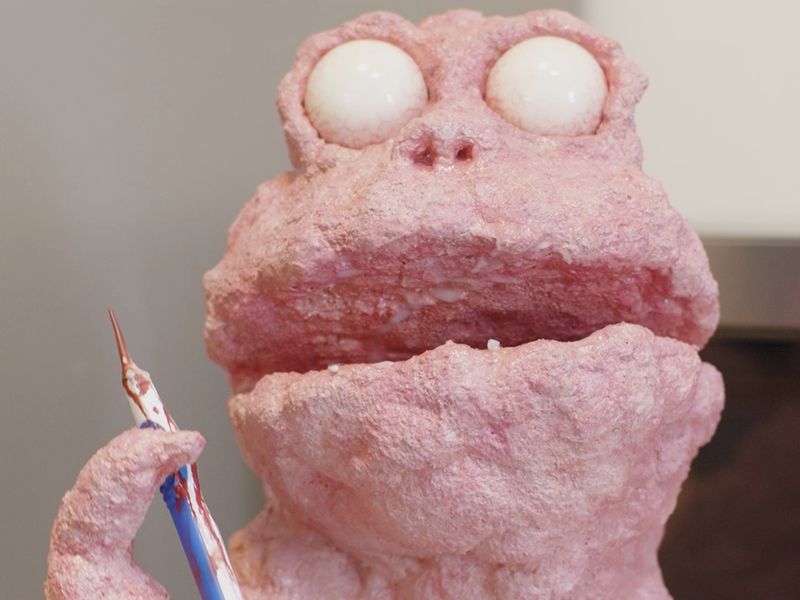 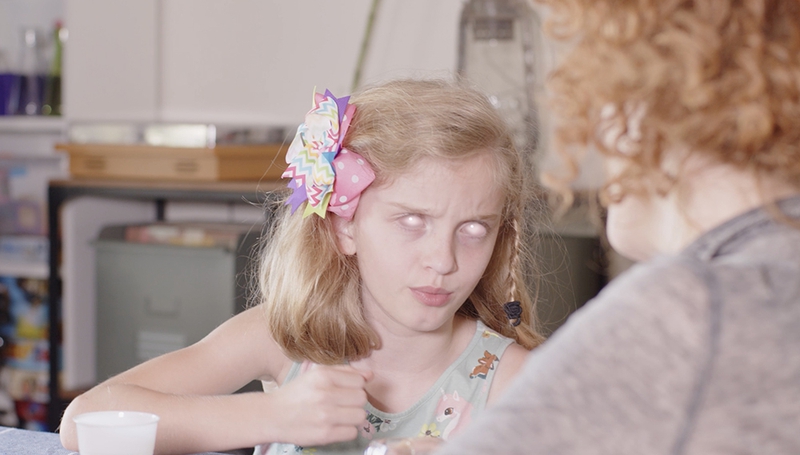 Meat Friend was shot over two days in Burbank in 102-degree heat in the pandemic among a host of additional challenges, such as constant air traffic and other noise delays. Starring Marnie McKendry as Billie, Steve Johanson as the titular Meat Friend, and Megan Duffy as Mom. McKendry has appeared in multiple horror features and short films including the horror anthology Tales of Halloween, loves dinosaurs, gymnastics, and roller derby (she is a jammer). Check out the official teaser below.

Meat Friend hits the Boston Underground Film Festival this March, stay tuned to their social media for more genre festivals to be announced later this year.