Director Christophe Gans reveals that a script for a new SILENT HILL movie is in the works that would seemingly reboot the franchise. 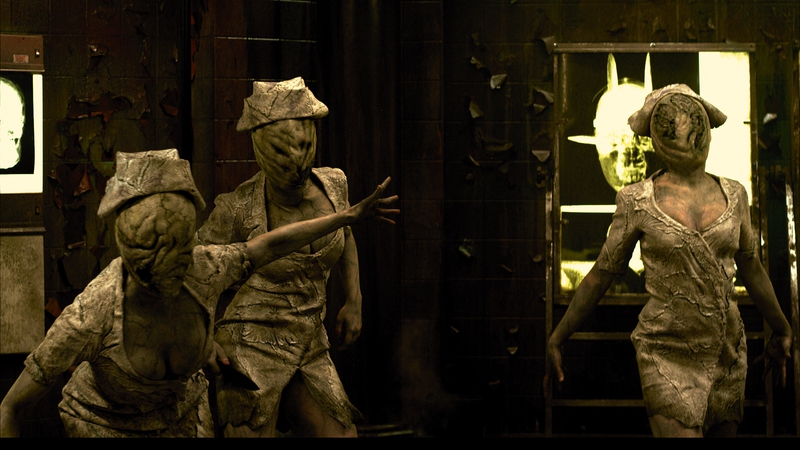 Today brings some intriguing news for fans of the Silent Hill franchise, be it the video games or the pair of movies that hit theaters earlier in the 2000s. It turns out a new movie may be in the cards and, not only that, it may be coming our way as soon as next year. This, according to director Chrstophe Gans, who directed the 2006 adaptation of the horror video game series, in a recent interview with French outlet Jeux Video (as translated by Comicbook.com).

Gans stated back in 2020 that he was writing a script for a new Silent Hill film, but we hadn't heard much about it since then. However, in this interview, assuming nothing was lost in translation, Gans explains that the movie is divorced from the previous entries and may even be released sometime in 2023. Per Gans:

"I'm currently working on it. The script for a new Silent Hill movie that is totally independent from the two previous movies made and respects the way Silent Hill has evolved. Silent Hill is a bit like Twilight Zone, the Fourth Dimension, a place where anything and everything can happen. I worked on a new Silent Hill which is a Silent Hill of the year 2023 since the film would be released next year… in 2023… and not a Silent Hill as I imagined it in 2006." 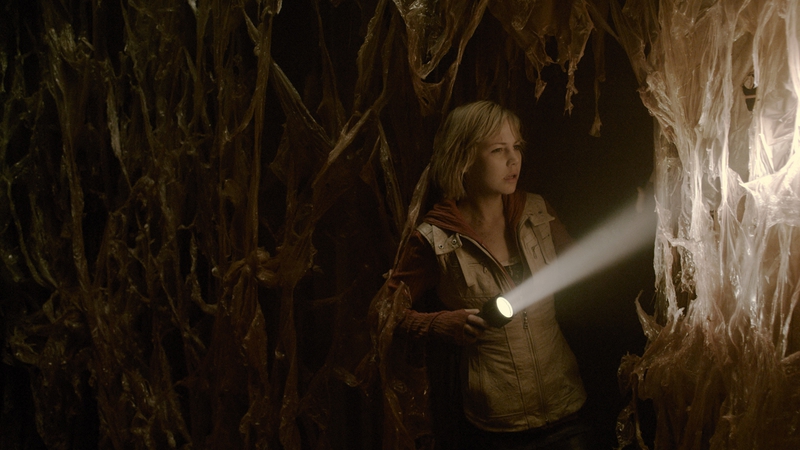 So that is all pretty interesting. Without getting into specifics, it appears that Gans intends to reimagine the property for modern moviegoers. Truth be told, few video game movies have ever totally nailed it, particularly in the horror space, even if the Resident Evil films have made well over $1 billion at the box office. That having been said, Hollywood has been cracking the code on video game adaptations as of late, with movies such as Sonic the Hedgehog and (probably more in line with the interests of a genre fan) Rampage getting it much closer to right. Perhaps the time is right to revisit this series as well.

Much remains up in the air as there is no word on what, if any, studio is attached, nor is there any word on casting or things of that nature. It is worth mentioning that 2006's Silent Hill was released by Sony, with 2012's Silent Hill: Revelation hailing from Open Road. Neither movie was a huge hit, with the first film taking in $94 million against a $50 million budget, and Revelation doing $56 million against a $20 million budget.

The video games, which kicked off in 1999, are incredibly well regarded and maintain a loyal fanbase. Assuming someone such as Gans can come in and get the right take on paper, a reboot could work well. Whether or not this all actually comes together remains to be seen. If it is going to happen by next year, we should hear something a bit more official sooner rather than later.

The alleged Silent Hill reboot does not have a release date as of yet.