The Showtime revival just dropped a teaser, and our panties. 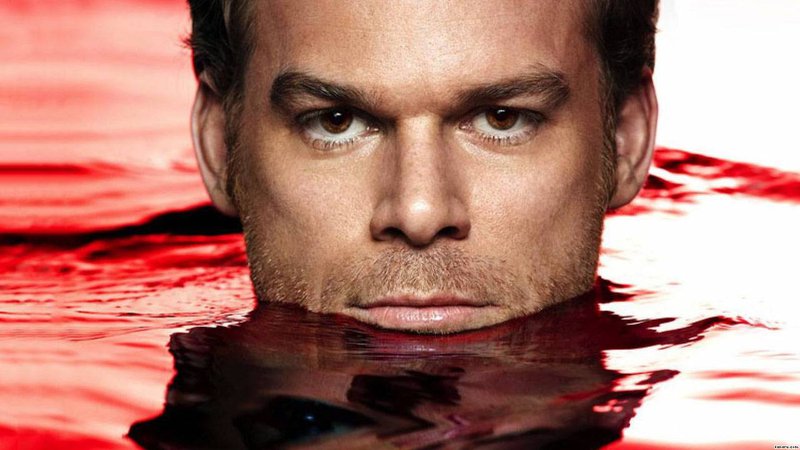 Showtime's Dexter was a fun series in its day, part of the wave of prestige television that repurposed secret identity narratives for grown-ups (Mad Men, Breaking Bad, The Americans, etc.), and just one of many series that had you rooting for, well, a bad man, this one in the form of a police department blood spatter analyst (Michael C. Hall) who was also a prolific serial killer (but for JUSTICE!).

The popular narrative is the series went off the rails in its final season, but in this post-COVID, post-Game of Thrones world, maybe there's a bigger space in our hearts for grace and forgiveness over such things? And Dexter was a hell of a lot of fun for most of its run.

That "fun" vibe seems front and center in this teaser.

Are we an easy lay here? Yes we are. Nina Simone never fails, and a fourth wall break almost never fails. See you this fall, Dexter Morgan.