The Magic Is Back: John Larroquette To Narrate New TEXAS CHAINSAW MASSACRE

The Netflix sequel/requel/legacy what-have-you gets off on the right foot. 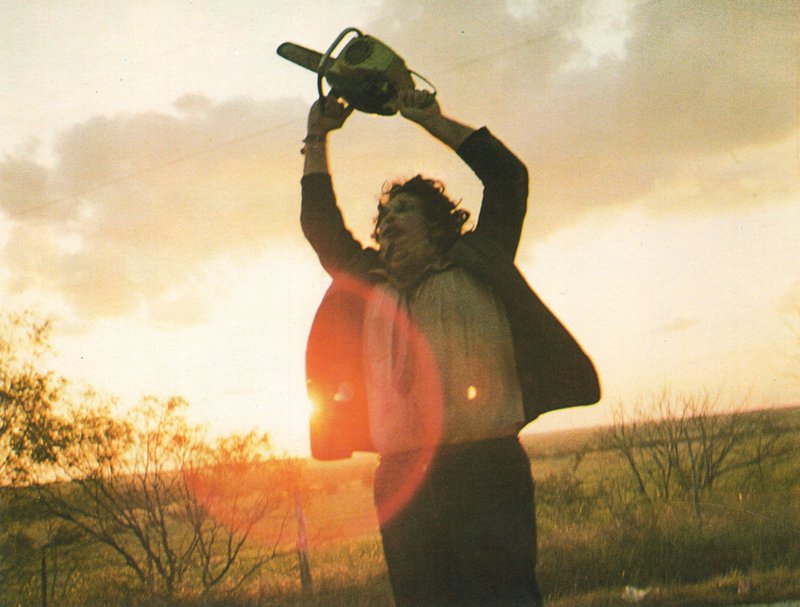 The article you are about to read is an account of the voiceover gig which befell a young unknown actor, in particular John Larroquette. It is all the more remarkable in that he was young. But, had he lived a very, very long life (which he has), he could not have expected to be once again narrating as much of the mad and macabre, as he was to narrate that day. For him a one-day VO job became a legacy.

The recording that day would lead to two other voiceover jobs, opening three of the most bizarre films in the annals of American cinema, The Texas Chain Saw Massacre.

And The Texas Chainsaw Massacre.

“It felt important to honor the original ‘TCM’ at every opportunity…John’s voice is iconic in the original opening and we thought it would help set the perfect tone in our own intro. It’s also a subtle way of letting the fans know they’re in good hands.”

Pretty clever, Garcia. Larroquette’s opening to the 1974 film is sacred text-level stuff. (I assume he also did fine in the 2003 remake.) Trying to bottle that mojo for your ninth Leatherface movie is just good business. So far, so good.

The director says there are other callbacks:

“I can’t wait for fans to analyze and find all of the callbacks, some of which aren’t even intentional. I swear some stuff just happened and it’s kind of freaky,” Garcia said. “I will say that we shot with one of the original, working Poulan chainsaws from the original film. On set, every morning I would walk by the prop cart, touch it and get its blessing for the day. I wanted some of its ’70s magic.”

As do we all, buddy. We’ll be looking forward to Texas Chainsaw Massacre hitting Netflix on February 18th.