The filmmaker who was originally set to helm Stephen King’s IT found a spot to give us the creeps in the latest James Bond movie. 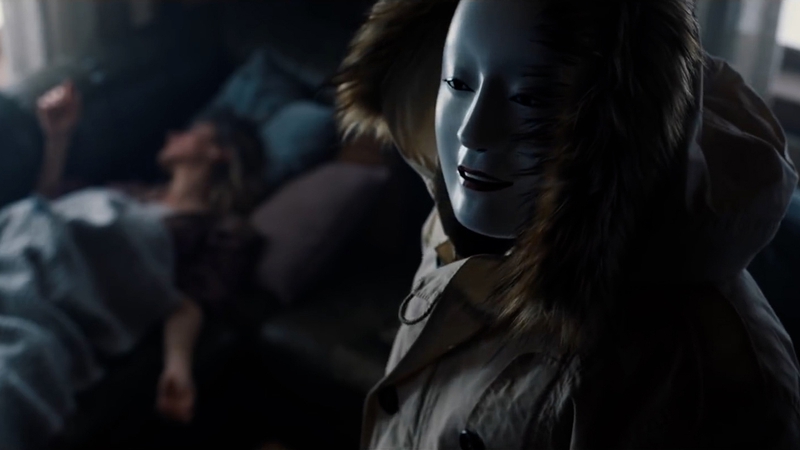 Safin (Rami Malek) brings the chills in NO TIME TO DIE.

A few years back, writer/director Cary Joji Fukunaga, hot off the success of season one of True Detective, was set to write and direct Warner Bothers’ adaptation of Stephen Kings It. Horror fans were elated: True Detective was, among many other things, punctuated by moments of terror and dread, and it was exciting to consider Though that did not ultimately come to pass, It: Chapter One still boasted a screenplay credit by Fukunaga, and as the director headed off to projects like Netflix’s Maniac and this week’s No Time To Die, audiences were left with a scorching case of the what-ifs regarding what a Fukunaga-helmed horror film might look and feel like.

Speaking with Fukunaga about No Time To Die last week for the good folks at Slash Film, I was compelled to veer off the 007 menu to ask him when he might be persuaded to return to the horror genre. He politely pointed out that he kind of already has - in the opening scene of his new 007 movie. 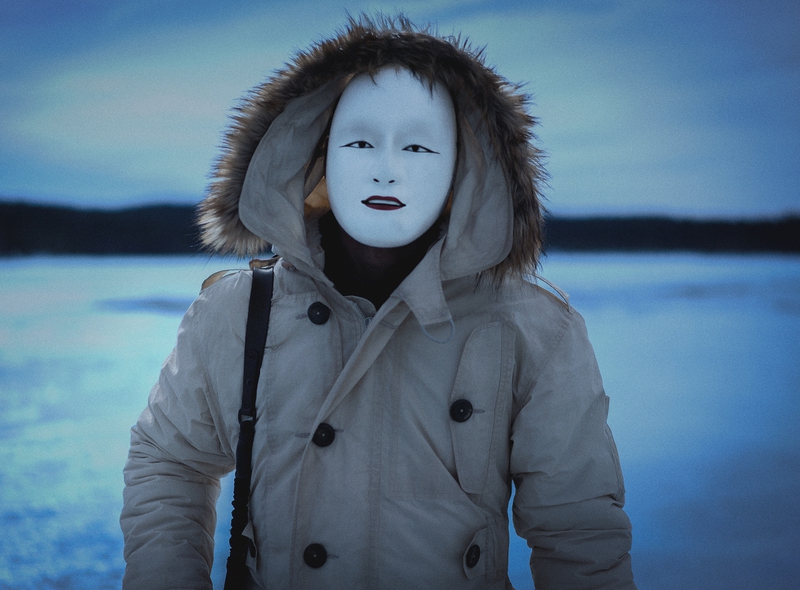 “I gave a little nod to (the horror genre) in the opening,” Fukunaga notes, referring to the very first scene of the film. The classic 007 gun barrel opening gives way to a wintry landscape. A figure dressed in a parka and a Pennywise-white Japanese noh mask creeps slowly over the snow, making his way to a serene, isolated home. As this masked intruder (who we soon learn is Safin, played by Rami Malek) targets the mother and daughter inside, Fukunaga takes the Bond franchise into full-on slasher/home invasion territory, if only for a moment.

Jump scares, a bit of cat-and-mouse, and even a “killer we think is dead but really isn’t” moment all unfold in a dread-filled tableau. That the whole thing takes place in broad daylight makes it all the more chilling, and the imagery that arises out of the scene could easily have been pulled from some terrifying European darling of the horror fest circuit. 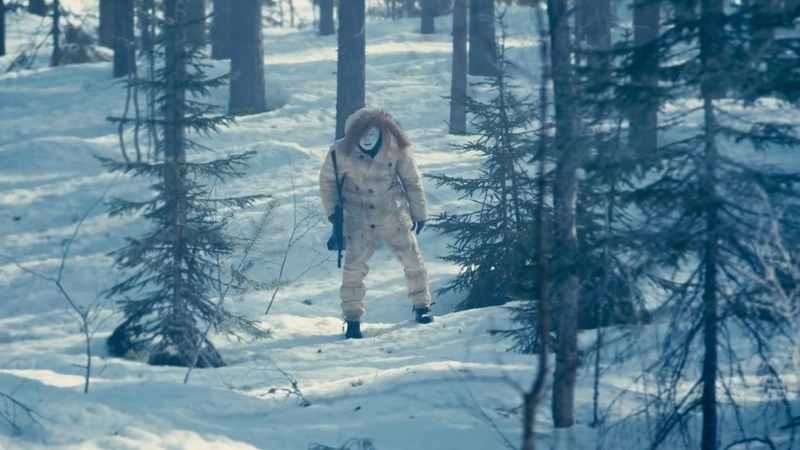 We’ll spoil no more, but suffice it to say it’s creepy as hell, certainly a brand new way to start a Bond movie, and a scene that will make Fango readers count the days until Fukunaga comes back to horror to give us a full feature’s worth of this vibe. We'll be waiting. (And in the meantime, that creepy mask is available as a prop replica from the folks at Factory Entertainment.)