You Can Now Pre-Order EVIL DEAD: THE GAME, Here Are All The Groovy Details 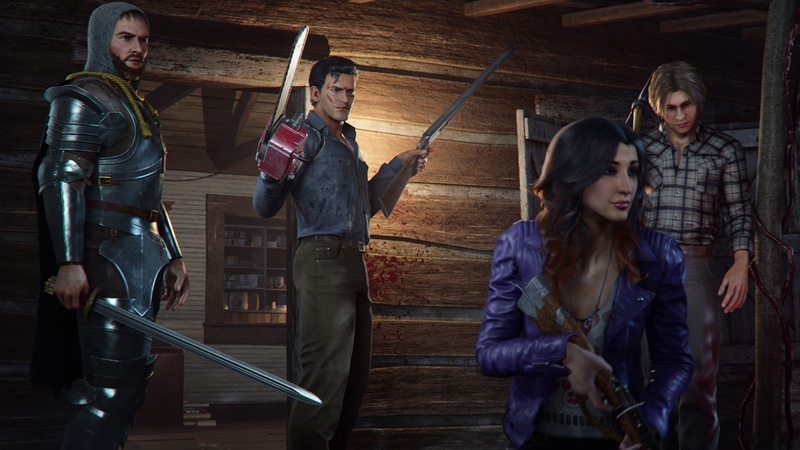 We’ve got some groovy news for you today, readers as Evil Dead: The Game not only has a new trailer, but it is officially available for pre-order. The game has been delayed a couple of times since it was initially announced, but now we have a firm release date set for May and, even if you’re not a hardcore gamer, this may be well worth the journey for horror fans as Bruce Campbell will indeed be reprising his role as Ash Williams. And since he has retired from the role on screen, this is probably the most Ash we’re going to get.

The new trailer is brief but gives us a healthy glimpse of the horror goods on the way. This looks extremely authentic to the world of Evil Dead, and as any fan of the franchise would want, it looks like a violent blast. As for what you’re going to be getting into? Lionsgate Games and Boss Team Games offers up the following description:

“Evil Dead: The Game brings the biggest characters from the franchise together in an over-the-top, gore-filled experience against the forces of darkness. Work as a team of four survivors, including Ash, Kelly Maxwell, Pablo Simon Bolivar, Scotty, Lord Arthur and more, to fight the Deadites and banish the vile Kandarian Demon. Or become the mighty Demon yourself, using your powers of possession to stop the good guys dead and swallow their souls!

Battle across memorable sights from the franchise, including the infamous Knowby cabin, brought to life with tons of terrifying visuals and all-new dialogue from Bruce Campbell. Discover more than 25 weapons, including Ash’s Gauntlet, Boomstick, and chainsaw, and level up a variety of skill trees to grow even stronger and survive the night.”

Now the most important bit for those planning to pick up the game; the pre-order information. First up, it will be available for the PlayStation 4, PlayStation 5, Xbox One, Xbox Series X, Xbox Series S, Nintendo Switch, and PC. Basically, if you’ve got a system or computer to game on, you’re covered.

The Collector’s Edition includes the Deluxe Edition game plus:

And digital bonuses featuring an in-game skin for Ash designed by the legendary @THETomSavini! pic.twitter.com/SqZ3BjPPPK

Now, for a pricing breakdown:

Get these groovy Ash Williams S-mart Employee and Gallant Knight Outfits from Army of Darkness with pre-order of EVIL DEAD: THE GAME!https://t.co/hzUKrTAOKC pic.twitter.com/iXdOOkBK64

Last but certainly not least, anyone who pre-orders any edition of the game will get two exclusive outfits. Namely, an Ash Williams S-mart Employee and Gallant Knight outfit. So if you’re pretty sold on buying the game, a pre-order of some kind may well be the way to go.

Evil Dead: The Game hits shelves on May 13. Click here to pre-order your copy. 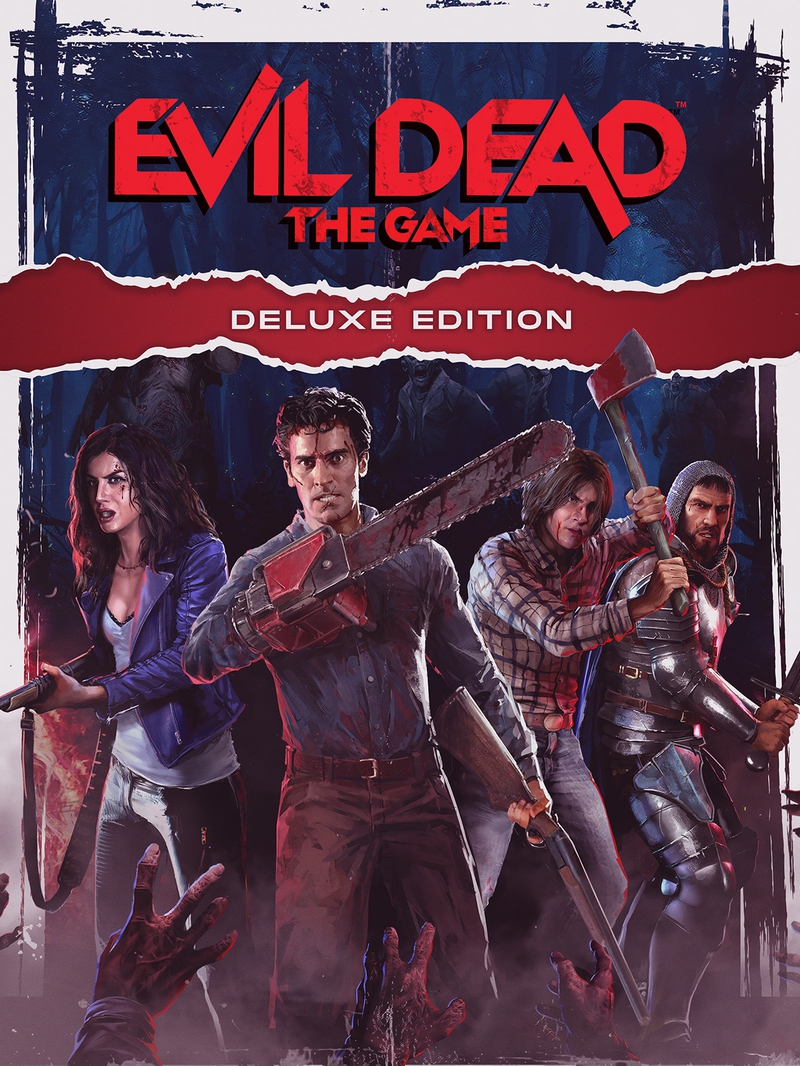