Wild Women With Steak Knives: THE SHADOW WITHIN (Silvana Zancolò, 2007)

If you've recently caught Taneli Mustonen's The Twin on Shudder and it feels like it has something of a timeless quality to its storyline, it's because it's one of a long line of horror films shrewd enough to mine something so deeply embedded in the cross-cultural imagination as to verge on the near-primal. The mythological potency of twins - be it as signifiers of powerful goodness or something a little darker - is transnational and has a long, ancient history. The symbolic force of a self divided, multiplied, or split has been rendered from Ancient Egypt onwards as something inherently mystical, linked to powers from a world beyond. 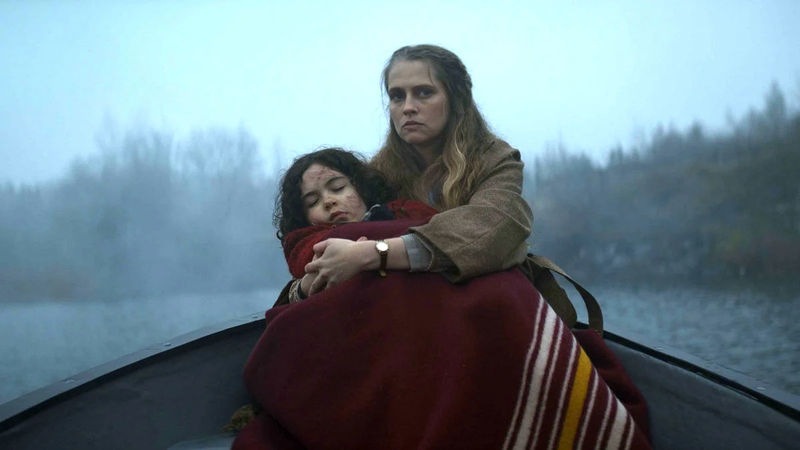 Of course, you throw horror into the equation, and that deep historical energy associated with twins comes with an added creepy flourish. From Kubrick's The Shining to Cronenberg's Dead Ringers to Veronika Franz and Severin Fiala's Goodnight Mommy, spooky twins in many ways feel as much a horror staple iconographically speaking as graveyards and creaking doors. Enter Italian filmmaker Silvana Zancolò and her 2007 English-language film, The Shadow Within. Adapted from Pascal Françaix's 1998 novel Les meres noires, that Zancolò's source material was written in the style of a young child's diary proved a challenge when it came to adapting the story to the screen, but the centrality of the childhood experience and the child's perspective granted her a creative angle into the material that distinguishes it from similarly themed horror movies. 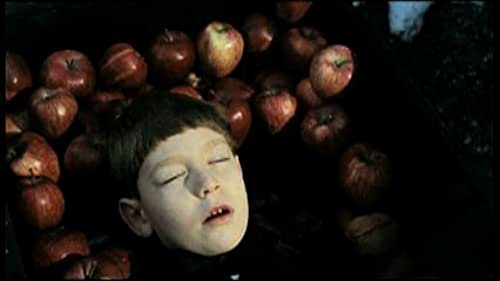 The Shadow Within follows the story of two twin brothers, separated at birth by the death of one of the boys. Maurice (Laurence Belcher) is nine, and his mother Marie's (Hayley J. Williams) grief at his brother Jacques death, leads the child to increasingly dabble with his ability to contact the dead in the hope that it will make his mother happier. Turns out, however, evil is afoot, and not everything goes quite the way Maurice intended. As Dr. Prevost, Beth Winslet is a key character whose involvement with the family and their journey into darkness amplifies the movie's central themes of grief, family bonds, and questions about women and the duty of care. 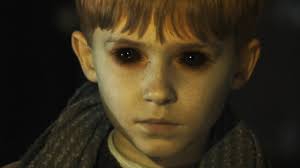 Bookended by a visually striking depiction of childbirth, Zancolò does not hold back on her metaphors as driving images of water permeate the film and tether it stylistically as much as emotionally to its central themes. Amongst these, the specter of child abuse lingers large, placing questions about the morality of children so integral to the so-called evil child subgenre in a really powerful, poignant relationship with the darker side of parenting and the culpability of adults when it comes to their own capacity for violence against children (be it emotional, physical or sexual). While not a big-budget film by any stretch, the authenticity of this 1940s set story, filmed just near where the director grew up, adds to the film's compelling ambiance, rendering The Shadow Within yet another woman-directed horror treasure just waiting to be discovered.