Hanging on the telephone. 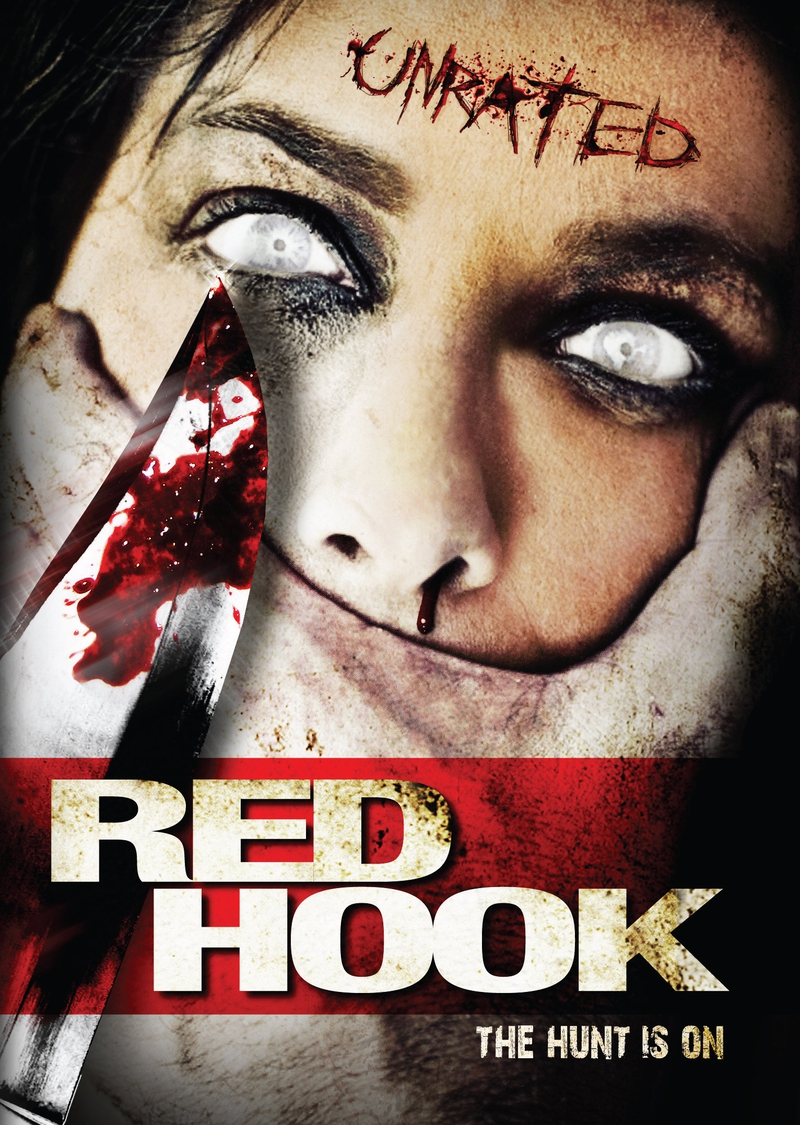 This fortnight's film can be viewed in full for free on YouTube via this link.

From Alfred Hitchcock's Dial M for Murder to Fred Walton's When a Stranger Calls to Scott Derrickson's recent The Black Phone, the narrative potency of the telephone as a tool in the construction of dark tales of murder, dread, and amorphous woe has a long history. When the mobile nature of cell phones opened up telecommunication technology to wander more widely into the world beyond the landline, horror in particular embraced that too— in movies like One Missed Call (both the 2003 Japanese original by Takashi Miike and the 2008 American remake) and the great 2002 South Korean supernatural horror film Phone by Ahn Byeong-ki. As these later movies indicate, horror is all too eager to run with technological advances and use our anxieties about their rapid expansion in weaving spooky stories.

While not exactly a canonical entry into the "cell phone horror" subgenre (is that even a thing?), Elizabeth Lucas's Red Hook is - like so many women-directed horror movies more generally - a now widely forgotten example. The film follows Jenny (Christina Brucato), a young woman who goes to New York City to study in hopes of building a new life after witnessing her sister's murder when she was a child. An overprotective detective on that case has followed her to the big city to keep an eye on her, but it doesn't seem to be enough. Only a day or so after arrival, the lure of winning sold-out tickets to a White Stripes gig (!) compels Jenny somewhat begrudgingly to join a scavenger hunt, which all turns real ugly real fast when Gavin (Tate Ellington) - the boy she fancies - suddenly disappears. Her concerns grow when the clues sent to their cell phones by the increasingly malign figure running the hunt become more dangerous. 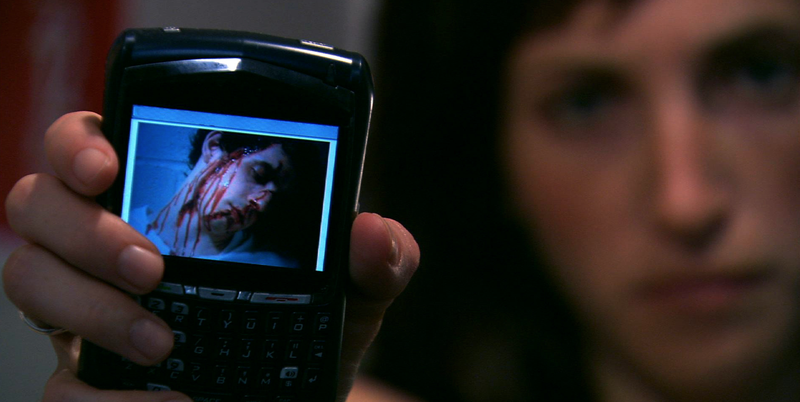 Outside the rather traditional but still satisfying familiar slasher scenario that opens the film where we see the young Jenny's sister die, Red Hook follows only a few days in Jenny's life where, well, an awful lot happens. It's a low-budget indie film, so don't expect multiplex-friendly, major studio polish here, but some enjoyable over-the-top characteristics add color to the journey, such as Jenny's ridiculously pompous, flamboyant drama student roommate Angela (pronounced An-GEL-ah, thank you very much), played by Hollis Scarborough. Tate Ellington, who plays Jenny's new boyfriend, is the bigger name drawcard here, best known for the 2010 film Remember Me with Robert Pattinson, the series Quantico and, for horror nerds, for roles of various sizes in films like Ciarán Foy's Sinister 2, Justin Benson and Aaron Moorhead's The Endless, and a starring part in Emilio Portes's Belzebuth. 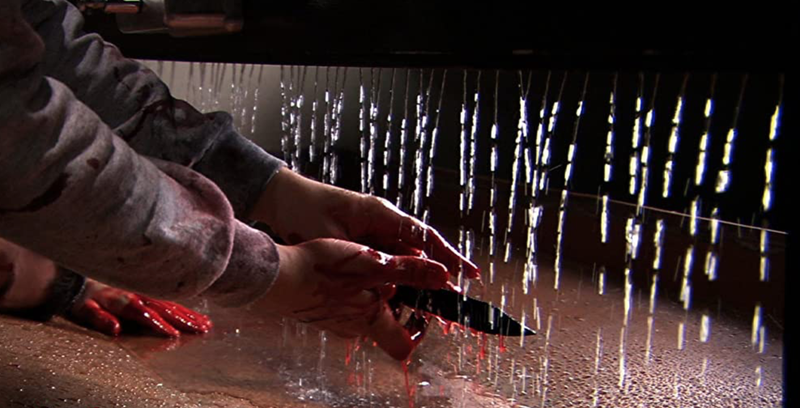 But it is Christina Brucato as Jenny who really carries the film, even in its silliest moments (and of these, there are quite a few). Red Hook takes place in a relatively sanitized world of college-life teen films - serial killings aside – complete with its perky pop soundtrack, goofy horny guys, and choice fashion moments (shout-out here to the guy in the "don't worry beer happy" t-shirt). Jenny is agoraphobic and deeply introverted when she arrives - "she's shy, and kind of a freak", as one character describes her - and while not the most nuanced representation of mental health issues ever put to film, Brucato plays the part respectfully, and it's hard not to go along with Jenny for the ride. Part NYC travelogue, part teen comedy with sprinklings of horror, Red Hook is a perfectly serviceable if not somewhat lightweight slasher film, playful in its best moments, if not a little weak in its worst.