The heart is deceitful above all things. 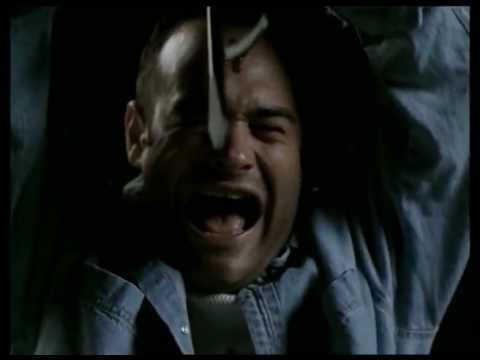 1997 was a curious year of cult darling Mädchen Amick. Forever synonymous with her role as Shelly Johnson in Twin Peaks, in 1990 - the year David Lynch's iconic television series was first broadcast - she also starred in the lesser-known 1990 Tobe Hooper horror film I'm Dangerous Tonight, which on a basic level can be considered an earlier rendering of Peter Strickland's In Fabric (2018) in as much as both concern haunted dresses. Like I'm Dangerous Tonight, Judith Vogelsang's 1997 film Heartless was - like I'm Dangerous Tonight - another Amick-fronted made-for-television horror movie. By this time, there was certainly no indication that Twin Peaks would ever return in any concrete way after the lackluster box office performance of the now-revered 1992 film Twin Peaks: Fire Walk With Me. The 2017 series a third season reboot something even the most ardent Twin Peaks devotee at that point could have only dreamed of happening, albeit a quarter of a century or so later. 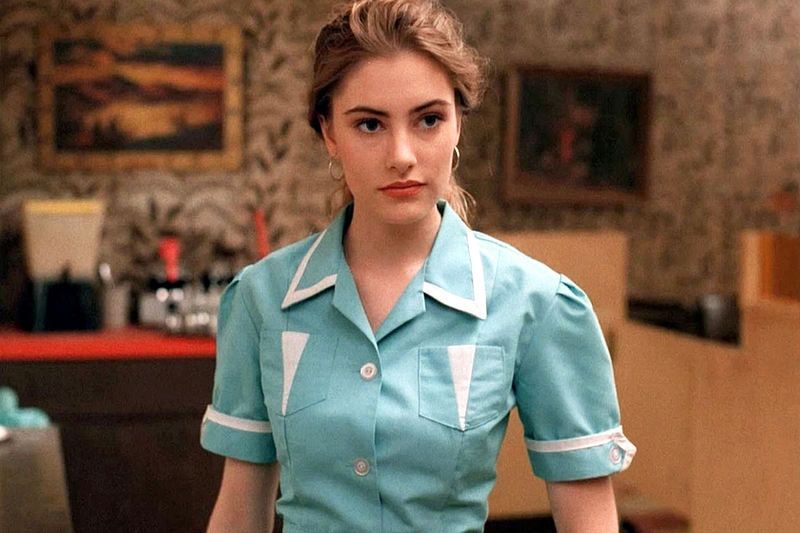 As Lynch proved with Twin Peaks (like Ingmar Bergman and Rainer Werner Fassbinder amongst many others before him), despite the supposedly comparatively low-brow status of television when compared to capital-C Cinema, the small screen has long proven a rich site for filmmakers and audiences alike to rethink archaic taste hierarchies and to play with a different format, with all its different conventions, expectations and formal necessities such as leaving room for ad breaks. The work of film critic and historian Amanda Reyes amongst others is particularly worthy of note here; the powerhouse behind the thoroughly addictive Made for TV Mayhem website and the exhaustive book Are You in the House Alone? A TV Movie Compendium: 1964-1999, Reyes has dedicated much of her impressive career to validating TV movies, a form far too often dismissed and ridiculed.

To state the obvious, much of this is to do with the gendered assumptions that hover almost ambiently around made-for-tv movies; daytime TV is synonymous with women's TV, and if thousands of years of visual culture have drummed anything into our heads, it's the false premise that somehow this lessens the credibility of the work. Visual culture – screen culture included – has been for longer than we can begin to imagine, primarily a boys' club. The derision made-for-television movies, soap operas, etcetera receive, in part at least, stems from this straight-up lengthy history of sexist bullshit. It's only through the work of people like Reyes that the call to reassess this assumption is put on the table, and any consideration of made-for-television movies – regardless of who made them – to some degree, therefore, has to bring the gender question into play. 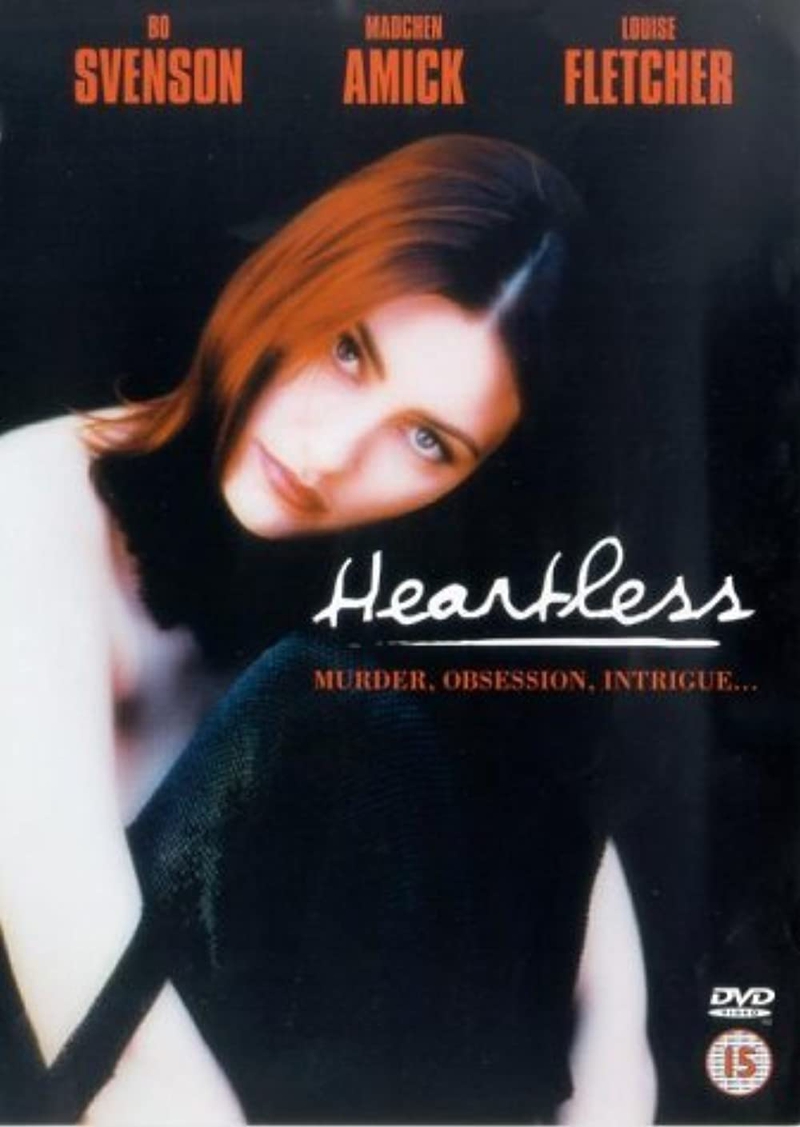 Which takes us back to Mädchen Amick and Judith Vogelsang's Heartless. The film begins with a literal bang as fireworks explode on the screen, and a bunch of bourgeois assholes having a bourgeois asshole party leads us to a sexytime encounter between a wealthy blonde woman, Suzanna Hawks (Monique Parent), and a random hot dude. Unfortunately for Suzanne, all the softcore candlelit-and-mirrored humping isn't enough to save her getting shot in the face at point-blank range the next morning, and the wife of the powerful Alexander Hawks (Tom Schanley) does not survive. However, her heart does and is hurriedly allocated to its desperate recipient, the young, naïve and desperately ill Annie (Amick). Sick and lonely, her only escape beyond her caring aunt (Louise Fletcher) is her addiction to romance novels and her sweet cop boyfriend, Johnny (David Packer). But granted a new lease on life with the successful donation of Susannah's heart, Annie suddenly sees bigger things for herself – things that increasingly suggest Susannah's heart may have a strong, supernatural control over the young woman as Annie leaves home and begins a romance with Alexander himself, inserting herself into Susannah's old life.

Driven by questions of class and identity, Heartless is a fun supernatural coming-of-age story as much as it is a coming-of-health one. Desperate to find her place in the world beyond the patient for a dedicated yet insular world of carers, the film is based on the medical theory of cellular memory, where documented real-world cases of donor recipients find themselves with sudden new quirks (the case of one person who awoke with a random craving for fried chicken is an example given in the film).

While perhaps not a deep, scientifically rigorous engagement with this concept, it is enough to provide the scaffolding for Vogelsang's exploration of a young woman going through an extraordinary period of transformation, not merely regarding her physical and physical health, but as she negotiates the boundaries between her working-class background and the lifestyles of the rich and famous that she suddenly finds herself flung into with the attainment of Suzanne's heart. Films like this are traditionally far, far too easy to dismiss as trash, but in part due to the broader reckoning about gender and screen culture more broadly over recent years, thanks to the work of Reyes and her peers, we can increasingly transcend such sexist dismissals and rethink films like Heartless anew.