A forgotten pioneer and things that go bump in the night. 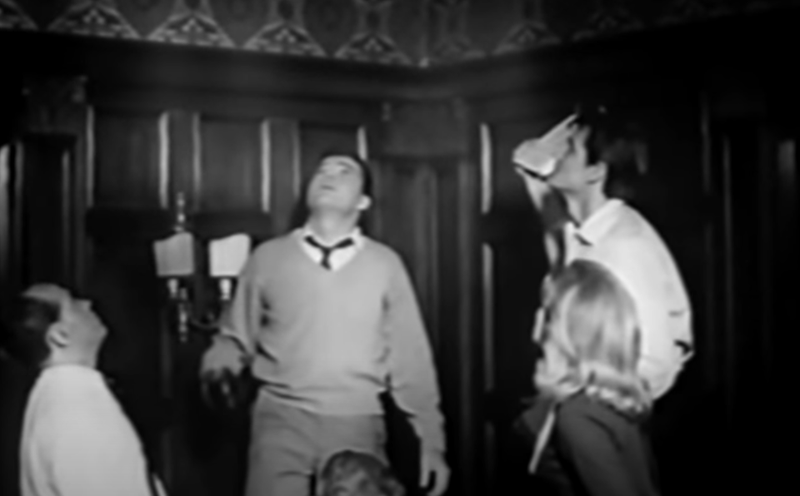 This fortnight's film can be viewed in full for free on YouTube via this link.

1968 was a huge year in horror film history with the one-two punch of Roman Polanski's Rosemary's Baby and George Romero's Night of the Living Dead. The year's significance boosted significantly by the additions of genre belters as canonical as Ingmar Bergman's Hour of the Wolf, Jean Rollin's The Rape of the Vampire, Peter Bogdonovich's Targets and Elio Petri's A Quiet Place in the Country. When it comes to women's horror filmmaking that year, however, buried right down at the bottom of the list - that is if it appears on the list at all, (it predominantly doesn't) - we find a tiny little US low-budget indie feature by Louise Sherrill called Ghosts of Hanley Hall.

Little is known of this film at present, and of Sherrill herself even less. Outside of a writing and directing credit for Ghosts of Hanley House, the not-always-completely reliable IMDB credits Sherrill with only two other (very) small acting roles, both in horror movies; - one was in 1971 for Philip S. Gilbert's Blood and Lace with Gloria Graham, the second in 1989 for Raphael Nussbaum's final film, Speak of the Devil. In fact, the only "name" (if you could call her that) seemingly attached to Ghosts of Hanley House is that of one-time vaudeville star Elise Baker; so tenuous is the link of the film otherwise to any other familiar names, Baker is frequently granted headliner status in the movie, despite only appearing briefly in a minor role very early in the film. 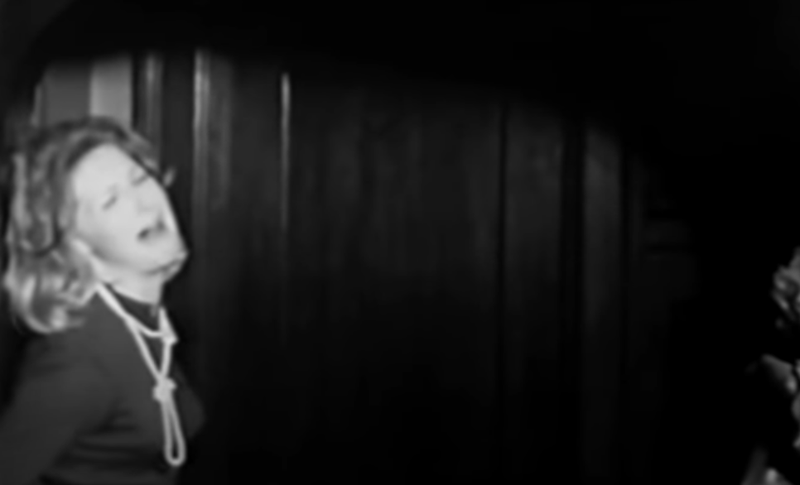 Baker plays Miss Lucy, the local witch, as rumor may have it, but she laughs it off. Our meeting with Miss Lucy doesn't last long, however. She is visited by our protagonist Hank (Leonard Shoemaker), introduced at the film's beginnings in a bar where his friend Dick (Wilkie de Martel) quite literally bets his Ferrari that Hank won't stay overnight in the rumored-to-be-haunted Hanley House of the film's title. Hank takes the bait, and decides to invite some people - anyone, really - along for the ride. At first, however, aside from Dick himself, no one is willing to accept his invitation. So he asks Miss Lucy to fill him in on the back story: The house was suddenly abandoned three years previously by its owners, Tom and Anabelle Handley, who left everything behind and vanished without a trace. The few locals who had been tempted to venture into the house in the way Hank has planned, either suicided or went insane.

Hank, however, has a Ferrari on his mind, and so along with Gabby (Roberta Reeves) whom Miss Lucy calls a "self-styled medium", Dick's cousin Sheila (Barbara Chase) who Hank instantly fancies, and an older local gentleman who drives a Chevy (why not?), they venture into the property with beer and settle down for an evening of poker. Before they know it, however, the spirits in the house have taken a shine to Sheila in particular, and all sorts of supernatural hijinks ensue before the mystery of what happened to the previous owners is revealed. 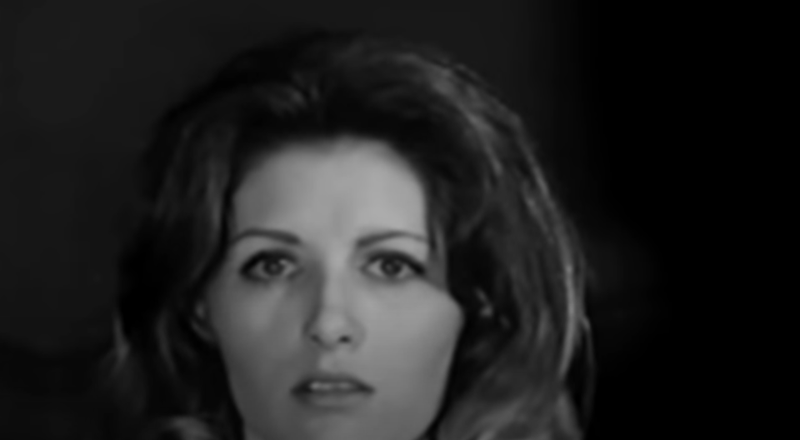 The little written about Ghosts of Hanley House tends to amplify the very basic production qualities of the film, and there's no way of really arguing against that - at times, the sound quality is so poor that it is difficult to pick up on character names or conversation details. But it's hardly a complex, nuanced screenplay, and just for its sheer historical significance, it's an enthralling watch. While Gabby's interest in staying in a supposedly haunted house being driven by her research into supernatural phenomenon might prompt immediate parallels with Shirley Jackson's The Haunting of Hill House published a decade earlier, at the same time one particular "lost in the woods" horror trope commonly associated to much later films like The Blair Witch Project can be identified here, decades earlier. 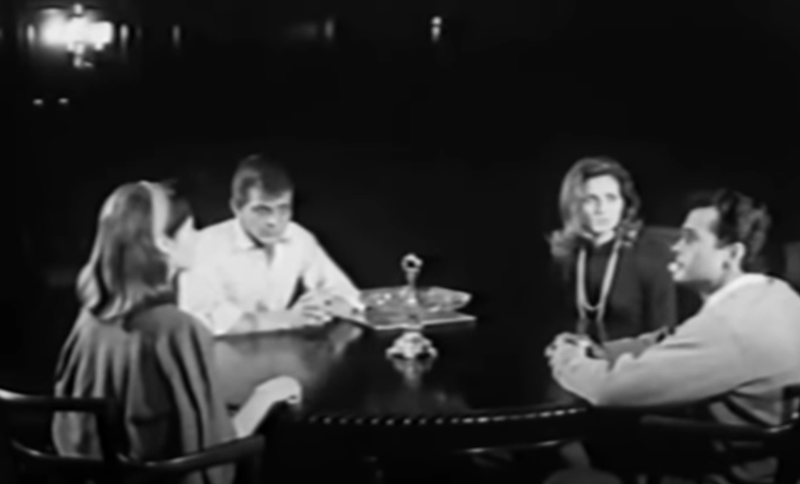 It's a stretch to call Ghosts of Hanley Hall a masterpiece, maybe, but there are some genuinely great sequences - a lengthy seance sequence, in particular, is a real treat, and some of the visual effects are really fascinating, verging as they do almost on the experimental. If taut, complex plot and detailed, nuanced characterization are at the heart of what you consider a quality horror film-watching experience, this may not be the film for you. But for horror history nerds, the sheer thrill of watching a woman-directed horror movie made in the same year as Night of the Living Dead cannot be underplayed. For better or for worse, Ghosts of Hanley House surely deserves a place in the genre history books.