"Who the f**k is Lottie Matthews?" 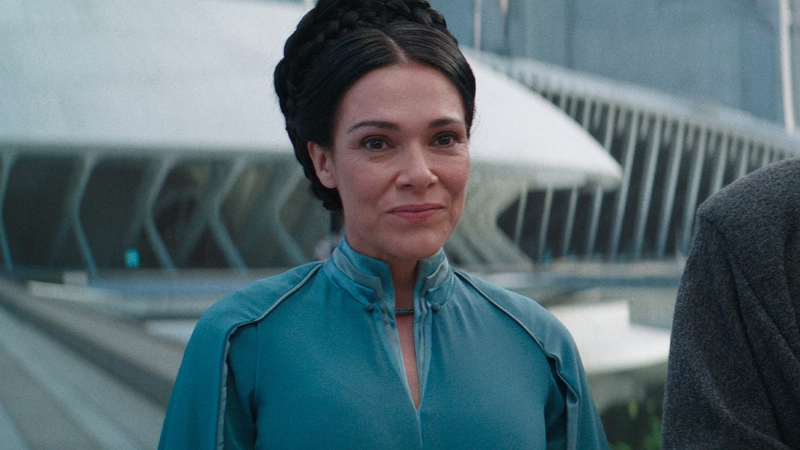 Yellowjackets roll-call! Last week we learned Van not only survives a mauling in the wild, but also makes it to adulthood and returns to civilization when the casting news dropped that Lauren Ambrose will join the cast of season two as Adult Van. Today we've got more good news! Simone Kessell (Obi-Wan Kenobi) is joining the highly anticipated second season as Adult Lottie Matthews. Teen Lottie actor Courtney Eaton (Mad Max: Fury Road) has been upped to a series regular for the new season.

Major season one spoilers below.

Take us to your leader! Season one ends with Adult Natalie (Juliette Lewis) being kidnapped in present-day. One of the Nat-nappers is wearing a pendant displaying the strange symbol we have seen throughout the season in the woods. As Natalie is being abducted by the strangers, she gets a call, the call goes to voicemail and we hear the following message, "Natalie, fucking call me, goddammit. What the hell have you gotten into? Look, I did what you asked. I dug into Travis's bank account and found out who emptied it. I think someone's following me. Who the fuck is Lottie Matthews?" 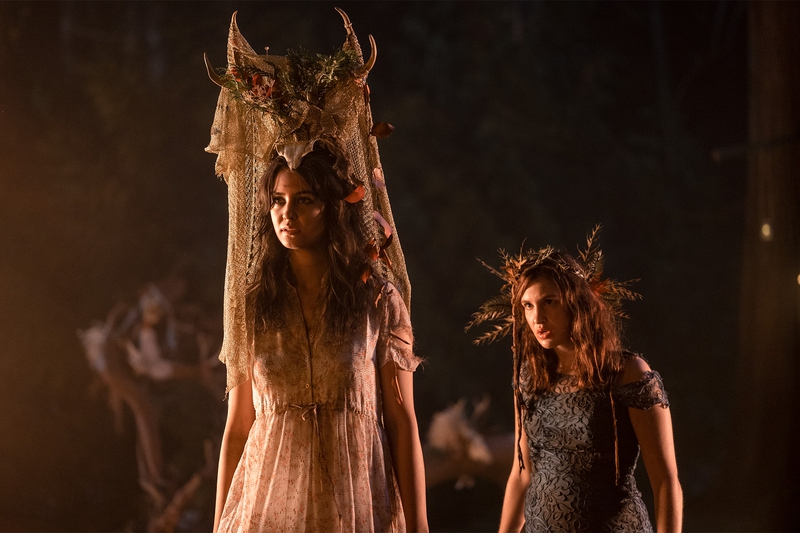 Lottie is the Yellowjacket experiencing visions in the wilderness. In flashback sequences we see she possibly had the gift of premonition as a child, predicting a car crash before it happened. As a teen, we see Lottie taking medication (pre-plane crash), as her parents attempt to quell the visions. Stranded in the wilderness without medication, however, the visions ramp up and we don't have a definitive answer just yet as to what it all means, just tugging at different threads and weaving our own fan theories about where this is all headed.

Back in the wilderness of the '90s, Teen Lottie approaches a makeshift altar in the woods, presenting the heart of a bear. Misty and Van follow behind her, (the humble beginnings of a baby cult? Hmmm). As Lottie places the sacrificial heart upon the altar, snow falls around them, but even more chilling is her reciting, "Versez le sang, mes beaux amis." Translation: "Shed blood, my beautiful friends." 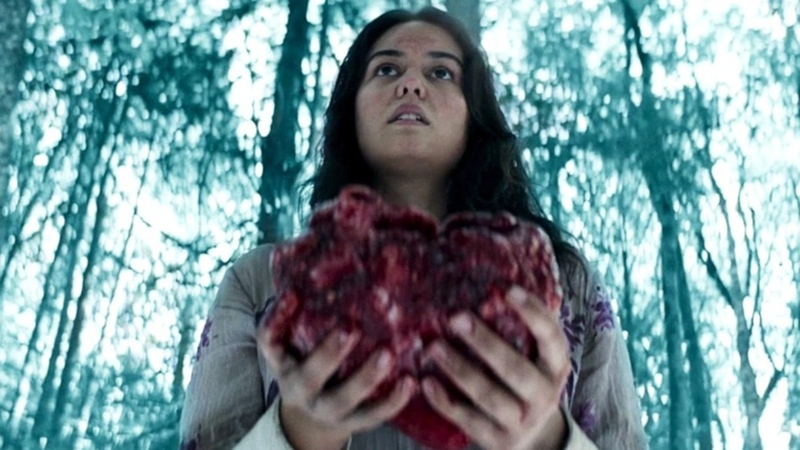 So we end season one knowing that Lottie is yet another survivor, and left with the question.. is Lottie the leader of a cult!? I don't know! What we do know, however, is that season two gives us both Adult Lottie and Adult Van, and will very likely give us the answer to that burning question, "Who the fuck is Lottie Matthews?"

Check out this episode of The Kingcast with Yellowjackets creators Ashley Lyle and Bart Nickerson discussing The Tommyknockers.