Watch The Trailer For New Horror Series From LOST Creators: FROM 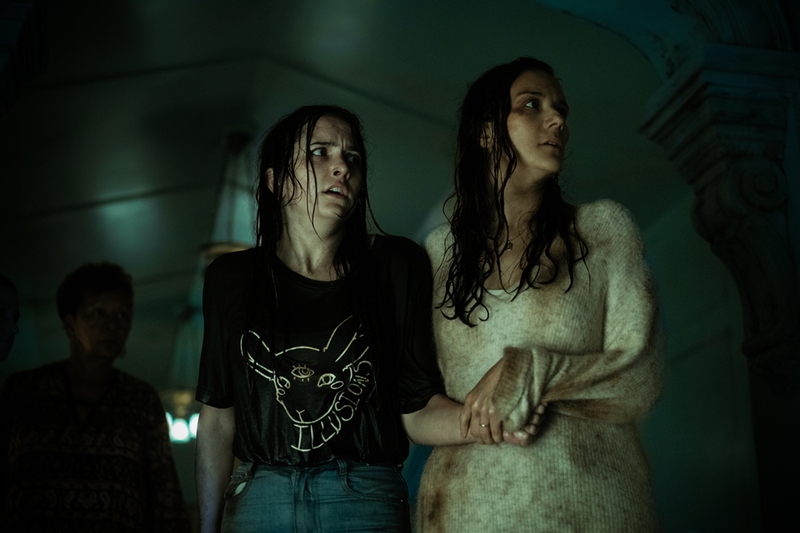 "We gotta' get out of this place, if it's the last thing we ever do." A murder of crows is never a good sign, and The Animals track playing over a family who can't seem to find their way back to the highway solidifies the ominous nature of this joyless joyride.

The show gives a whole new meaning to all those songs about leaving a small town, check out the official synopsis:

The series unravels the mystery of a nightmarish town in middle America that traps all those who enter. As the unwilling residents fight to keep a sense of normalcy and search for a way out, they must also survive the threats of the surrounding forest – including the terrifying creatures that come out when the sun goes down.

From premieres on February 20, 2022 on EPIX. (The series will be distributed by Netflix outside of the U.S.)