Let me in so I can stake ya! 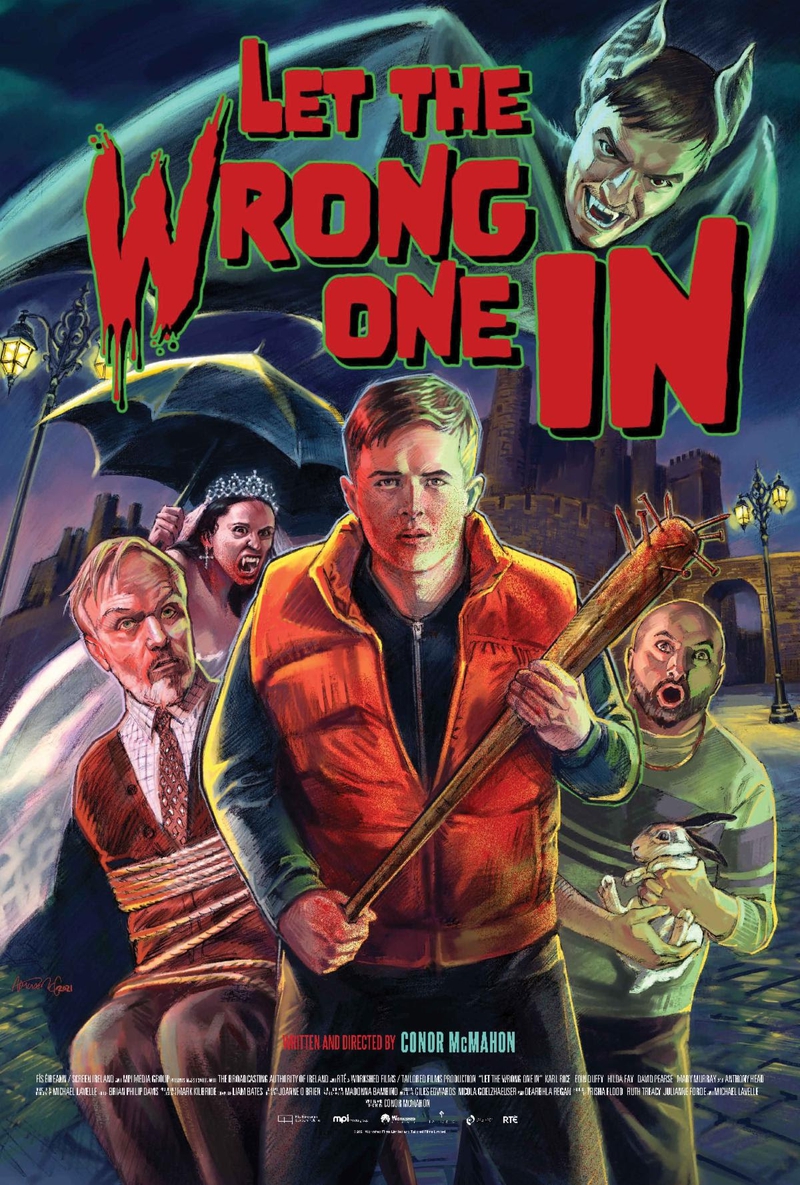 The poster for upcoming horror-comedy Let The Wrong One In is giving us Saturday the 14th vibes and the trailer has mashup elements of Lost Boys meets Boys From County Hell. When Matt discovers that his older, estranged brother Deco has turned into a vampire, he's faced with a dilemma: Will he risk his own life to help his sibling, with blood being thicker than water? Or will he stake him before he spreads the infection further? From Irish filmmaker Conor McMahon (Stitches, From the Dark) and starring upcoming Irish talent Karl Rice and Eoin Duffy, along with Buffy the Vampire Slayer's Anthony Head, as Henry; a taxi driver who moonlights as a vampire hunter (naturally).  Check out the full trailer below.