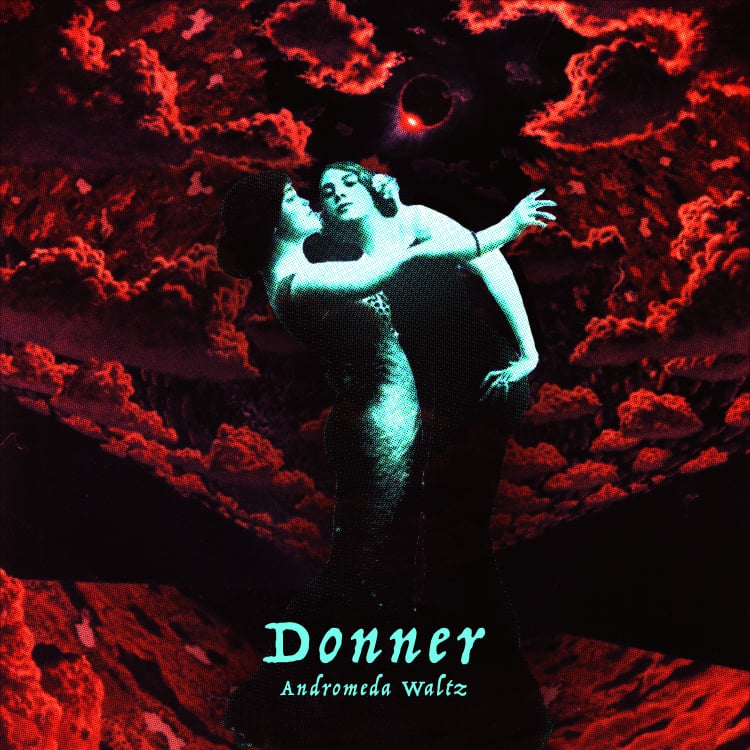 The music video for Norwegian composer Jacob Holm-Lupo's (White Willow, The Opium Cartel) "Andromeda Waltz" is directed by Russian dark artist Natalia Drepina. The video premieres ahead of Hesitant Light, the debut album from Holm-Lupo's side project DONNER. It makes sense that Holm-Lupo cites a mix of influences here from his musical upbringing, ranging from ‘80s horror movie soundtracks to prog and jazz-rock. The music video is a dark and moody folk horror, the track itself would be right at home in an Argento film. Here's what music video director Natalie Drepina had to say about the project:

This video is inspired by autumn, a time when nature sacrifices itself, to be reborn again. The story is about three sisters who are tormented by a harsh wind. Andromeda here is a symbol of a victim who manages to avoid an unfortunate fate. No matter how sad this season, there is always hope for the future.

Check out the official "Andromeda Waltz" music video below:

Hesitant Light is now available for pre-order and debuts November 27, 2021.