Watch The Exclusive ALTER Premiere Of Lorraine Caffery's THE ROUGAROU 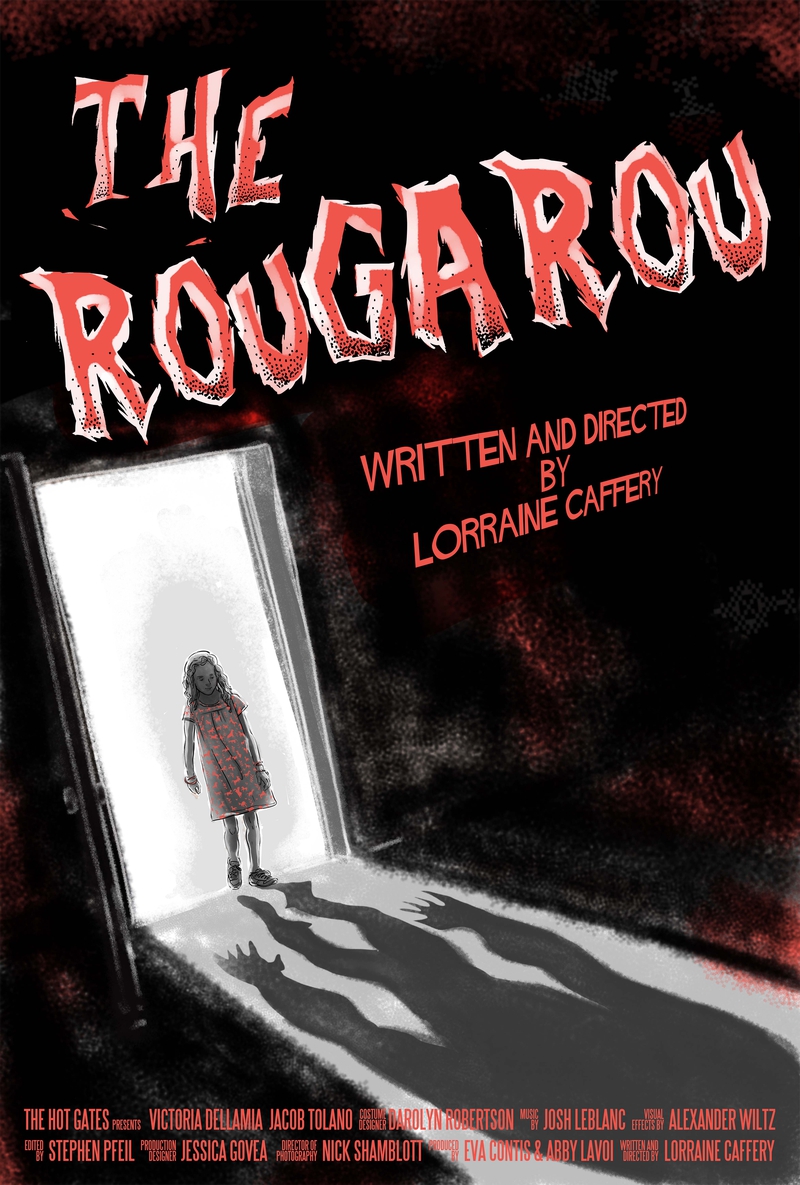 This October, ALTER is premiering a slate of short horror films by female filmmakers. We're kicking it off with the exclusive premiere of Lorraine Caffery's The Rougarou. For those not familiar, the rougarou is a werewolf hunting the bayous of Louisiana. In Caffery's short, a father tells his young daughter a cautionary tale of the rougarou to keep her out of trouble. Watch the full short below:

More about the director:

Lorraine Caffery is a writer/director born, raised and based in New Orleans, Louisiana. She studied film at the University of Texas at Austin and moved back to the bayou shortly thereafter. True to her Southern roots, Lorraine likes her tales tall and fantastical. She believes unlikely heroes and underdogs make for the best stories. Her freshmen short film, Wings, won best cinematography at New Orleans Film Festival before being selected as a Daily Pick on Film Shortage. Lorraine’s sophomore short, The Rougarou, has screened at numerous festivals, including Fantasia Film Festival, New Orleans Film Festival and Oxford Film Festival. She is currently in development on her feature film, a psychological horror about twin sisters.

Check out ALTER for exclusive Halloween content all month long.