Vault Dive: Fango Digs Into The archives Of FRIDAY THE 13TH: A NEW BEGINNING

To celebrate A NEW BEGINNING’s anniversary we take a peek at some exclusive images from the vault. 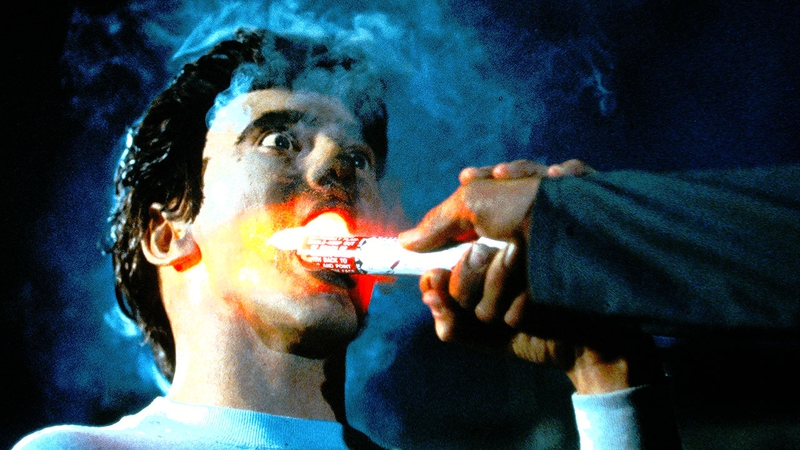 On its anniversary, we dug through the folders of the Fango vault to take a look at some gnarly pics from Friday the 13th: A New Beginning. Released on March 22, 1985, fans of the franchise were treated to a new Jason that wasn’t actually Jason. Because you know, he dies in the previous installment.

Sorry for the spoiler, but you have had thirty-seven years to see it.

Fun fact: this is the first F13 movie where he is actually referred to by his full name— Jason Voorhees. In previous installments, he is only ever referred to as “Jason”. So no Jason Voorhees in this movie, but we do get his full name, we’ll take it. Fans may be on the fence about this entry in the franchise, but it does have a bunch of kills, twenty-two to be exact.

Want to read up some more on those FX by David Miller? Well, good news! You can! Dive deep into the archives and into the pages of FANGORIA Vol 1 Issue 45. Fortunately for Voorhees fans, that rascal Jason returned in the next installment with Jason Lives.

Now let’s check out some rad photos straight from the FANGORIA vault: 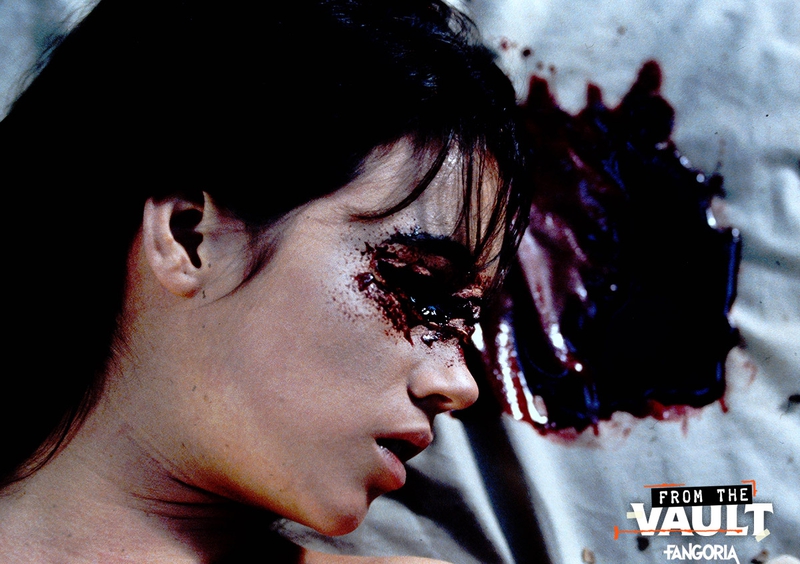 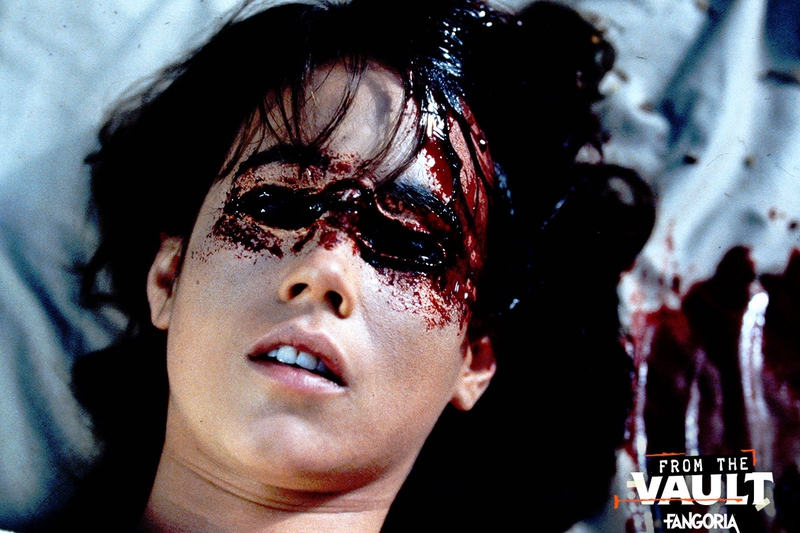 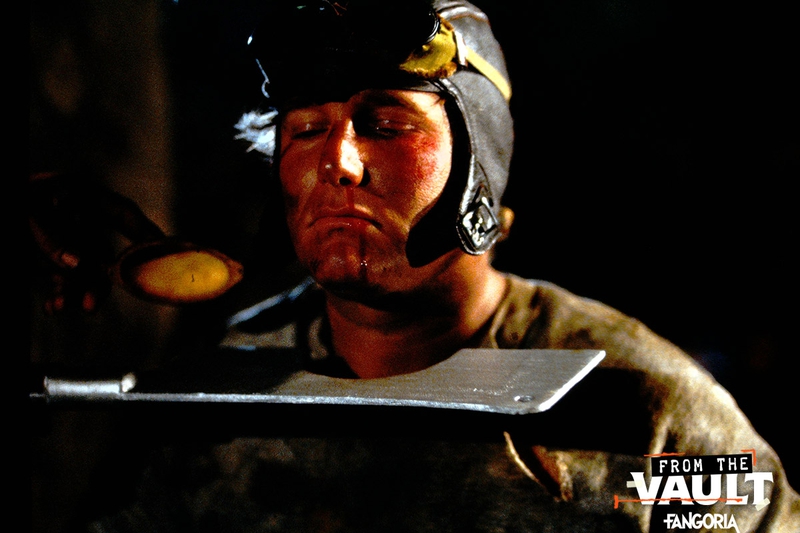 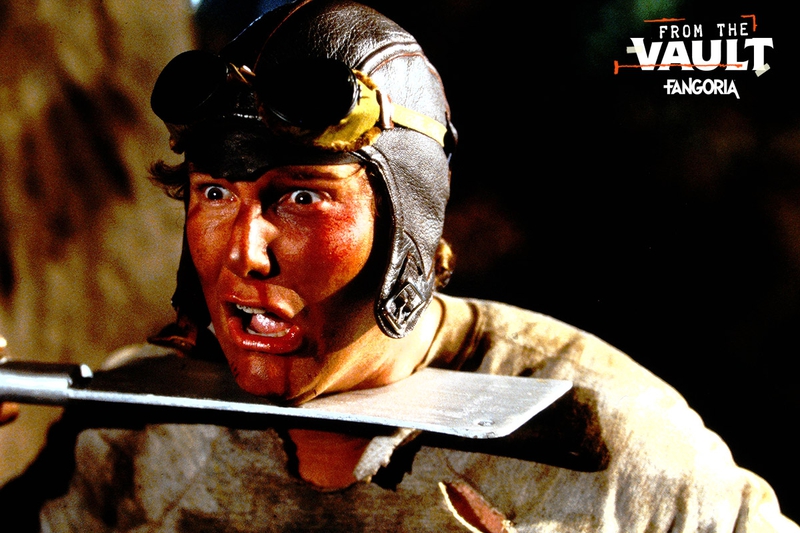 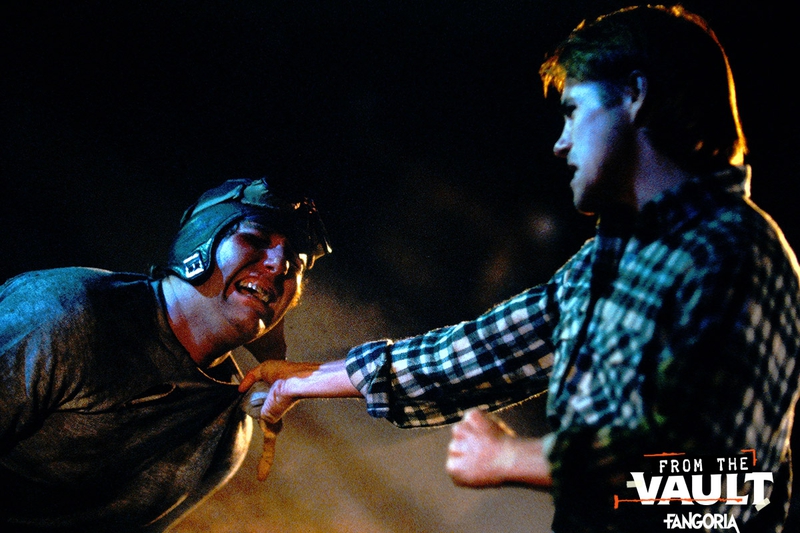 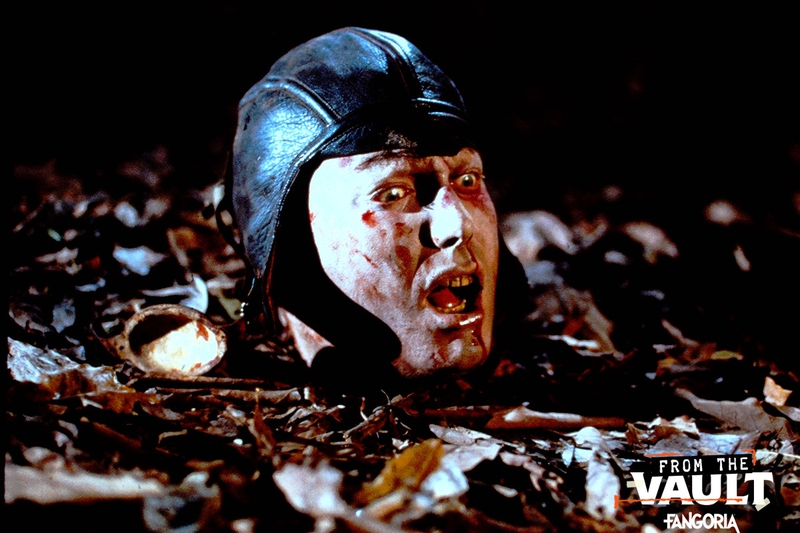 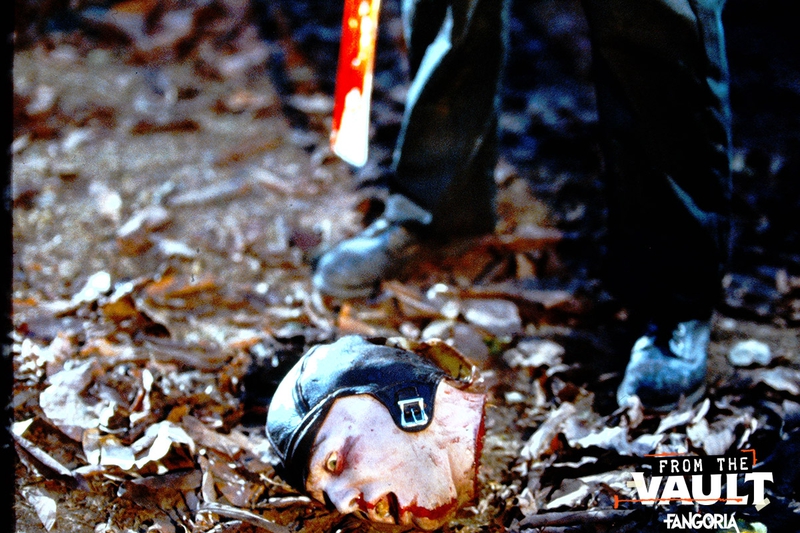 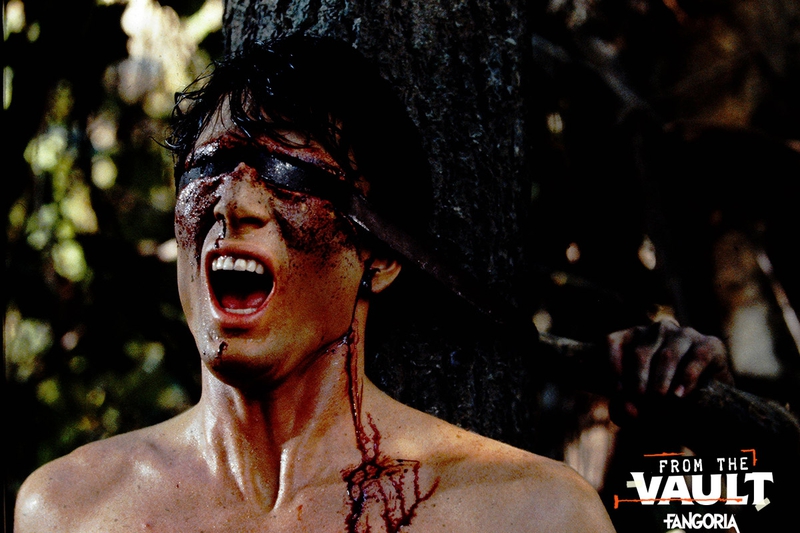 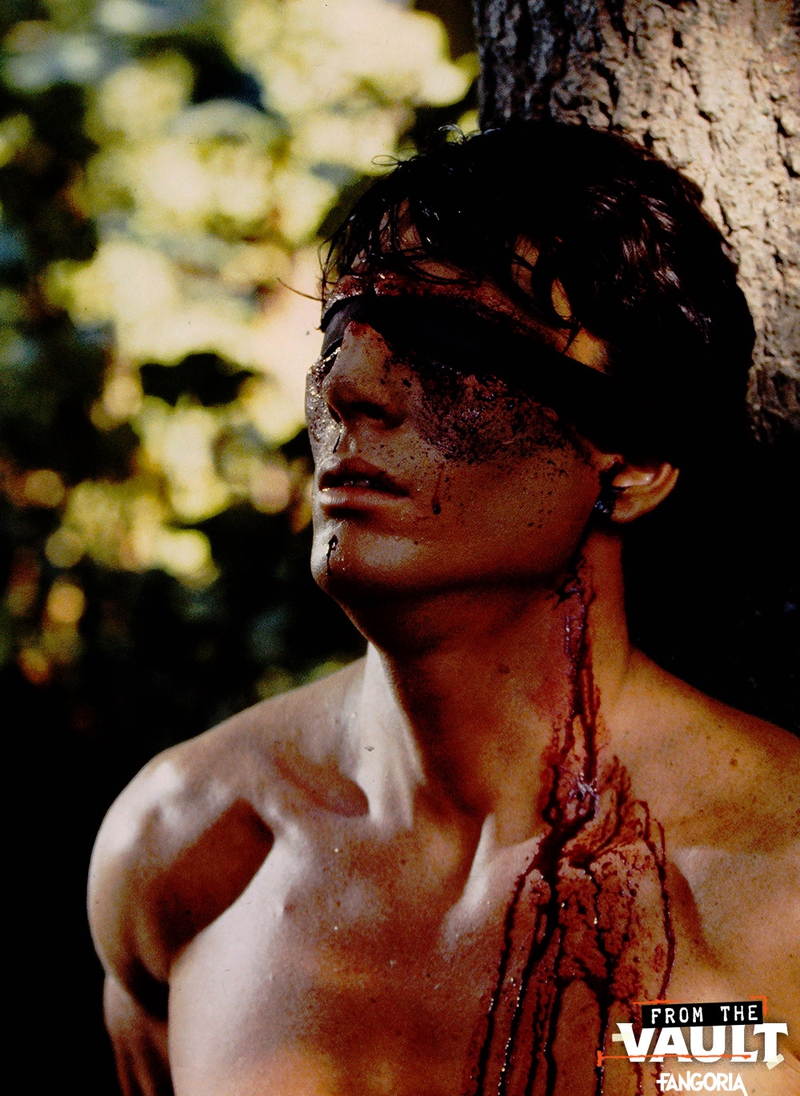 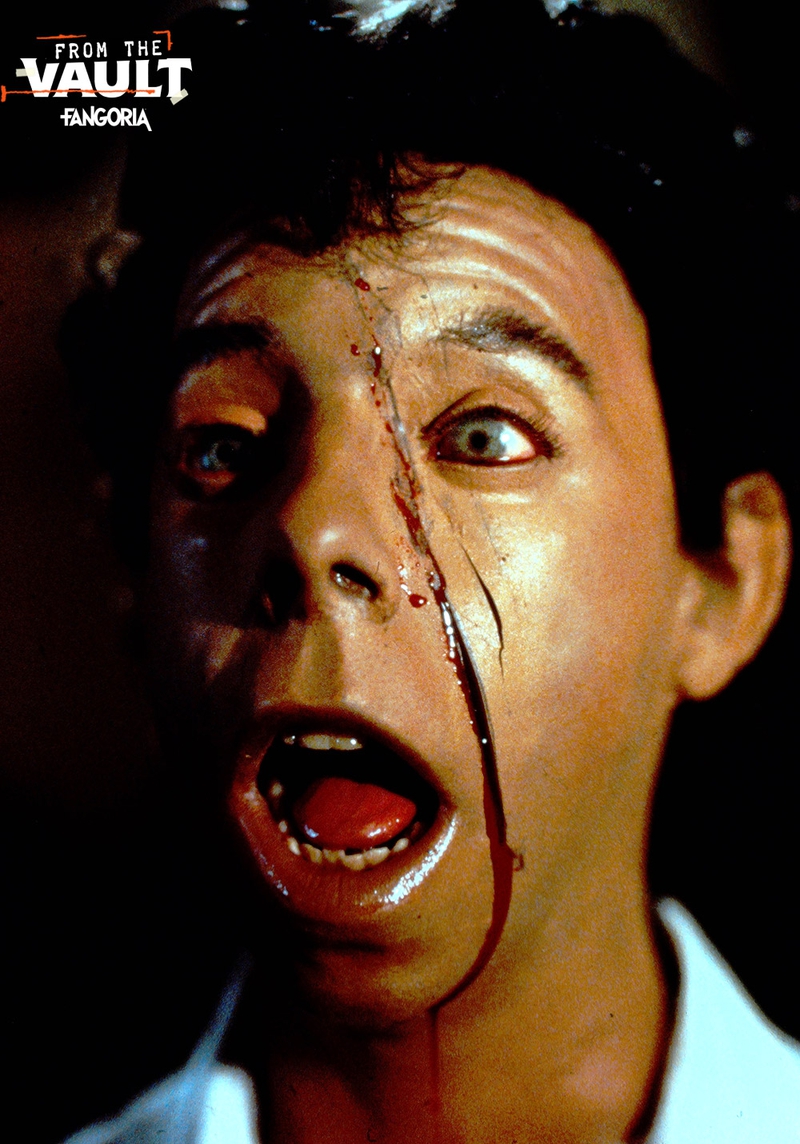 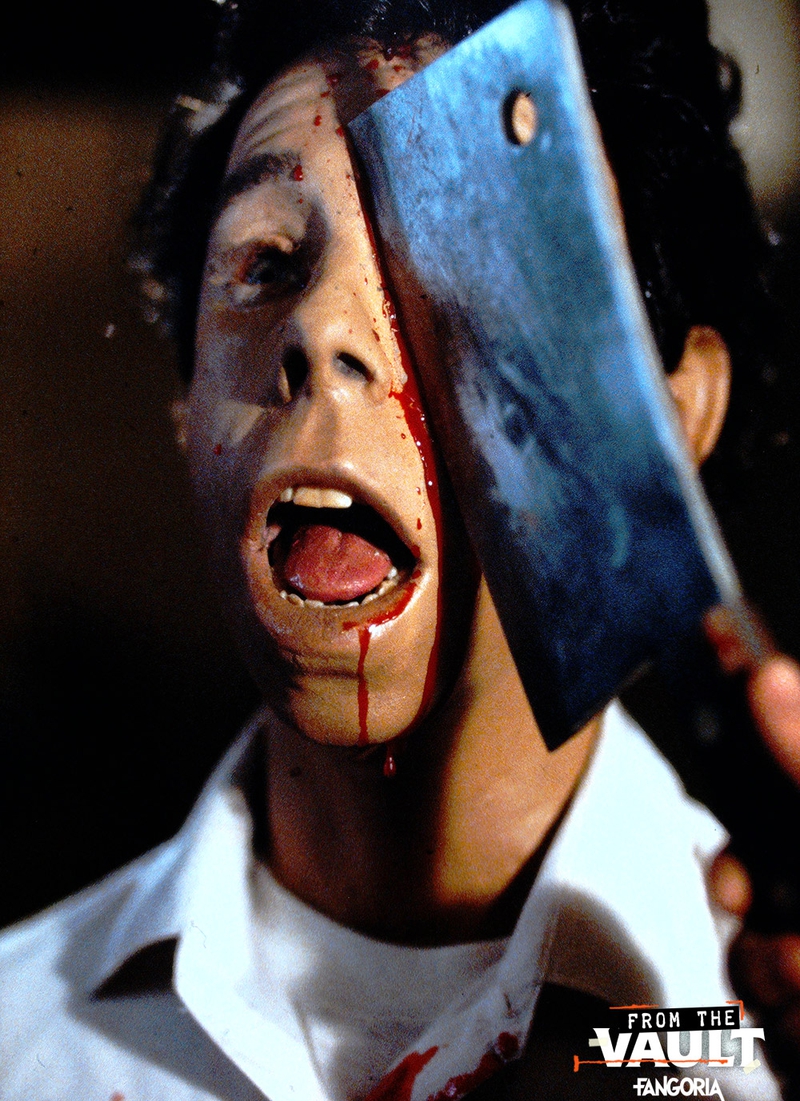 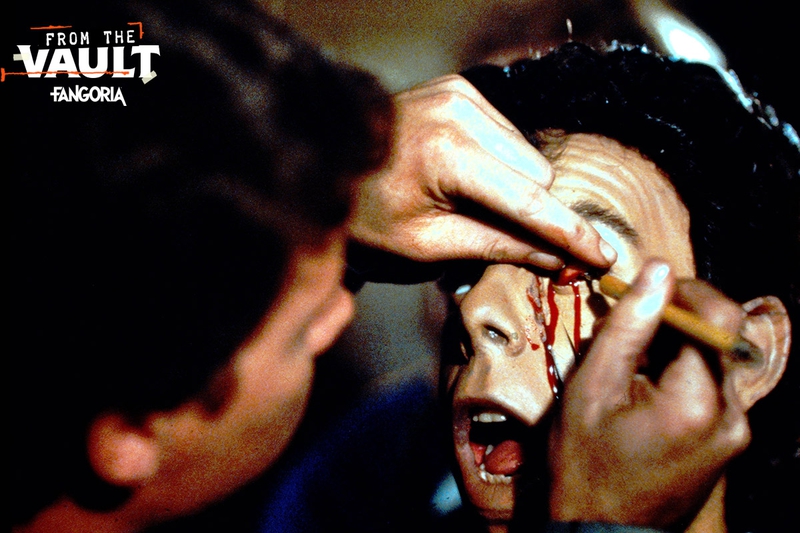 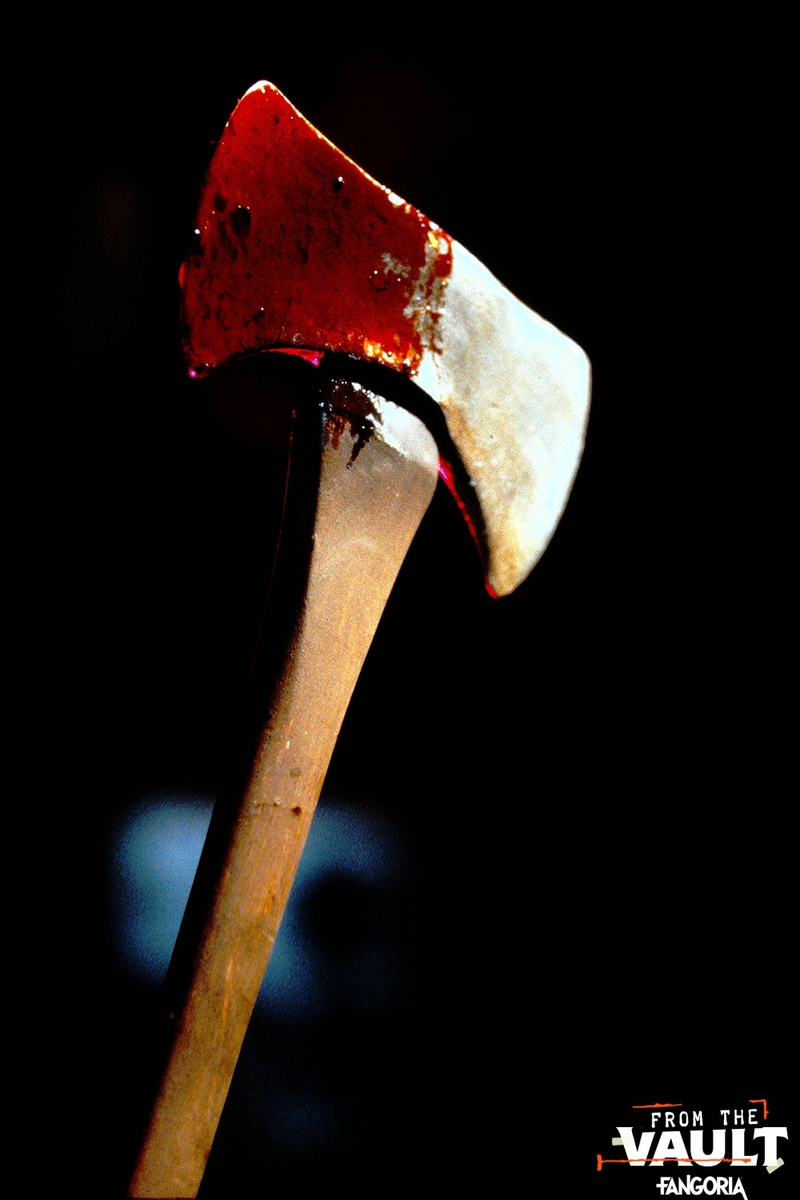 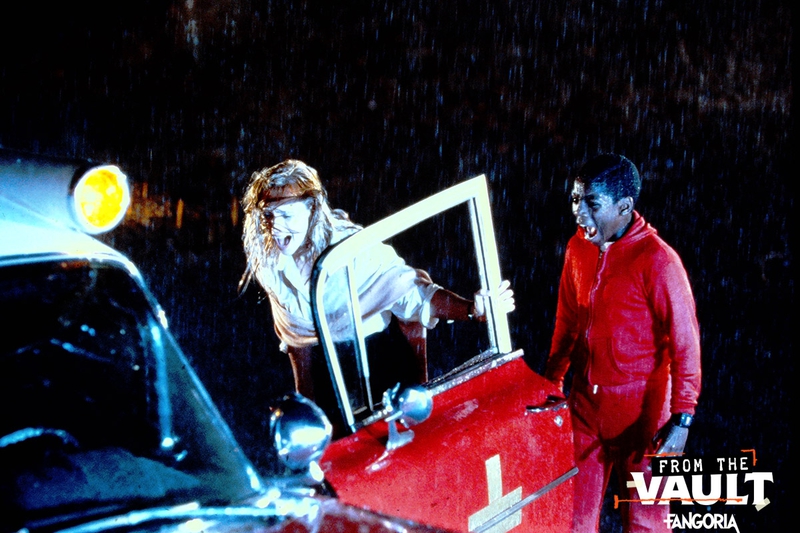 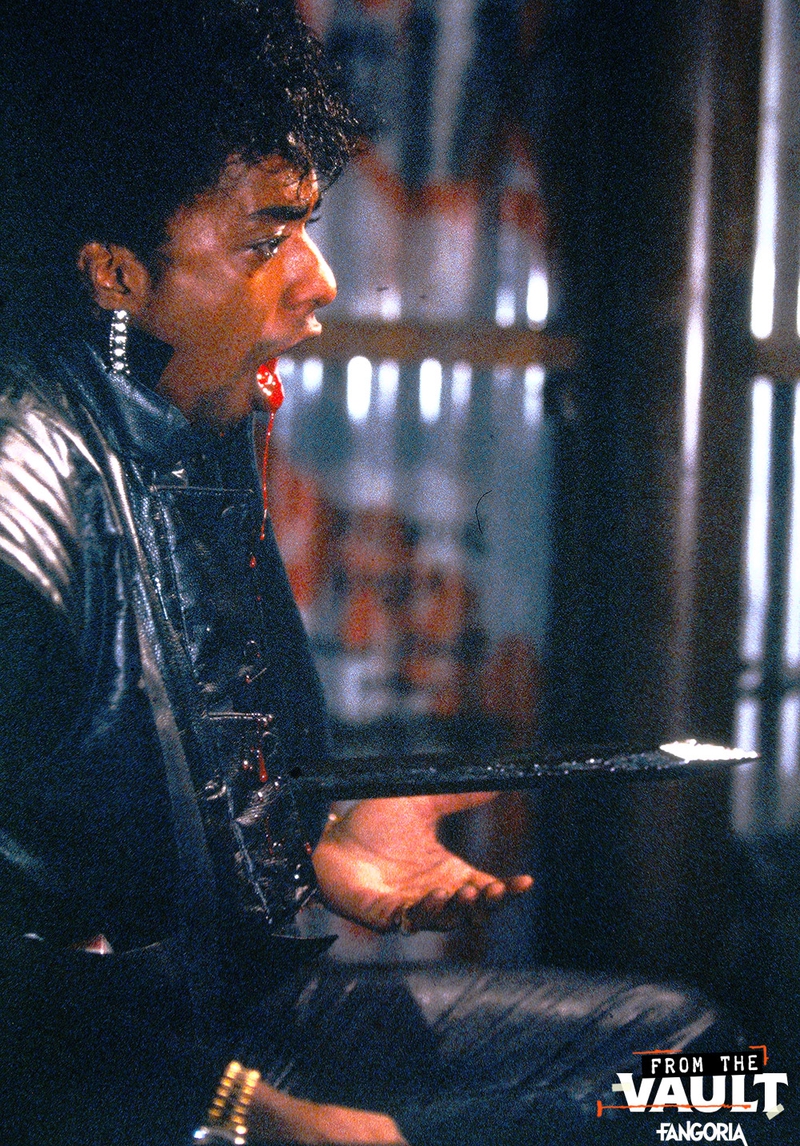 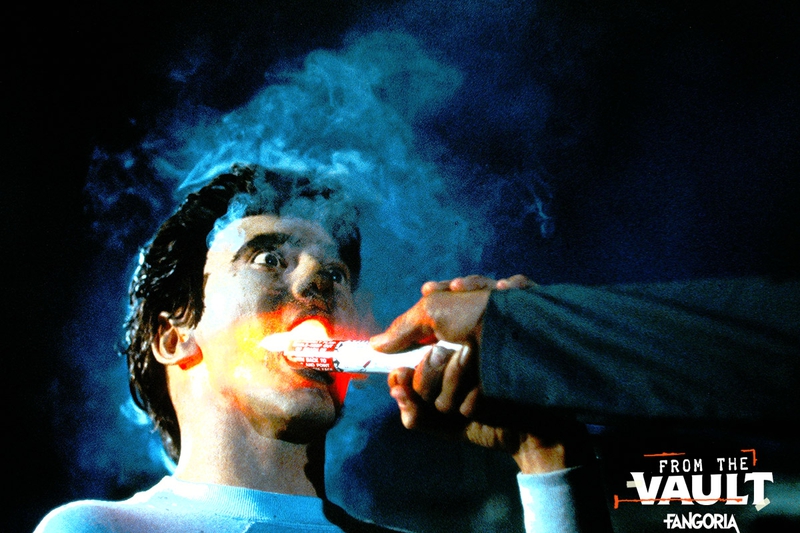 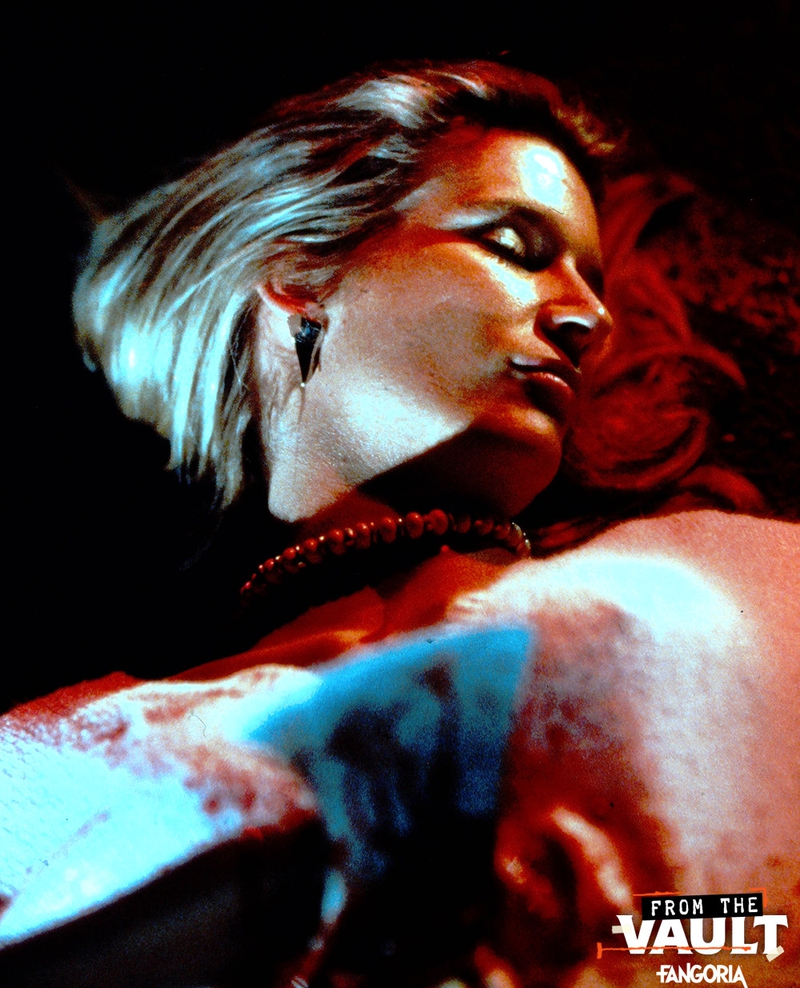 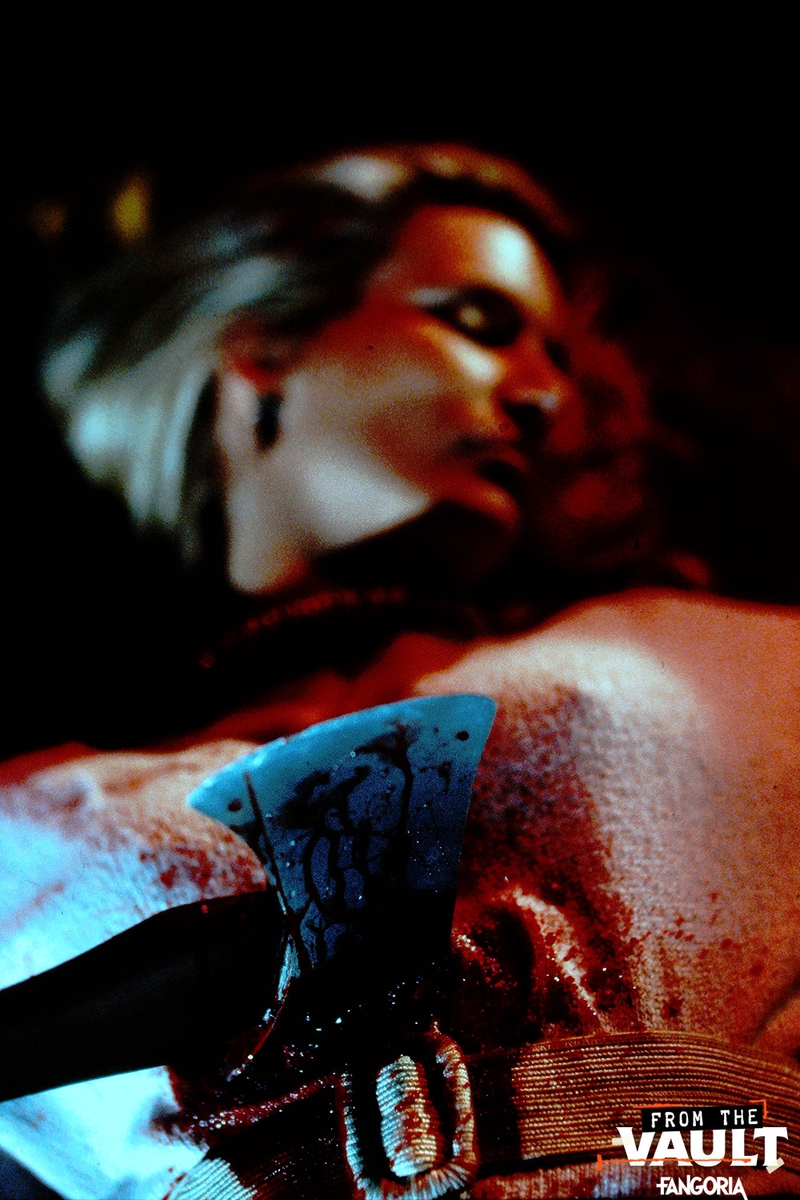 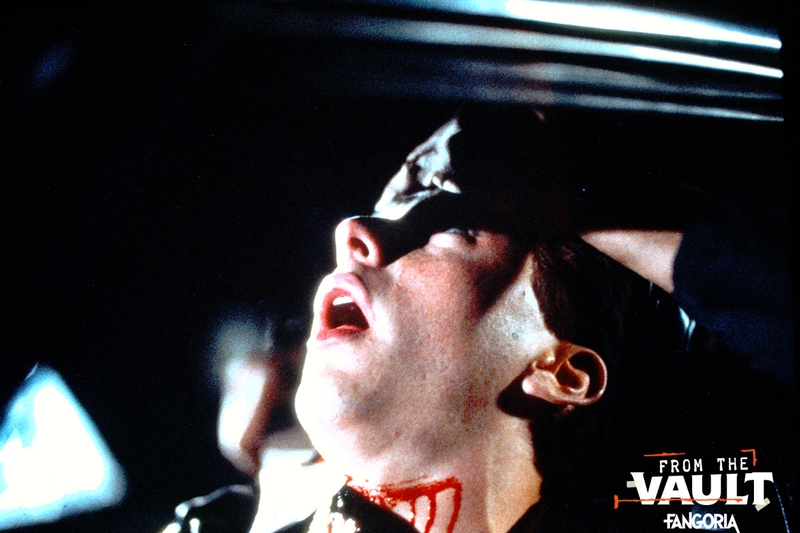 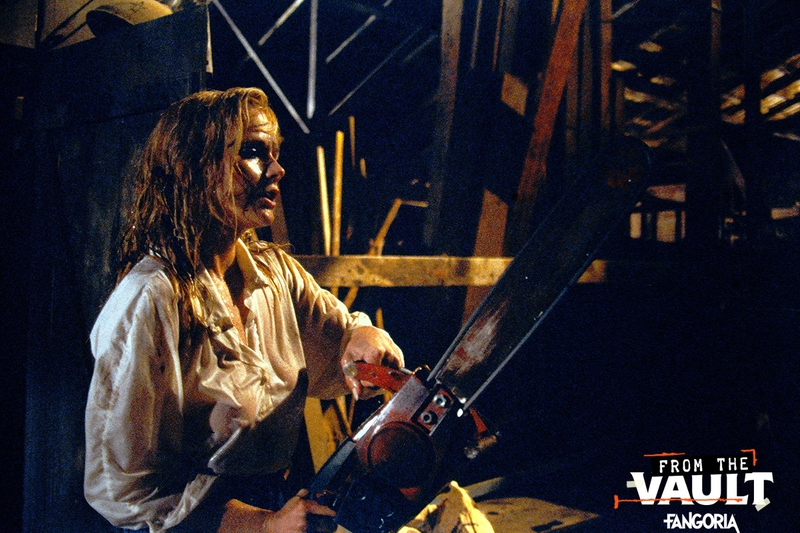 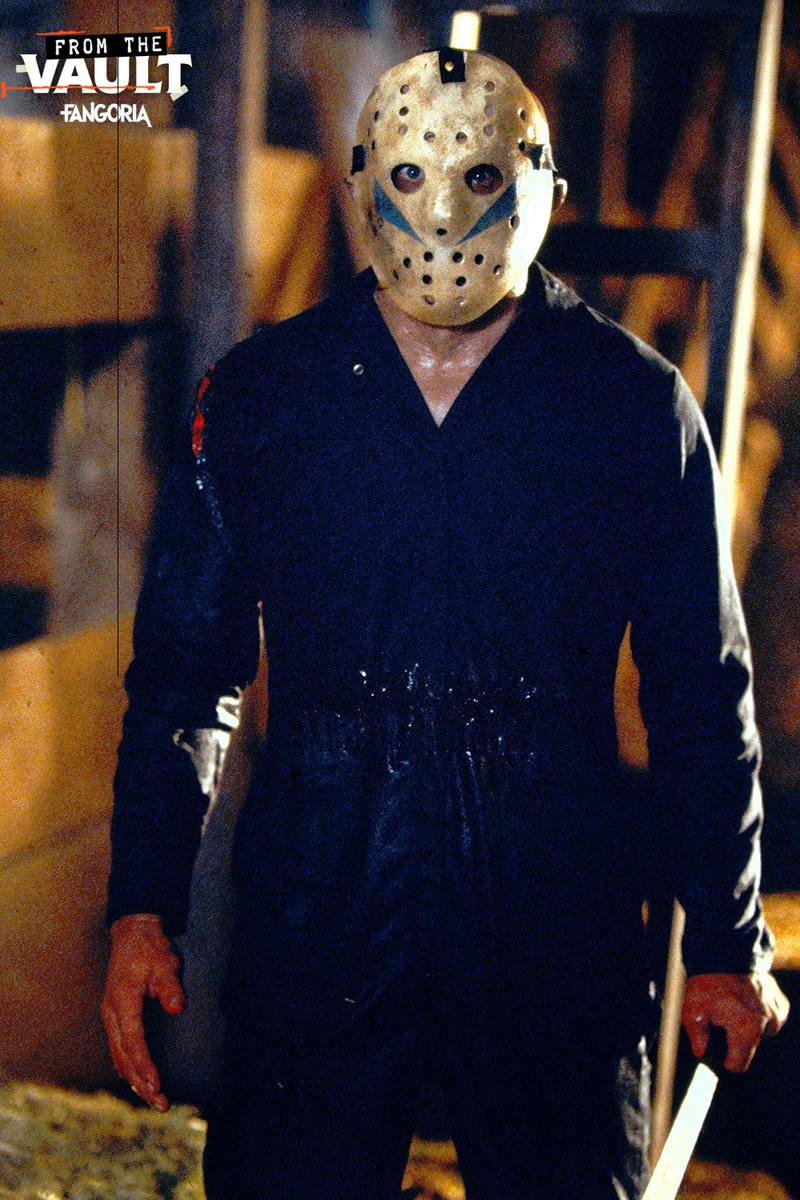