Today’s sequel news has us giddier than Leatherface as we dig through our archives. 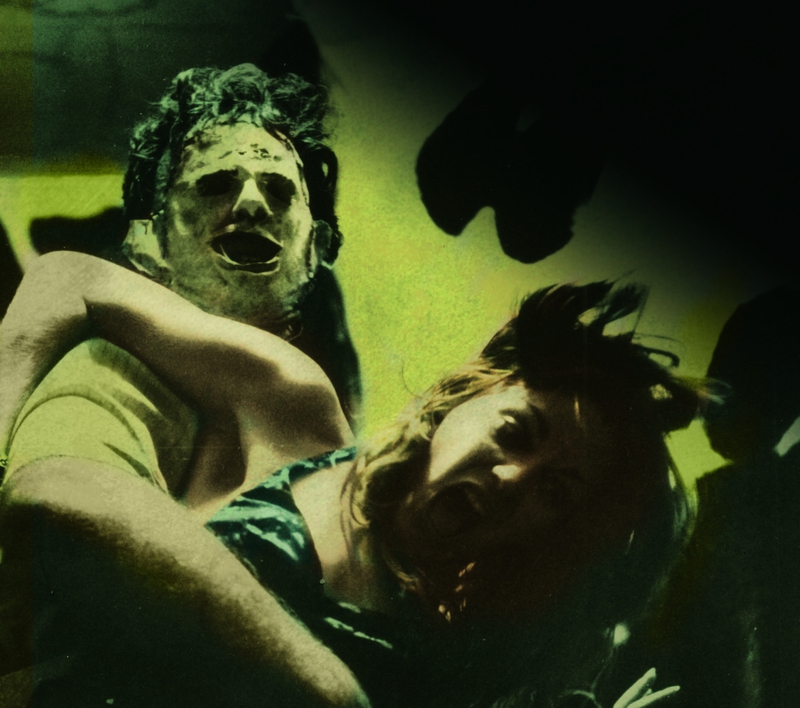 For the first time, we get a sense of what the plot will be. Star Sarah Yarkin explained to EW, "Me and my business partner Dante [played by Jacob Latimore] are these young hip people that come to this ghost town in Texas and try to get other people to come there and make it the next hip place to be. Our fatal flaw is that we ignore the history that came before us." Okay, Leatherface vs. hipsters and gentrification sounds like a hell of a lot of fun.

According to Álvarez, the story is a direct sequel to Tobe Hooper's 1974 The Texas Chain Saw Massacre, "This story will pick it up many, many years after the original story. He's been in hiding for a long, long time, trying to be a good person. These people arriving in this town are going to awaken the giant." He also stresses, "When I say 'direct sequel' I wouldn't say it skips everything."

And speaking of Hooper's original... (is that enough of a segue?) We burrowed deep into the vault, beyond the meat hooks and limbs littered about to bring you some goodies from the 1974 classic. While we wait to catch up with Leatherface in 2022, we offer you an amuse-bouche. Feast upon these set photos from the FANGORIA vault and whet your ravenous appetite. 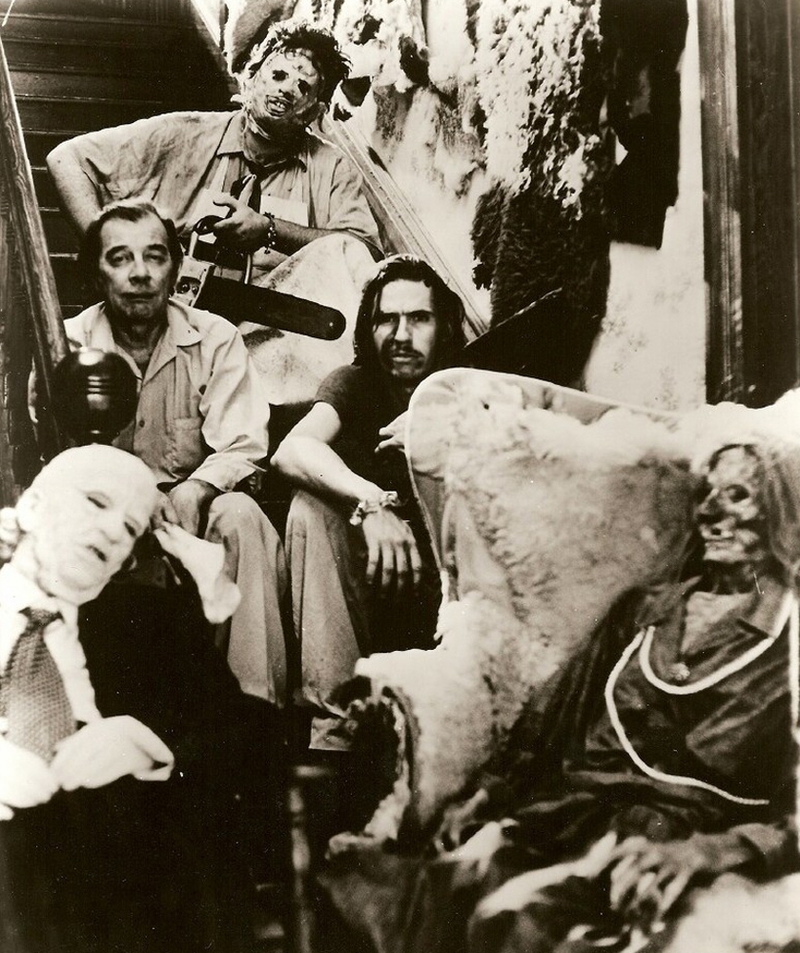 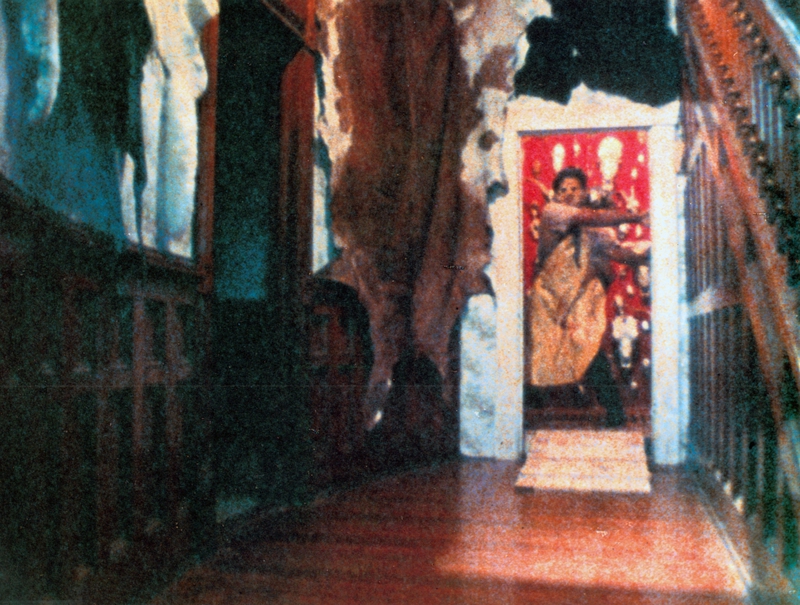 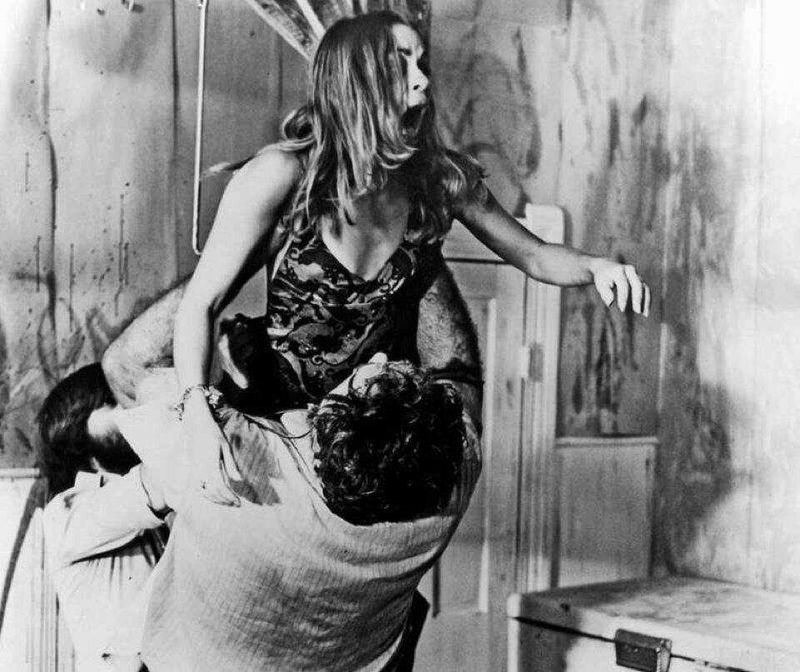 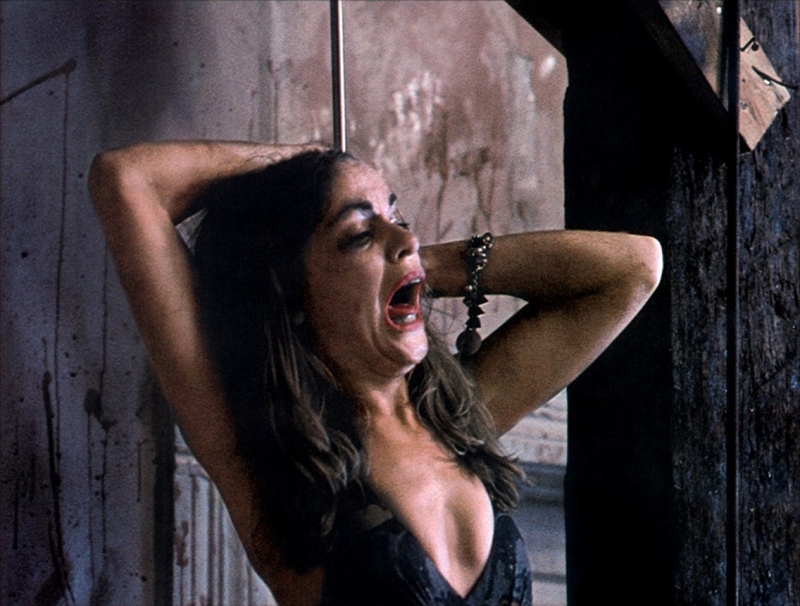 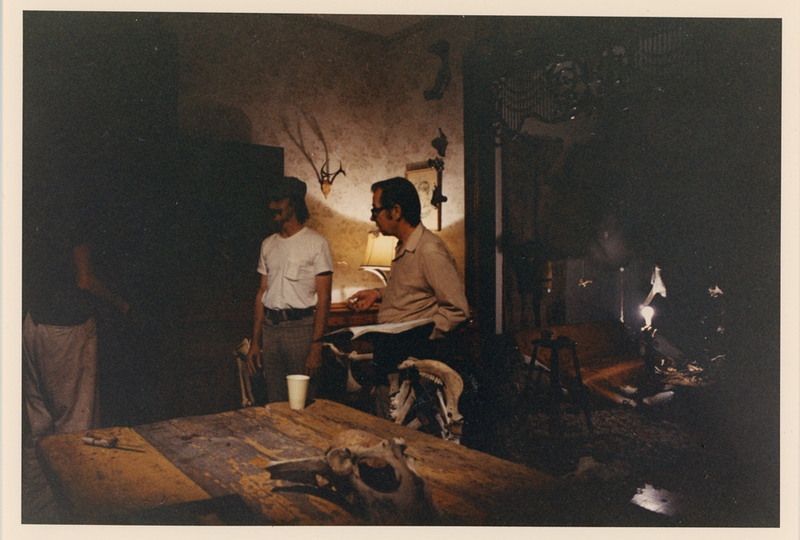 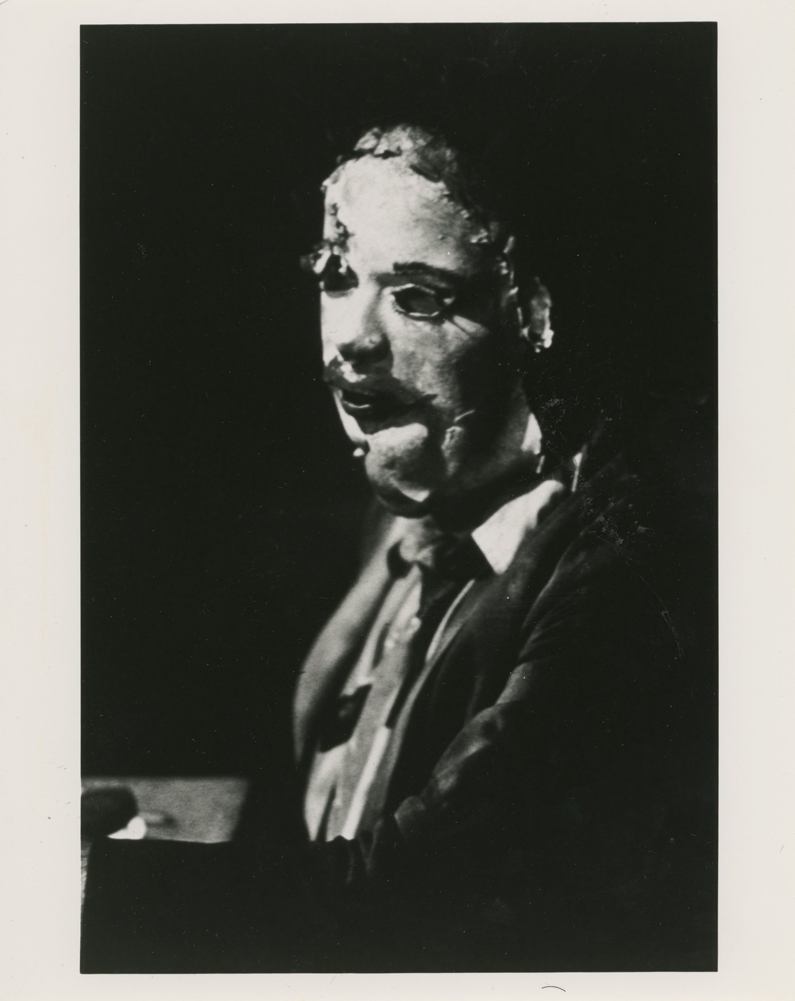