Can you outwit The Grabber and outrun The Butcher? 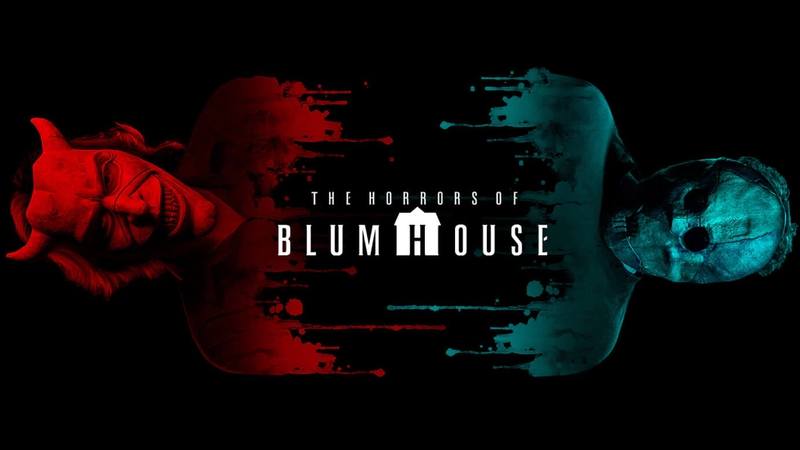 This year, Universal Studios’ Halloween Horror Nights is joining forces with Blumhouse to bring The Grabber and The Butcher to wreak havoc on the parks. That's right, the worlds of The Black Phone and Freaky are being brought to life and immersing you in the terrifying Blumhouse universe for "The Horrors of Blumhouse" haunted house.

Guests will be transported to a horrific alternate dimension where they must escape demented magician "The Grabber's" twisted "fun" house. Ghostly voices whisper hints for survival, as guests attempt to outwit and outrun before The Grabber makes them disappear — forever. Guests will also have to outrun Freaky's "The Butcher", who has swapped bodies with a teenage girl after being cursed by an ancient Aztec blade. Sure, looks can be deceiving, but being hunted by a murderous teenage girl sounds pretty horrific in itself. Take a sneak peek below.