Exclusive: See The Trailer And Poster For THRESHOLD 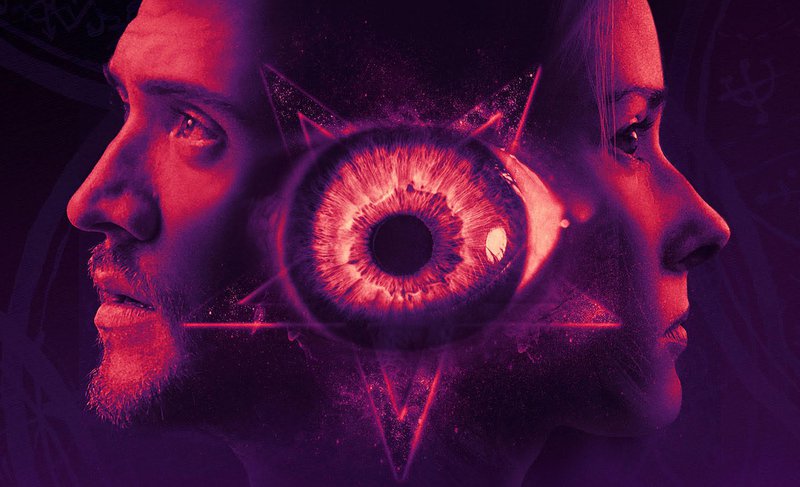 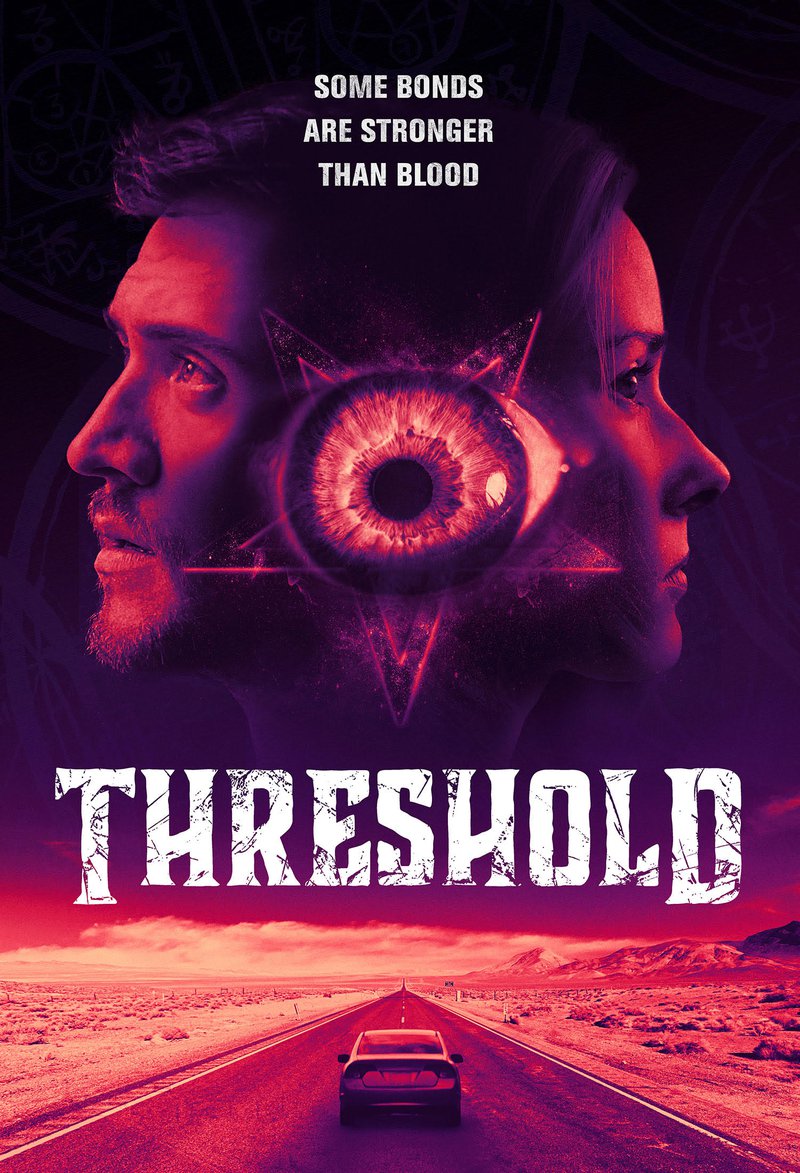 As you can tell from all those pullquotes, Threshold has been well-received by many of my colleagues who have had a chance to take a look, and the trailer's got a propulsive, dreadful vibe that should serve the film well. Read on for the official synopsis:

When a phone call from out of the blue brings Leo (Joey Millin) back into contact with his sister, Virginia (Madison West), long estranged from her family due to years of drug abuse, he arrives to find her alone in a bare apartment in the midst of an apparent overdose. After the convulsions and nausea subside, Virginia insists to Leo that she has been clean for 8 months due to the help of a mysterious group. She confides to her cynical brother that her edginess and paranoia actually stem from a sinister ritual conducted by the group that took her in at her lowest and eventually revealed themselves to be a cult. This curse bound her emotions and physical sensations to a man she has never met before.

With his marriage on the rocks, Leo has his own demons to face. Nonetheless, he is reluctantly persuaded by Virginia to embark on a cross-country road trip to track down this shadowy stranger under the caveat that if he's nowhere to be found and it's all in her head, she'll go to rehab. However, as their date with destiny draws nearer, Leo begins to suspect his sister’s tall tale might have some substance.

Threshold, the second feature from co-directors Powell Robinson, Patrick R Young and producer Lauren Bates, following their debut Bastard (2015), was improvised and shot on two iPhones over the course of a 12-day road trip with a crew of just three. The results are an inventive and compelling psychological thriller with hints of the supernatural that recalls such indie cult classics as Ben Wheatley’s Kill List (2011) and Justin Benson And Aaron Moorhead’s Resolution (2013).

Threshold comes to ARROW on May 3! You can watch it in the US, Canada and the UK on all the usual devices, or right HERE.