Music To Be Scalped By! THE STYLIST Score Now On Vinyl 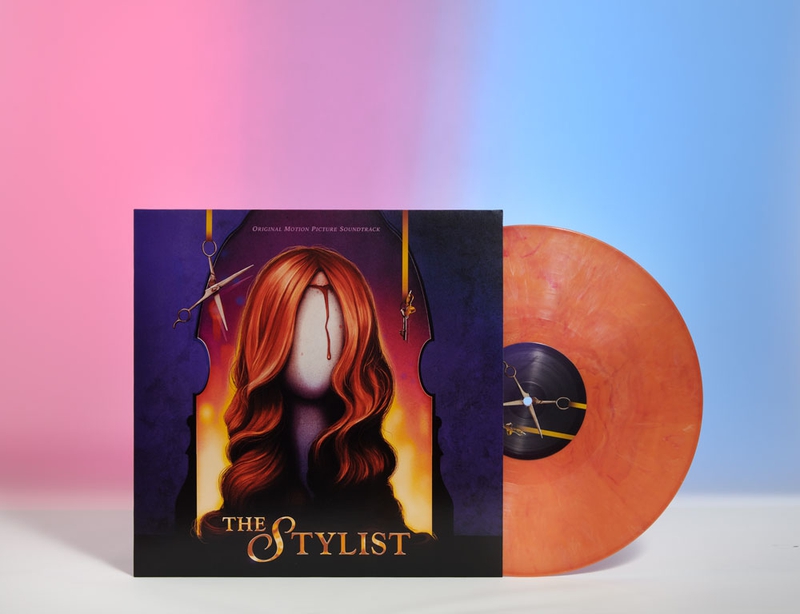 Burning Witches Records and Arrow Video are releasing the score to Jill Gevargizian’s debut feature, The Stylist on vinyl. Composer Nicholas Elert and Gevargizian have been collaborating since 2015 on numerous short films. Elert's score for their first feature-length collaboration has been described as perfectly capturing the mood "for the female-led psychological horror. Full-on atmospherics and lonely tinkling piano make up the backbone for this wonderfully dark score to become obsessed by." The Stylist has been named one of the year's best horror films by Entertainment Weekly and is available on VOD, limited edition Blu-ray, and streaming on ARROW.

We all dream of being someone else... but for Claire (Najarra Townsend, Contracted), that dream goes from an obsession to a living nightmare. Hairstylist by day, serial killer and collector of scalps by night, Claire’s lonely existence is thrown into turmoil when her regular client, Olivia (Brea Grant, After Midnight, Lucky), asks her to style her hair for her wedding day.