THE OFFERING Trailer Offers Up A Mystery In A Morgue

Following a successful run on the festival circuit, THE OFFERING is headed to theaters and VOD to kick off 2023. 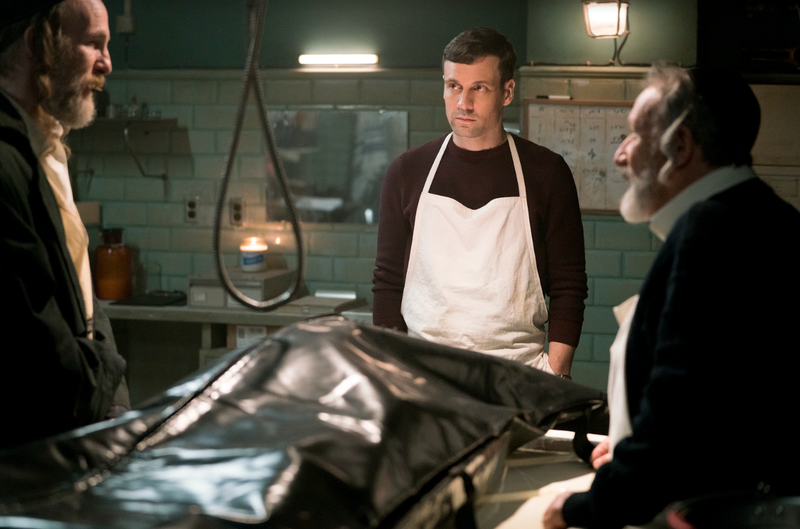 Yes, we still have several weeks before 2022 packs it in, and we’ve got some horror left on the calendar to enjoy, including the likes of Blood Relatives and A Wounded Fawn on Shudder. But it’s never too early to start looking ahead to what 2023 has in store for us, and, that being the case, we’ve got a trailer for a movie with an awful lot of promise. The movie in question is The Offering and for those who like horror movies that take place in morgues, do we have some good news for you. Let’s have a look.

The trailer presents us with a couple of seemingly disparate storylines, with a man introducing his lady to his family. But the bigger piece of the puzzle takes place in a Jewish morgue when a body turns up and, upon investigation, not all is as it seems. There are demons afoot, and the people running the morgue seem ill-prepared to deal with such things. It’s a little hard to tell exactly where this is all going, but with a pregnant lady in the mix, taking the title into account, we can hazard a guess. The synopsis for the film reads as follows:

“In the wake of a young Jewish girl’s disappearance, the son of a Hasidic funeral director returns home with his pregnant wife in hopes of reconciling with his father. Little do they know that directly beneath them in the family morgue, an ancient evil with sinister plans for the unborn child lurks inside a mysterious corpse.” 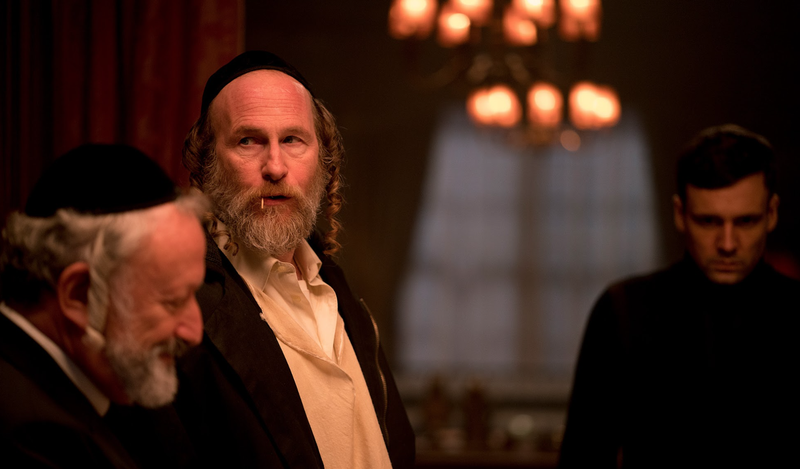 Oliver Park directed the film working from a script by Hank Hoffman. The movie played at several key festivals, such as Fantastic Fest and Beyond Fest, where it was met with rave reviews. For whatever it may be worth, The Offering currently has an unblemished 100% approval rating on Rotten Tomatoes, with eight reviews counted. So lovers of paranormal horror might do well to put this on their radar.

The Offering arrives in select theaters and VOD on January 13, 2023. 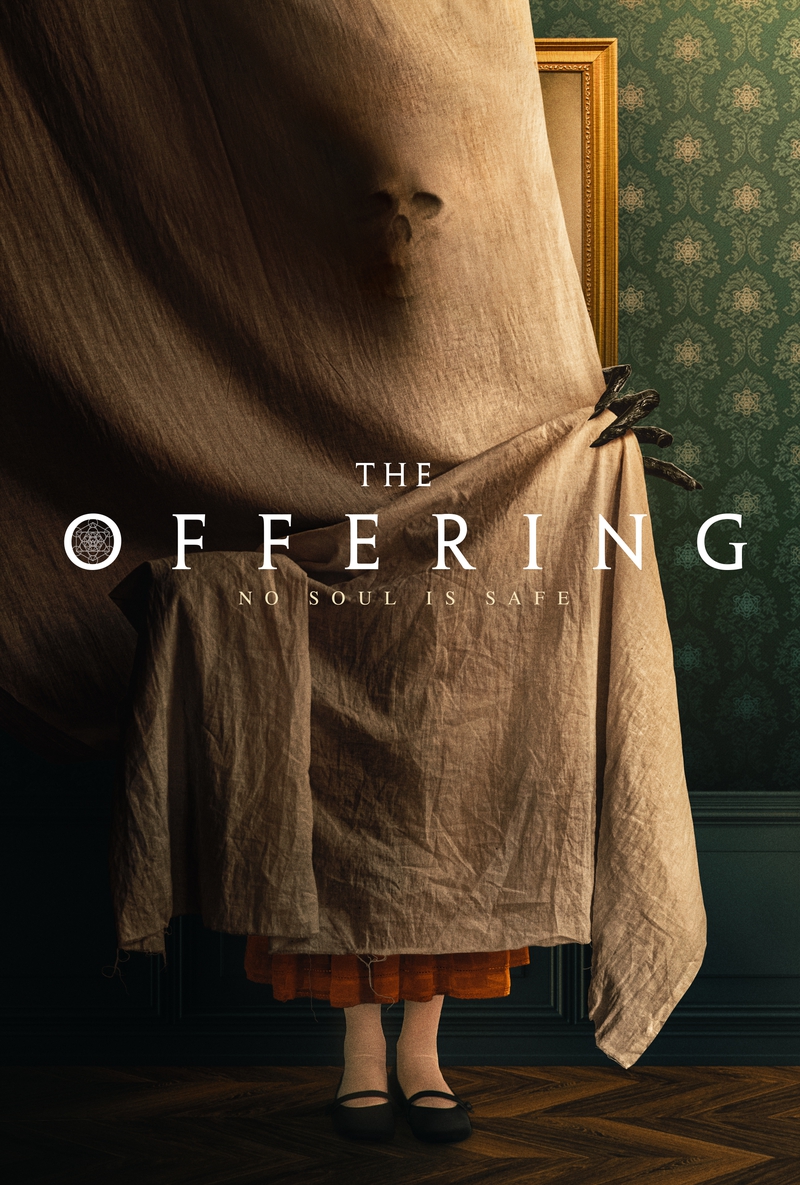