Netflix has opted not to move forward with a second season of THE MIDNIGHT CLUB as Mike Flanagan prepares to set up shop at Amazon. 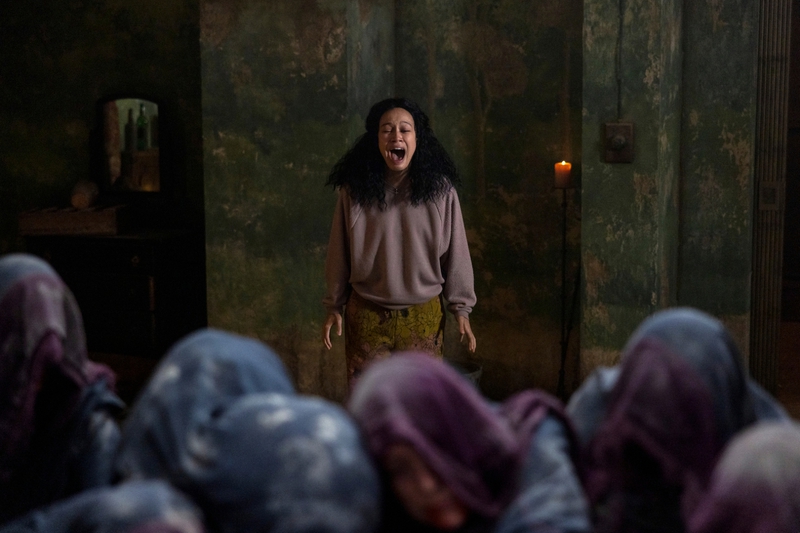 How we felt after reading THE MIDNIGHT CLUB was canceled.

We truly are coming to the end of an era at Netflix. Mike Flanagan's latest horror series, The Midnight Club, which was based on the works of author Christopher Pike, has been axed by the streamer after just one season. The Wrap first reported the news, with Flanagan later personally confirming on social media. It represents a pretty quick turnaround as far as the decision goes, as the show debuted on Netflix on October 7. Apparently, they didn't labor too hard with the potential renewal.

The news, admittedly, is not a major surprise. The show did well with critics and audiences in terms of reviews but only sat in Netflix's top ten for three weeks. It didn't have the same impact as some of Flanagan's other shows, such as The Haunting of Hill House or Midnight Mass, for example. But the bigger thing is that Flanagan is leaving Netflix for Amazon Prime Video. As we recently reported, Flanagan and his Intrepid Pictures partner Trevor Macy have signed an exclusive, multi-year deal with Amazon, which will be the new home for future shows from the duo. 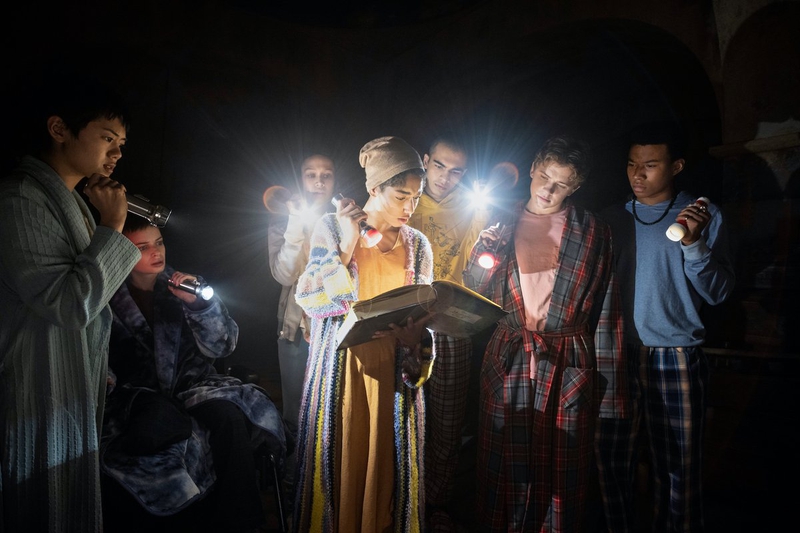 Whether or not that business move impacted Netflix's decision is unknown, but the timing is certainly coincidental. In any event, Flanagan and the show's co-creator Leah Fong had intended to make a second season of The Midnight Club. In light of the cancellation, Flanagan took to Tumblr to share a pretty hefty post detailing what would have happened in season 2. Without getting into the spoiler-centric parts of it, Flanagan had this to say to viewers of the show:

"My biggest disappointment is that we left so many story threads open, holding them back for the hypothetical second season, which is always a gamble. So I'm writing this blog as our official second season, so you can know what might have been, learn the fates of your favorite characters, and know the answers to those dangling story threads from the first season. So for those of you who want to know what we were planning to do, here's a look at what would have been season 2!"

The show starred Iman Benson, Igby Rigney, Ruth Codd, Annarah Cymone, Chris Sumpter, Adia, Aya Furukawa, Sauriyan Sapkota, Matt Biedel, Samantha Sloyan, Zach Gilford and Heather Langenkamp. While the show has met an unceremonious end, Flanagan and Tracy still have The Fall of the House of Usher, which is based on the works of Edgar Allan Poe, due to hit Netflix in 2023.

The Midnight Club is now streaming on Netflix.