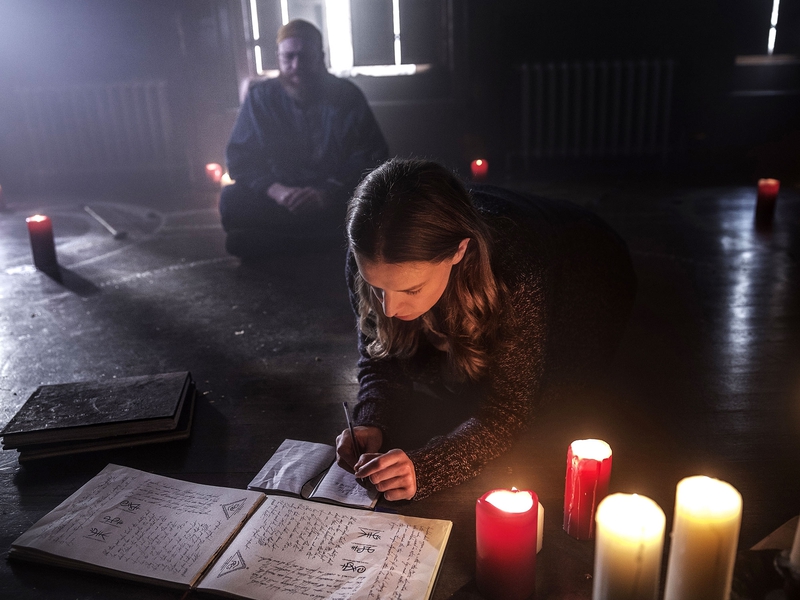 Thinking of Halloween, it conjures up images of carved pumpkins, costumed children as they run around neighborhoods trick 'r treating, and grotesque novelty masks. And whilst many think of Halloween as another "Hallmark holiday" invented by confectionery companies to drive up candy sales, it is, in fact, a tradition that goes back centuries, finding its origins in Celtic Ireland as the feast night of Samhain.

Samhain (pronounced sow-un) is a Gaelic feast day that begins at sunset on the 31st of October and concludes at sunset on the 1st of November. It marked the end of harvest and the beginning of the darker half of the year. Ancient Samhain festivities involved sacrifice, lighting giant bonfires (a tradition still practiced to this day in modern Ireland), and opening the burial passages of the dead, as the veil to the Otherworld was thought to be at its thinnest on Samhain. Due to boundaries being at their weakest, it was thought the spirits of the Aos Sí, who were the spiritual remnants of pagan gods and the faeries came through to the natural world, and we're looking to be appeased by food and drink left out for them by households. Much like the Mexican Day of the Dead festivity, Samhain was also thought to be a time in which dead relatives returned to their loved ones, expecting a place at the table to have been laid out for them.

Several beloved Halloween traditions date back to Irish traditions. Trick 'r treating is thought to have derived from the act of guising or mumming, in which people would dress as the Aos Sí in costume and masks made of animal flesh and hair and knock on the doors of the community reciting verses, and in turn would be given food for good luck and prosperity. The similarities of modern-day children knocking on doors dressed in masks, chanting a trick 'r treat rhyme, and receiving sweet treats in return are apparent. 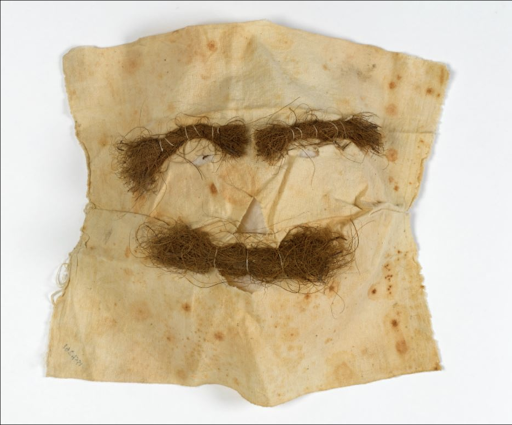 Pumpkins being carved into jack o'lanterns, placed upon doorsteps, alight for the whole evening of Halloween has origins in the practice of carving turnips in Ireland. These carved turnips were then placed on a windowsill to ward off evil spirits and especially to repel the Púca, a giant black horse with a flowing mane and wild, illuminated eyes. The Púca could bring good or bad luck, but at the feast of Samhain, it was thought to be at its most mischievous, defecating on any crops or wild berries that hadn't been brought into storage, making them inedible. Some lanterns were thought to have also repelled the Bean Sídhe for the night, a wailing or shrieking spirit that took the appearance of a woman with long grey hair, who foretold the death of family members. 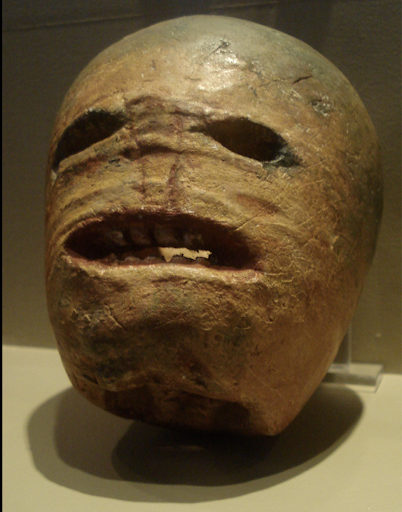 Due to the aforementioned thinning of the supernatural veil, divination was a Samhain tradition that took the form of eating certain foods in order to foretell the future. The Barm Brack was (and still is!) a popular Samhain fortune-telling food; a sweet bread rich with dried fruit, the brack was baked with several trinkets inside. Your future was decided by what trinket you received in your slice of Barm Brack. A ring meant you would be married within the next year, a coin meant good fortune, a pea was bad luck, whilst a thimble represented impending spinsterhood! Apples were also an important divination food, with participants either bobbing for apples or peeling them and throwing the peel over their shoulder, paying careful attention to what shape the peel landed in, thus foretelling the coming year. 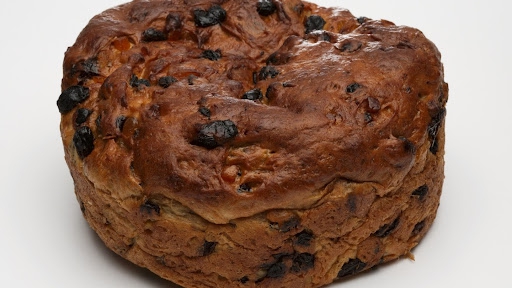 With Ireland's rich history of Samhain, otherworldly creatures such as the Aos Sí, Púca and the faeries, it's easy to see how this has become dark fodder for the horror movies that the country of Ireland has produced. Some of the most inventive horror movies of the past decade have spawned from this small little island, leaning heavily on folklore, ancient rural dwelling creatures and traditional rituals.

One of recent years' most notable Irish horror films is 2019's The Hole In the Ground, directed by Lee Cronin. Starring Seánna Kerslake as Sarah O'Neill, a single mother who has moved herself and her son to the Irish countryside. Their rental house is beside a large ancient forest that contains a giant sinkhole. After her son, Chris, disappears into the forest one day, he returns, with Sarah becoming increasingly paranoid that the son who came back is not her son at all. Drawing on the Irish legends of the faeries and changelings, The Hole In The Ground is a chilling depiction of the havoc that faeries and the Aos Sí were thought to have wrought upon Irish communities. 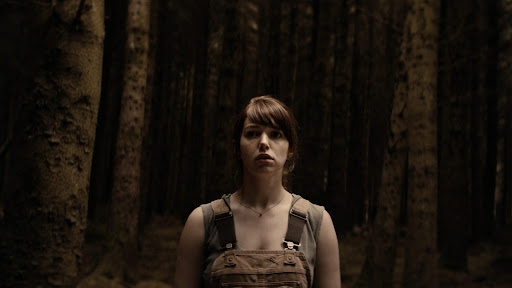 The Hole In The Ground, Lee Cronin

Another Irish horror movie that draws on the concept of faeries being terrifying bloodthirsty creatures is that of 2015's The Hallow, directed by Corin Hardy. It follows British forest surveyor Adam (Joseph Mawle), who has moved his wife and child to Ireland to study Irish forest plants and fungal properties. In true folk horror style, he is met by hostile locals and given a stern warning to stay away from the woods as they contain fairies, banshees, and "baby stealers." Combining folk, eco, and body horror, The Hallow is a fast-paced and anxiety-inducing look at Irish folk tales that are still held in firm belief within modern Irish rural communities.

Inspired by the tradition of the weakening of the boundaries between the living and the dead, Hammer Film Productions' Wake Wood (2009) is a supernatural horror film directed by David Keating, starring Game of Thrones' Aiden Gillan and Eva Birthistle as a couple mourning the loss of their young daughter. After relocating to the countryside village of Wake Wood, they are soon shown an ancient pagan ritual carried out by the locals, led by an unnerving and sinister Timothy Spall, to bring the dead back to life for just three days to enable closure for the grieving. Ignoring the strict rules to ensure the ritual is successful, the couple soon finds themselves with a revived daughter who should never have been brought back. 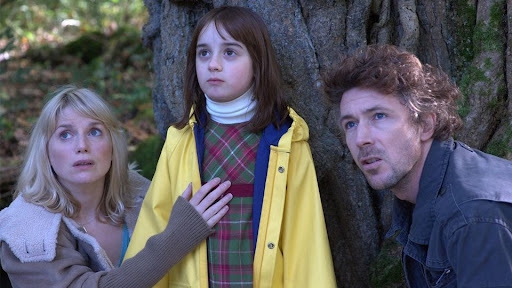 If you're looking to honor the Irish origins of Halloween, give these Irish horrors a watch on this, the 31st of October, as well as A Dark Song (2016), Citadel (2012), and The Devil's Doorway (2018). Whilst you're carving your pumpkins, knocking on doors in horrific masks, and trick 'r treating, keep in mind and beware of the Aos Sí, the Púca, and the legend of the Bean Sídhe.