The folks at Apple TV+ have revealed a new trailer for THE ESSEX SERPENT starring Claire Danes and Tom Hiddleston. 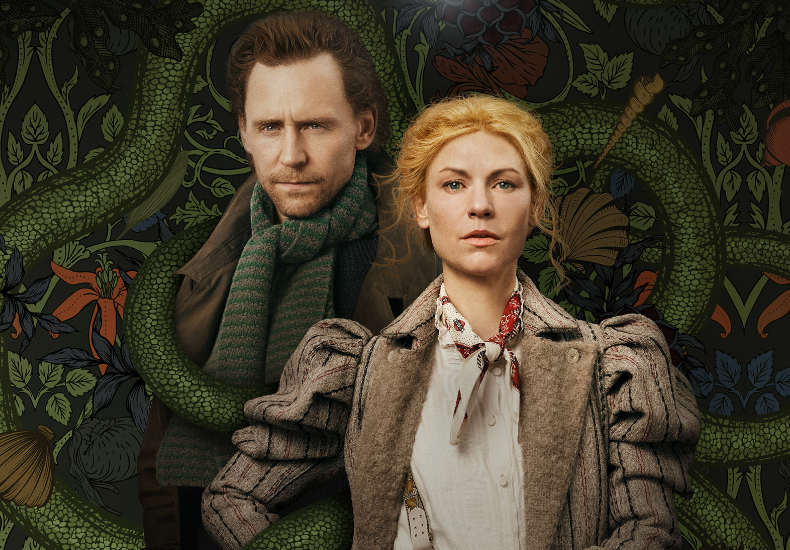 Today brings with it a brand new trailer that will be of interest to fans of monsters and mysterious happenings. The trailer in question is for The Essex Serpent, the latest original series headed to Apple TV+, which stars Tom Hiddleston (Loki) and Claire Danes (Homeland) in an adaptation of Sarah Perry's award-winning novel of the same name. Let's have a look at what Apple has cooked up for us.

There are lots of good ingredients here, starting with a couple of damn fine actors heading up this whole thing. Beyond that, there is a bit of a mystery surrounding whether or not the monster at the center of this story is actually real, almost bringing to mind M. Night Shyamalan's The Village. Aside from that, there is some scary religious extremism at play, as well as some forbidden love. It's an awful lot to work with, and those ingredients can certainly come together to make a satisfying dish. The official synopsis for the show reads as follows:

"The Essex Serpent follows London widow Cora Seaborne (Claire Danes), who moves to Essex to investigate reports of a mythical serpent. She forms a surprising bond of science and skepticism with the local pastor (Tom Hiddleston), but when tragedy strikes, locals accuse her of attracting the creature."

Apple seemed almost like an afterthought not all that long ago in the streaming wars, but over the last couple of years, they have given us all reason to take them seriously. They've given Shyamalan a platform to get weird with Servant, and they became the first streaming service to win Best Picture this year with CODA. While their offerings for genre fans are not all that plentiful just yet, there is reason to pay attention to Apple more seriously now, and when they do have something to offer, it is becoming increasingly worth checking out.

The show's first two episodes will debut on the streaming service later this week to offer viewers a little taste of what's to come. New episodes will then debut weekly through June 10th, every Friday. This is far more common in the streaming world these days, even though Netflix initially primed audiences to the idea of a binge-watching model, with entire seasons dropping at once. But other streamers have figured out that it's better for business to do weekly drops.

The Essex Serpent Premieres May 13th on Apple TV+. 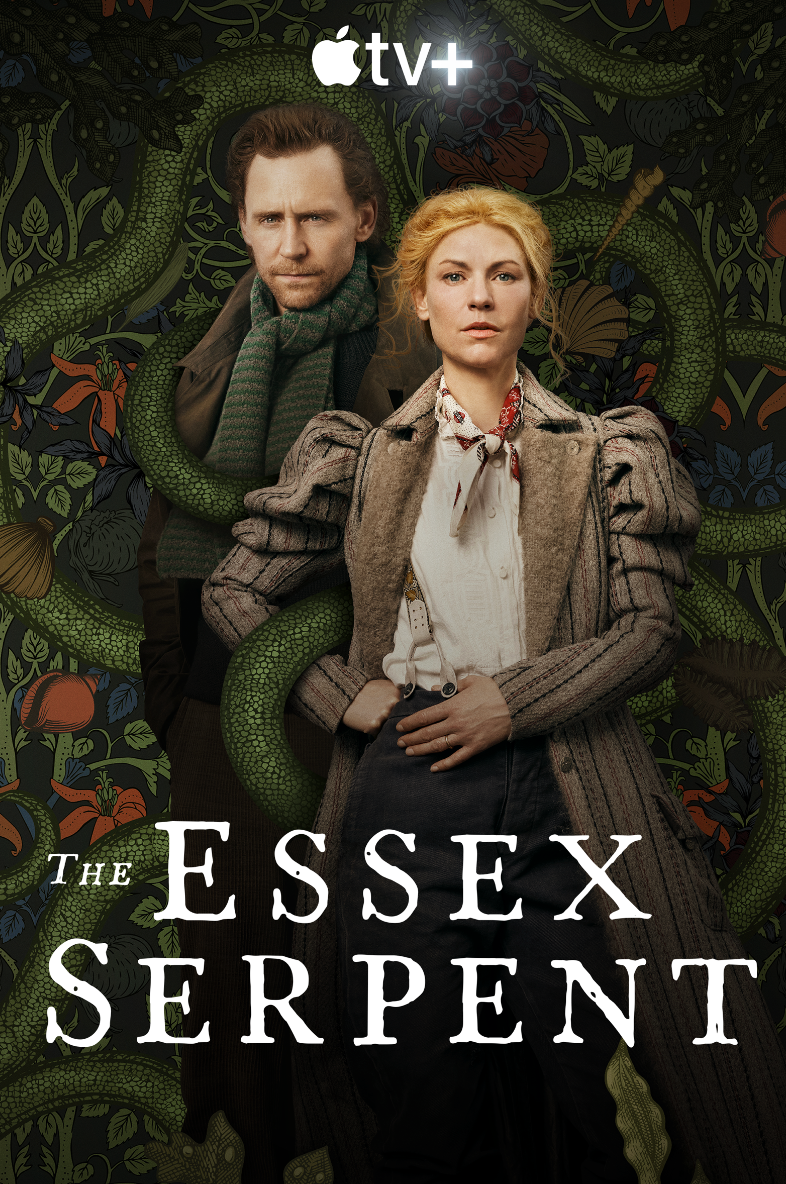