DRAGULA: TITANS secured the largest viewed premiere and episodic retention to date for the franchise. 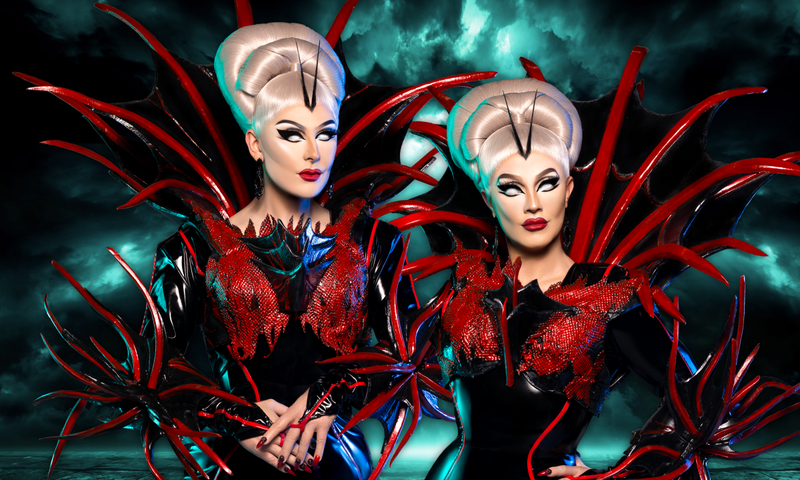 It's no secret that here at Fango, we're superfans of everything the Boulet Brothers do, especially their new spinoff series The Boulet Brothers' Dragula: Titans - and from the looks of these figures, we're absolutely not alone.

Since premiering October 25th on Shudder, the groundbreaking Titans series has earned more viewers on a weekly basis than Dragula: Season 4, having the largest viewed premiere and episodic retention to date for the franchise. The franchise as a whole has also become the most watched series programming on Shudder since the premiere of Titans.

In a statement, the Brothers expressed their thoughts on the gagworthy news:

We’re so excited by the insane response to the new spin-off, and so happy people are loving it. Expanding the Boulet Brothers’ Dragula cinematic universe has been our goal since the beginning, and with the success of Titans firmly in place, we’re excited to move our focus to opening casting for Season 5 and taking the show into a bold, new direction. 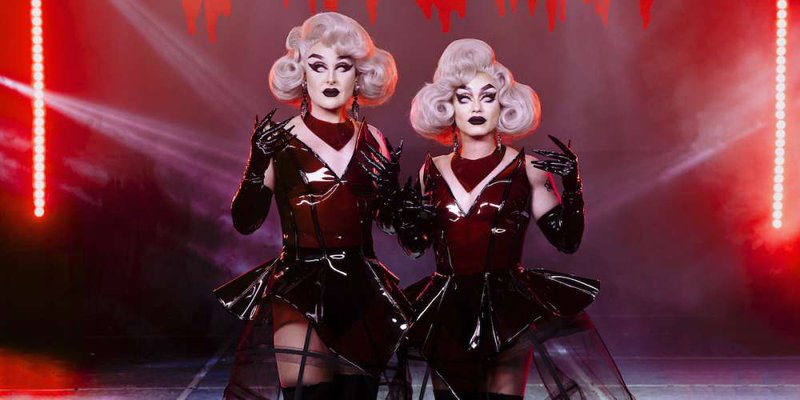 New episodes of The Boulet Brothers' Dragula: Titans hit Shudder on Tuesdays, and don't forget to check the FANGORIA socials every Friday as our very own Angel Melanson is joined each week for a kiki with the most recently banished Titan!