The Adults In The Room

Horror's strides toward inclusion has meant a nice uptick in stories about actual grown-ups. 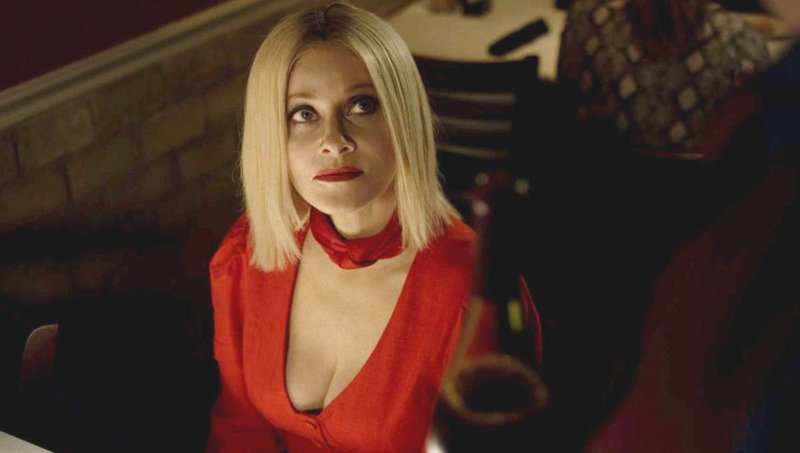 The solemn narration at the top of The Texas Chain Saw Massacre asserts that what happens to the film’s protagonists “is all the more tragic, in that they were young.” I mean, is it? I am long past horror’s beloved 18-24 demographic, and as I age into an even less relevant age group, I (somewhat selfishly, sure) don’t see how horror happening to young people is automatically more tragic than having it visited upon someone with kids, or a career, or good credit. Old people experience fear and terror, too, and probably spend more time thinking about their own death than do the horny teens and 20-somethings at whom the studios tend to aim their horror. The olds need horror too!

The good news is that horror seems to be recognizing this.

The youths have called scary movies their home turf for a while. The horror film industry kind of discovered teens in the 1950s, pandered to them for a good while after that, and mostly centered them for the next few decades. It makes sense; in a post-Vietnam world where kids had seen their older brothers plucked out of their homes to be snuffed out half a world away, and an era in which human atrocities aired on the nightly news, young folks had death on the brain and needed a way to exorcise it. The model stuck. From 1978 babysitters, 1980s camp counselors and sorority sleepovers, to the glossy, meta ‘90s and perfectly bronzed Aughts, horror was the domain of the young.

There were exceptions for sure, but those tipped scales make the recent trend toward depicting not just adults in horror, but horror that is adult-centric, a refreshing change. Films like The Babadook, whose main character is a widowed single mother, or Orphan, centered on parents and parenting, were early signs of a shift. The Conjuring’s heroes are a middle-aged couple. Hereditary featured an entire family, but make no mistake: it was Toni Collette’s movie. If horror has been growing up in recent years, are its characters finally aging up along with it?

Audiences seem to be on board. When Laurie Strode returned to the franchise in Halloween (2018), one valid complaint about the film was that Jamie Lee Curtis wasn’t front-and-center enough, scuttled to a Loomis-like role in favor of a multi-generational story. That can feel like bet-hedging – we’ll get the recognizable star, but also give the kids someone to latch onto! – but the multi-generational angle can work wonders, as it did in Natalie Erika James’ Relic, which depicted three generations of women coping with the horror of the eldest succumbing to darkness (metaphorical and otherwise). Moreover, Relic was literally about getting older and dying, and seemed to question the genre’s inherent response to both aging and mortality. After a century of heroes who ran screaming from death, James’ film (and her 40-something-year-old protagonist) seemed to be telling us it’s a subject to face, not flee.

And more and more, horror is showing it needn’t always include a kids’ table. Ten years after returning to the genre in You’re Next – as, notably, the mother of that film’s main characters – Barbara Crampton takes center stage and the title role in Travis Stevens’ Jakob’s Wife, out this week. No longer sidelined in favor of newer faces, Crampton brings her lived experience to a complex, three-dimensional character with an inner life and a front-and-center story arc.

And that’s the crux of it; these films are recognizing (and reaffirming) that a middle-aged person’s journey isn’t necessarily over. To viewers past a certain age, these characters are important; it is all the more resonant, in that they’re not young.