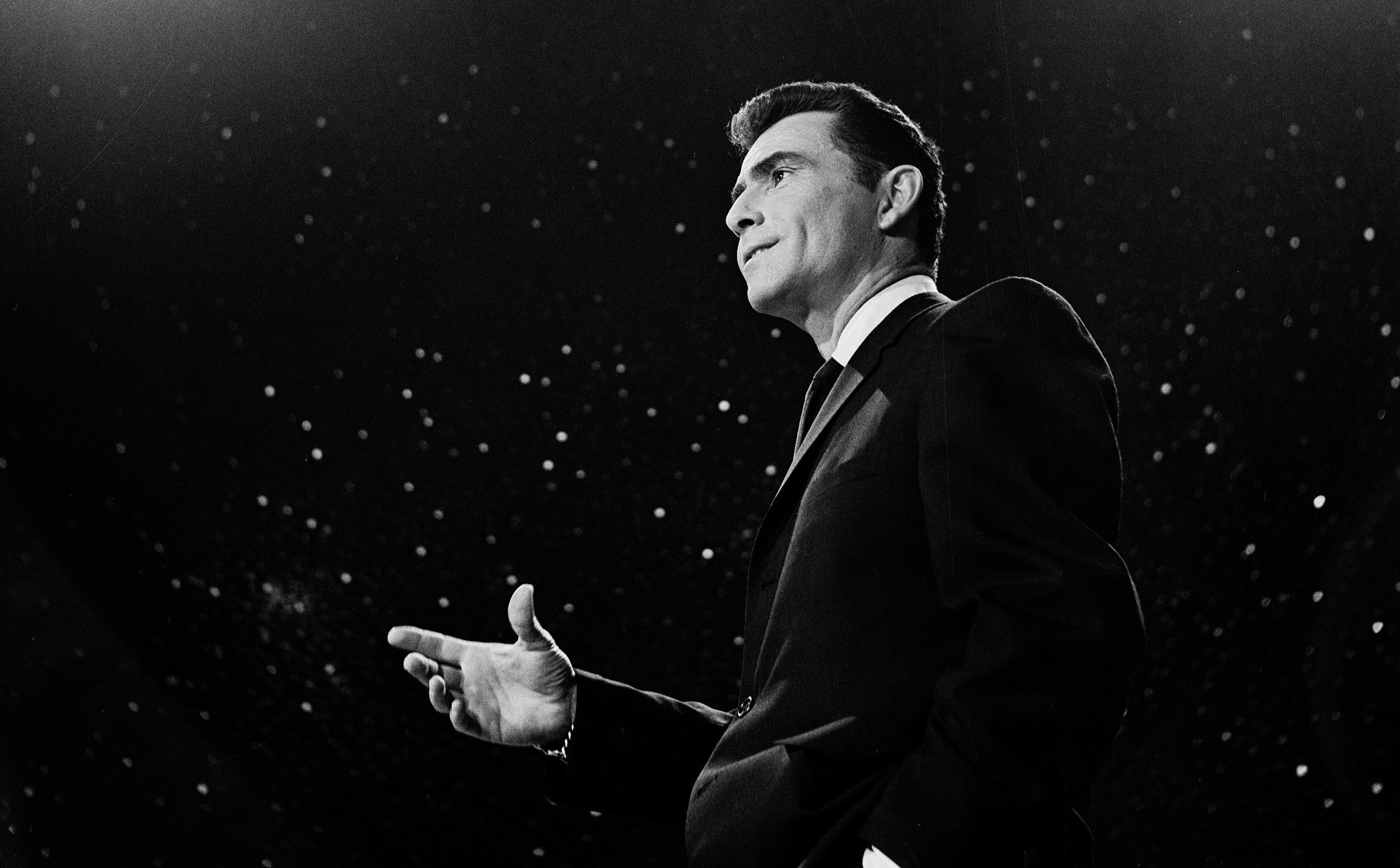 have been stealing my mom’s Stephen King books since I was 12 years old. My first one was ‘Salem’s Lot. I remember being particularly interested in the young characters. The Glick brothers at the beginning are stalked by “something” in the woods and something bad happens to them. Later, a young boy named Mark Petrie is visited by Danny Glick, who was changed by his encounter. This scene terrified me, but I couldn’t stop reading; I had to know what would happen to Mark.

Nothing has changed for me. Reading horror books is still about my fascination with the lives of fictional people and seeing what horrible things will happen to them. Sometimes, I fall in love with the characters and I hope against all odds that they will survive until the end. Not all horror authors are so gracious.

I’m a cautious person, not very adventurous or prone to taking risks, so reading horror is how I get to experience some spice of life. I’m addicted to the rush I feel when I’m reading something with the potential to scare me. This thrill-chasing doesn’t carry over to movies; I actually hate the horror cinema experience. I don’t like that kind of suspense. I hate jump scares, and graphic images have a way of lingering in my mind as unwelcome guests for days on end.

‍Splatter: Splash with a sticky or viscous liquid.

‍Punk: Of or relating to the punk rock genre of music and its subculture

Could this portmanteau simply mean gory stories with a “stick-it-to-the-man” attitude?

I always assumed Splatterpunk books were categorized by zero plot developments and a cast of stereotypical characters who are either victims or victimizers with an emphasis on excessive gore and violent acts. I clearly remember reading The Girl Next Door by Jack Ketchum and about halfway through, tossing it in my library bag for immediate donation. It was so disturbing that I didn’t even want it in my house. (I have recently read more Jack Ketchum novels, and I love his work, but not that one.)

Upon digging around and asking my peers (fellow readers and reviewers), it seemed to be that Splatterpunk was either interchangeable or confused with Extreme Horror.

There also seemed to be some division in the horror community over what is considered Splatterpunk and what isn’t. There are some fans that say the genre is dead. But there are others who still publish books under the Splatterpunk mantle and fans who claim it’s their favorite subgenre of today.

Because it couldn’t be defined sufficiently for me (a dummy) and it sounded intimidating anyway, I avoided anything to do with Splatterpunk. It sounded too closely related to everything I hate about horror cinema.

It turns out, Splatterpunk found me.

After Grandmaster Brian Keene announced the nominations for the 2020 Splatterpunk Awards on his blog, I was shocked to see how many titles and authors were familiar to me. I had either read the nominated books in 2019 or owned them and had even reviewed some of the books for publication at SCREAM Magazine or Cemetery Dance. A lot of the nominated authors were recent favorites of mine as well.

I just had no idea that what I was currently reading and enjoying was considered part of the subgenre that I had been avoiding. Feeling a bit confused, I tweeted to ask a question about defining Splatterpunk as a genre.

‍ME: “What am I looking for?”
BRIAN KEENE: “If it's transgressive, addressing social or political ills, not pulling punches, and pushing the boundaries, then it's Splatterpunk.”‍

So much horror that I read every day follows these parameters, so I decided to do a deeper dive and continue the conversation with Keene as well as Splatterpunk icons John Skipp and David Schow. Between these three writers and influencers on the horror genre, I was able to piece together some important information that might be helpful to those who are interested in seeking out original Splatterpunk books or modern stories written in the spirit of Splatterpunk. Here are some important facts that will help give the Splatterpunk genre a skeleton:

Splatterpunk is a genre that started with the inception of Rod Serling’s The Twilight Zone Magazine in the early ‘80s. Schow says, “Without Twilight Zone, the whole splatterpunk phase never would have happened — visibly, at least.”

Splatterpunk was born out of a reactive response that grew fast and furiously for about 10 years before it fizzled out or dissolved into other definable subgenres such as Extreme Horror, which is what most Splatterpunk is today. Readers who enjoy horror without boundaries should check out books published by GRINDHOUSE Press (I have read almost half of their back catalog and loved them all with few exceptions).

Violet LeVoit
(I'll Fuck Anything That Moves and Stephen Hawking)*

S.G. Murphy
(The Worst That Could Happen)*

Danger Slater
(I Will Rot Without You)*

‍Personally, I’m a huge fan of Jeremy R. Johnson and fully concur that his book, Skullcrack City, as well as some of his short fiction collected in the book, Entropy in Bloom, straddles the line between what is bizzaro and what could be considered Splatterpunk.

Maybe my favorite take-away from the wealth of information that John Skipp, Brian Keene, Joe Lansdale and David Schow shared with me would be this:

“Poppy Z. Brite published Lost Souls (her first novel) and Melanie Tem published Blood Moon (her second) — both from Dell Abyss. Kathe Koja did The Cipher (1991), Bad Brains (1992) and Skin (1993). Lucy Taylor published The Safety of Unknown Cities in 1995, and Yvonne Navarro started publishing novelizations in 1996, by which time Nancy Holder had already been publishing for 10 years. Nancy Kilpatrick burned up the entire decade of the ‘90s with her ‘Aramantha Knight’ Darker Passions series. By 1998, you’ve got debuts by Mehitobel Wilson, Christa Faust and Caitlin R. Kiernan. Yeah, I think women horror writers pretty much owned the ‘90s all by themselves.” -David J. Schow

I’m going to make a real effort to pepper my reading and reviewing list with these horror titles from the past for the foreseeable future. I think reading a good balance of diversity in horror is important.

‍Carnivorous Lunar Activities by Max Booth (I haven’t read this particular Max Booth novel but I have read several short stories and his recent release, Touch the Night, so I feel safe plugging this one)‍

One for the Road by Wes Southard‍

Midnight in the Graveyard anthology by Silver Shamrock Pub

The winners of the Splatterpunk Awards will be announced at KillerCon in Austin, Texas, on August 7-9, 2020.

Sadie Hartmann, aka Mother Horror, lives in the state of Washington with her family. She reads, reviews and promotes horror fiction as a passion and for Scream magazine, Cemetery Dance online, Tor Nightfire and Lit Reactor. She is the co-owner/creator of NightWorms.com.