Strike Back Studios has released the first trailer for SPIRIT HALLOWEEN: THE MOVIE, based on the popular chain of costume shops. 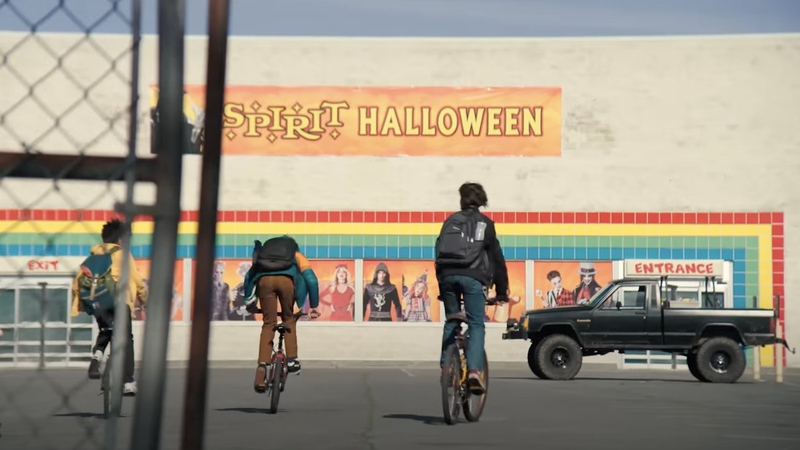 This is not a drill, this is not a joke: we have a trailer for Spirit Halloween: The Movie. Yes, really. The folks behind the Halloween season’s biggest chain of costume shops have decided to get into the movie business with a feature film set to release this fall, just in time for spooky season. The movie boasts a legitimate cast that includes Christopher Lloyd (Back to the Future, The Addams Family) and Rachael Leigh Cook (She’s All That, Psych). So, what does something like that look like? Let’s take a gander.

Basically, what we have here is a haunted house flick using a Spirit Halloween store as the “house.” Aside from that, it is pretty notable that the tone is extremely kid-friendly. This looks more akin to a Disney Channel original movie like Halloweentown or something of the like. That’s not necessarily a knock, as gateway horror is an important subgenre to keep fresh. It also appears there will be no shortage of monsters, including a giant possessed teddy bear and other such Halloween store horrors brought to life. The synopsis for the movie reads as follows:

“When a new Spirit Halloween store appears in a deserted strip mall, three middle-school friends who think they’ve outgrown trick-or-treating make a dare to spend the night locked inside the store Halloween night. But they soon find out that the store is haunted by an angry evil spirit who has possessed the creepy animatronic characters. The kids embark on a thrilling and spooky adventure in order to survive the night and avoid becoming possessed themselves.” 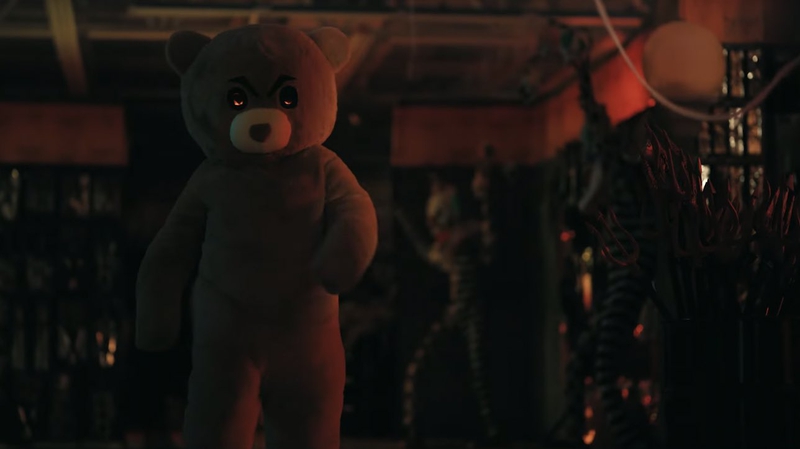 David Poag is in the director’s chair for this one, serving as his feature directorial debut. Shannon Houchins, Noor Ahmed, and Mike Hagerty are on board as producers. Marla Gibbs, Donovan Colvan, Marissa Reyes, Jaiden J. Smith, Dylan Martin Frankel, and Brad Carter make up the rest of the main cast.

One last interesting note is the film is set to arrive on VOD in October, meaning that viewers will easily be able to watch it from the comfort of home. However, the official poster (which we’ve included here for you to check out) mentions theaters, suggesting that it may well get a limited theatrical release as well. Whether or not that proves to be the case remains to be seen, but one could imagine this one showing up on a few screens for a limited engagement. 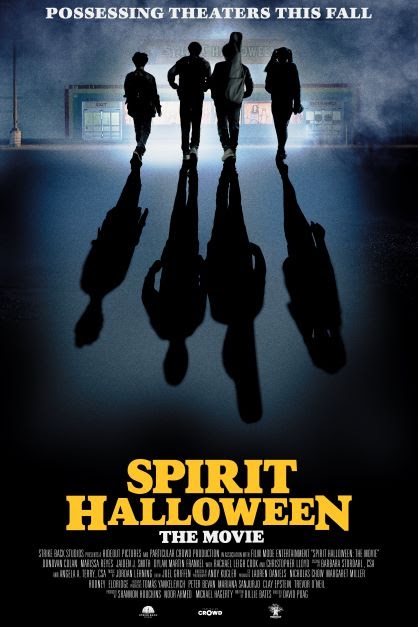 Spirit Halloween: The Movie is set to arrive on October 11.