White lines in the woods — this trailer is fucked. 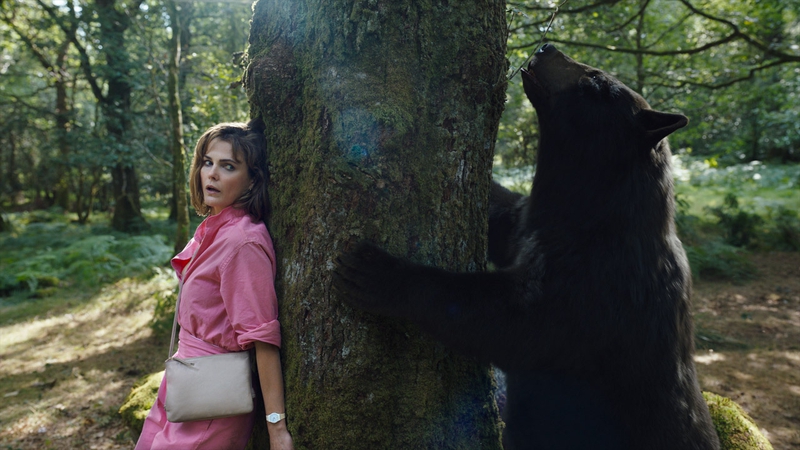 Cocaine Bear. Yeah, you read that right. And it's what precisely what it sounds like, loosely inspired by some real-life events involving a real-life bear inhaling about 70 lbs of cocaine dropped by drug smugglers in 1985. It's as bonkers as it sounds, but director Elizabeth Banks also ensured the crowd at a live viewing of the trailer that the movie is really about fathers and sons, and parenting. It's about "People protecting their cubs," which she says the late Ray Liotta really brought. Banks views the titular bear as collateral damage in the nation's "war on drugs" and so in this iteration, the bear gets its revenge. 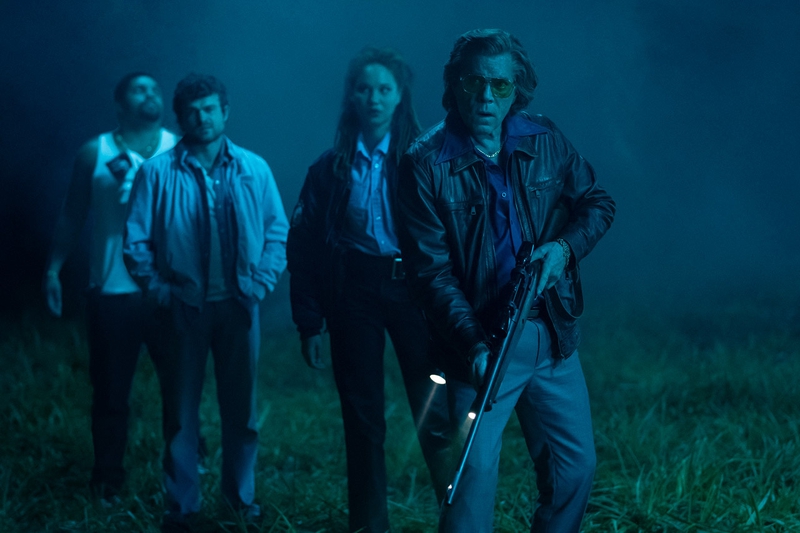 Cocaine Bear is a creature feature with heart, inspired by the likes of Jaws and Jurassic Park and there is a whole lot of gore using practical FX that will make you grin and groan, and maybe even hoot and holler at the screen.

Banks said she wanted to make a "mini Fast and Furious, but one of the cars is a bear." Judging from what I've seen so far, she pretty much hit the mark. A self-proclaimed fan of underdog stories, Banks laughs and says "No matter who you are, if you meet a bear high on cocaine... you're the underdog." Well, we can't argue with that. Take a look for yourself at the official trailer.

Scott Seiss vs an apex predator, high out of its mind on cocaine. Legendary Ray Liotta in the first of his films released posthumously. A high-speed ambulance vs Cokey the Bear chase. What looks to be a ton of severed body parts littered about the trees. Oh yeah, this one is going to be one hell of a good time! If you ask us, "a bear fucking did cocaine" is a perfect tagline, but I suppose it's already all out there in the title. Check out the synopsis below.

"Inspired by the 1985 true story of a drug runner's plane crash, missing cocaine, and the black bear that ate it, this wild thriller finds an oddball group of cops, criminals, tourists and teens converging in a Georgia forest where a 500- pound apex predator has ingested a staggering amount of cocaine and gone on a coke-fueled rampage for more blow … and blood." 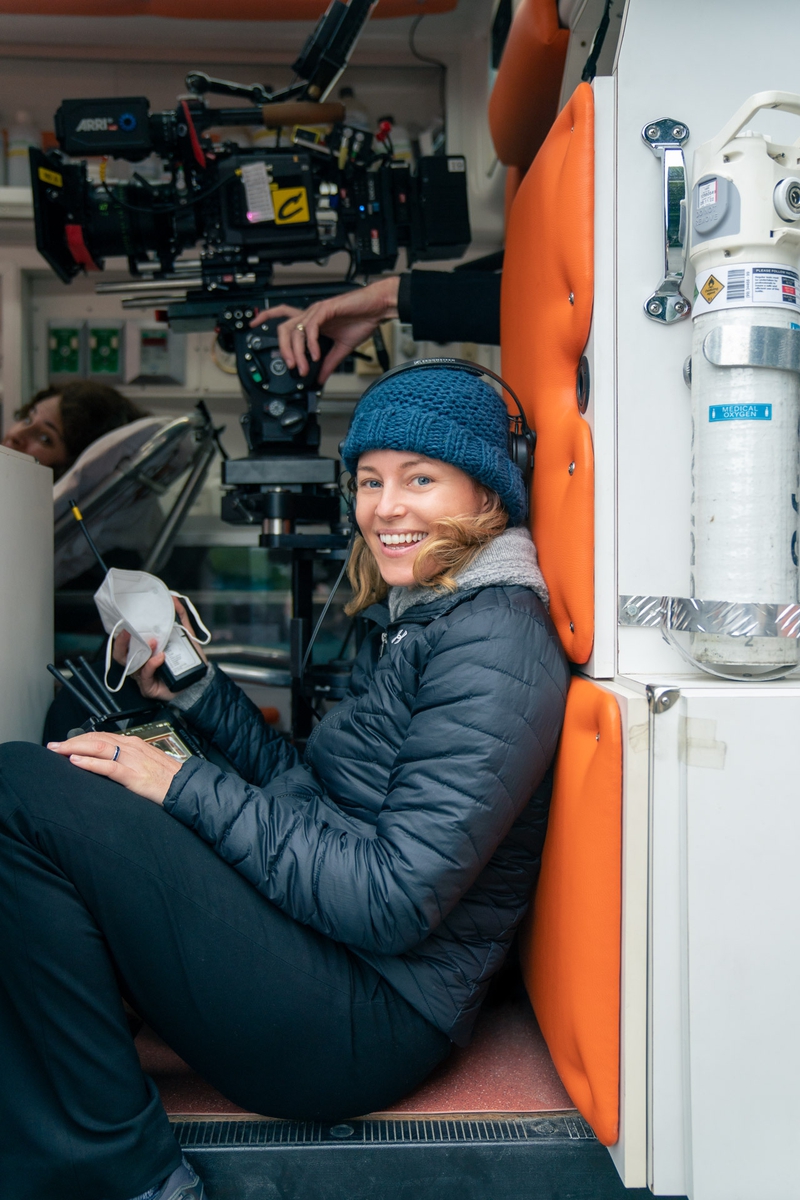 Line up at the theater February 24 for Cocaine Bear.