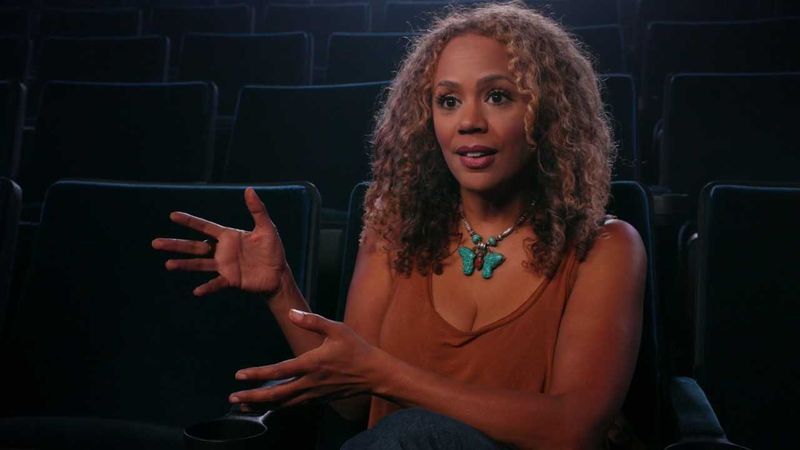 Rachel True in HORROR NOIRE: A HISTORY OF BLACK HORROR (2019)

The lineup of writers involved with this project is a real treat, the newly announced cast list is another layer of excitement, and the list of consultants is equally as stellar. It all began with a book. A book that spawned a documentary, that gave birth to this anthology movie. Author of the novel Horror Noire: Blacks in American Horror Films from the 1890s to Present, Dr. Robin R. Means Coleman will be consulting on the project. Horror Noire: A History of Black Horror documentary producers Ashlee Blackwell, Phil Nobile Jr. and Kelly Ryan will also be on board as consultants. Earlier this week we shared Comic-Con's deep dive with Horror Noire writers Tananarive Due, Steven Barnes, Shernold Edwards, and Victor LaValle.

Check out the full breakdown of included stories and casting in the original Deadline excerpt below:

We cannot wait to see what this incredibly talented team of actors, writers and directors create. Horror Noire premieres exclusively on Shudder this October. Check out Dr. Robin R. Means Coleman's Horror Noire: Blacks in American Horror Films from 1890's to Present for the inspiration that launched subsequent awesome projects and check out the documentary now streaming on Shudder (link below).