The Life Force Of Laura Palmer: A Conversation With Sheryl Lee 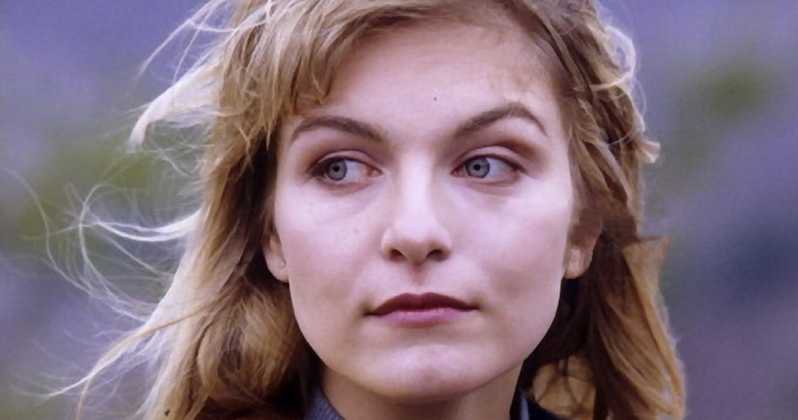 “I never felt finished with Laura,” Sheryl Lee shared with me at a recent screening of Twin Peaks: Fire Walk with Me hosted by the Alamo Drafthouse in Winchester, Virginia. Reflecting on how her relationship with the iconic character has evolved since filming the series and feature in the early nineties to Twin Peaks: The Return in 2017, Lee jokes that landing the role of a corpse was the best acting school a newcomer like herself could have hoped for. “I just got to lay there and listen,” she explains, “and I could hear David and everyone talking, but I was in this very relaxed open state so I could just absorb [everything].” Originally hired for only a few days of work, the young dead girl wrapped in plastic quickly became the center of the Twin Peaks universe. With Special Agent Dale Cooper (Kyle MacLachlan) as our guide, the mystery surrounding “Who Killed Laura Palmer?” launched a landmark television event that we’re still talking about thirty years later.

Of course, the conversation has often turned to debate, given the numerous theories regarding the symbolism coursing through the transcendental world created by David Lynch and Mark Frost. Yet, when it comes to explaining or making sense of things, Lee prefers to keep her thoughts to herself. “The reason I don’t like to talk about it,” she says, “isn’t because I feel so private about it, it’s that I appreciate that it means what it means to everyone else.” A wise and respectable approach considering how passionate fans can be when it comes to their theories about the show. “I’m just here to serve the story,” she adds. “If that story inspires thought, or different ideas, or different feelings, then that’s everyone else’s business. I want them to have [the] freedom to have their own feelings and ideas about it.”

On the other hand, something Lee felt very strongly about was giving Laura the opportunity to tell her own story. While the Homecoming Queen’s harrowing tale unfolded in pieces, at best, through Cooper’s investigation and the collective memories of Twin Peaks’ quirky residents, it wasn’t until the series ended that Lynch approached her about exploring Laura’s last days in a feature length film. “It’s almost like I could feel her spirit or life force having more to say,” she recalls, “so, when David started talking to me about the possibility of the film, it felt necessary for her to be able to have [a] voice.” Some may recall first “hearing” Laura’s voice in the form of Jennifer Lynch’s literary tie-in to the series, The Secret Diary of Laura Palmer. “That is a very potent and complex piece of writing,” Lee says of the book, “it was an incredible tool to have.” Whereas the missing diary played a prominent role in the show, Fire Walk with Me expanded on its cryptic entries. Chronicling the events that led to Laura’s demise, the film included details of the many years of sexual abuse and torment the character endured. 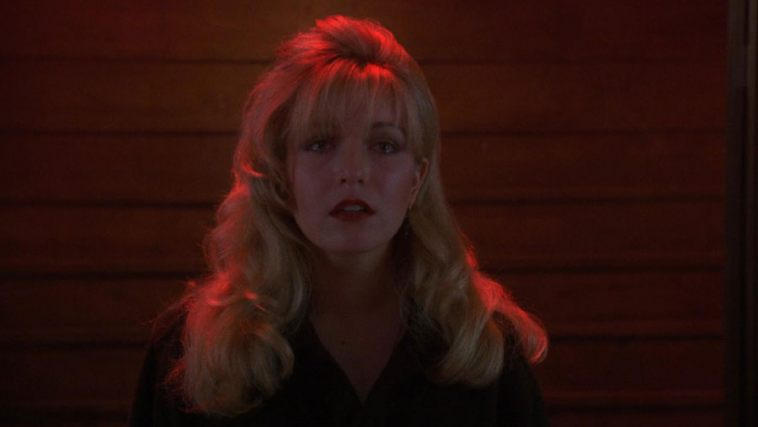 “Certainly not very many films or television shows were being made about this particular subject matter,” Lee says about the 1992 film’s depiction of incest and sexual abuse. A topic she assures me is discussed a lot more these days, especially among the young women she meets at events and conventions. “Fans come up and share their stories with me,” she says, with tears in her eyes. Obviously deeply affected by these exchanges, she’s empathetic toward anyone who feels that connection to Laura. It was only upon revisiting the world of Twin Peaks for research prior to The Return that Lee realized her own life experience, and especially her role as a mother, had sharpened her perspective of what Laura went through. “I had so many emotions watching it,” she shares. “I was enraged that the statistics of sexual abuse and incest and violence had gone up significantly. It was almost like there was this deep primal maternal force in me that was like: Okay, this is a movie, right? But this is happening every single day.” Grateful that giving Laura a voice has inspired others to join in the conversation, Lee’s thoughts turn to how we as a society can possibly start to heal and prevent others from becoming another one of those statistics.

“So often there are signs that someone is hurting or that something is happening,” she says, an empowered devotion in her voice. “We don’t pay enough attention to those signs and what if we did? What if one hand reaching out can really help save someone’s life? When I was shooting The Return that was what I was living with, these moments in our lives when someone else has reached out a hand for us or we have been there to reach out a hand. How do we collectively dare to reach out more for each other?” Lee is certainly doing her part by reaching out to her fans, embracing them with genuine love and grace as they entrust her with their sometimes heartbreaking stories. For Sheryl Lee, this is what it means to be Laura Palmer. 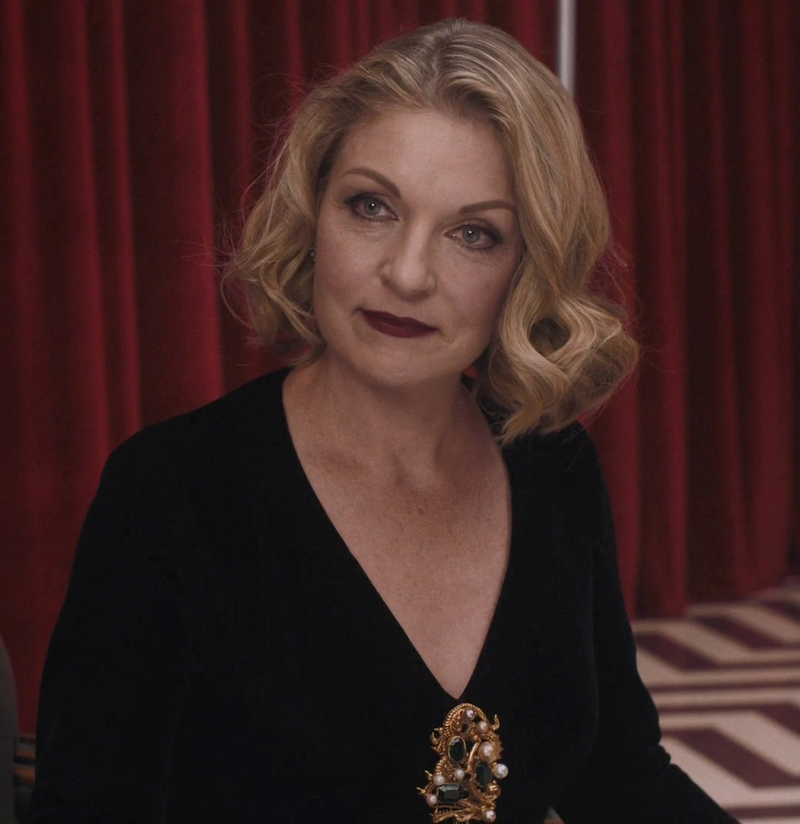