See The Official Trailer For NO MAN OF GOD

Based on actual transcripts of conversations between FBI agent Bill Hagmaier and Ted Bundy. 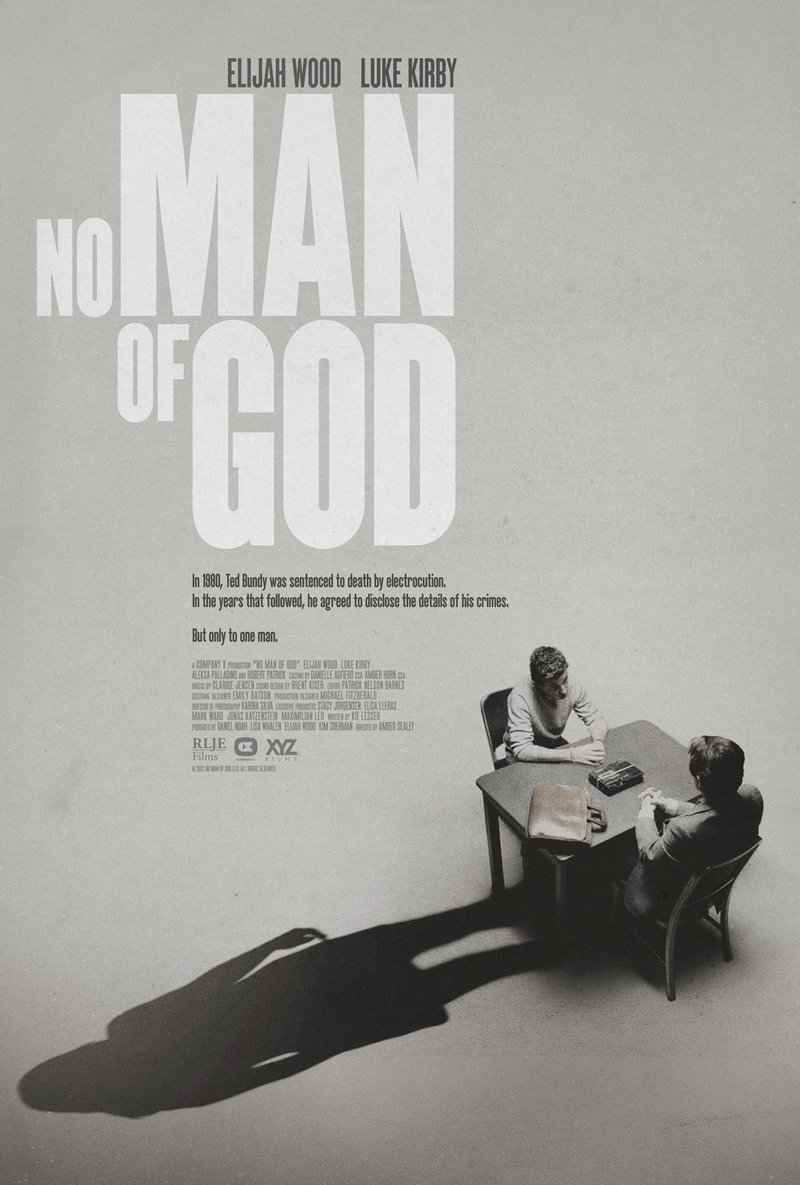 Last month, Michael Gingold brought us a No Man Of God exclusive from Tribeca, and now we have the official trailer! Directed by Amber Sealey and starring Elijah Wood and Luke Kirby, No Man Of God offers a new look at the infamous Ted Bundy. Making its world premiere at the Tribeca Film Festival, the movie will be in Theaters, on demand and digital August 27, 2021.

Watch the trailer below:

In 1980, Ted Bundy was sentenced to death by electrocution. In the years that followed, he agreed to disclose the details of his crimes, but only to one man. NO MAN OF GOD is based on the true story of the strange and complicated relationship that developed between FBI agent Bill Hagmaier and an incarcerated Ted Bundy in the years leading to Bundy's execution.